May 2012 saw the culmination of BABEL, an exploration into how we build a city. What skills can people bring? How is a modern city defined, governed and sustained? How can communities come together and welcome each other?

The Building of the Tower

Starting in the previous September WildWorks invited Londoners to begin the makings of a new adventure. Working with artist Antoon Versteedge at Battersea Park, WildWorks and the participants built The Tower.

“If you build it, they will come.”

And come they did, in their droves. The Building of the Tower was a sensory experience with activities to animate the site, a wall of memories, storytelling escapades, making areas and a musical explosion.

Next we worked with 25 young people from across London and asked them the question: What would your life look like if you were the fictional character (from the rhyme of the same name)  Solomon Grundy? Now, think what it would be like if this was condensed into just a day… Now an hour…

Together we created ‘BABEL: A 60 Minute Life’. It was performed at the end of the exploration in Battersea Arts Centre’s Grand Hall.

The Gathering of the Tribes

In early 2012 our new communities joined forces for the first time.  All participants were brought together for The Gathering of the Tribes, a week long experiment in preparation for our final adventure…

Choirs, builders, knitters, beat boxers, fire makers, abseilers, plasticine modellers, people in the woods and our tower climbing hero were just some of the characters that collided from across the city to create and perform BABEL in May 2012. 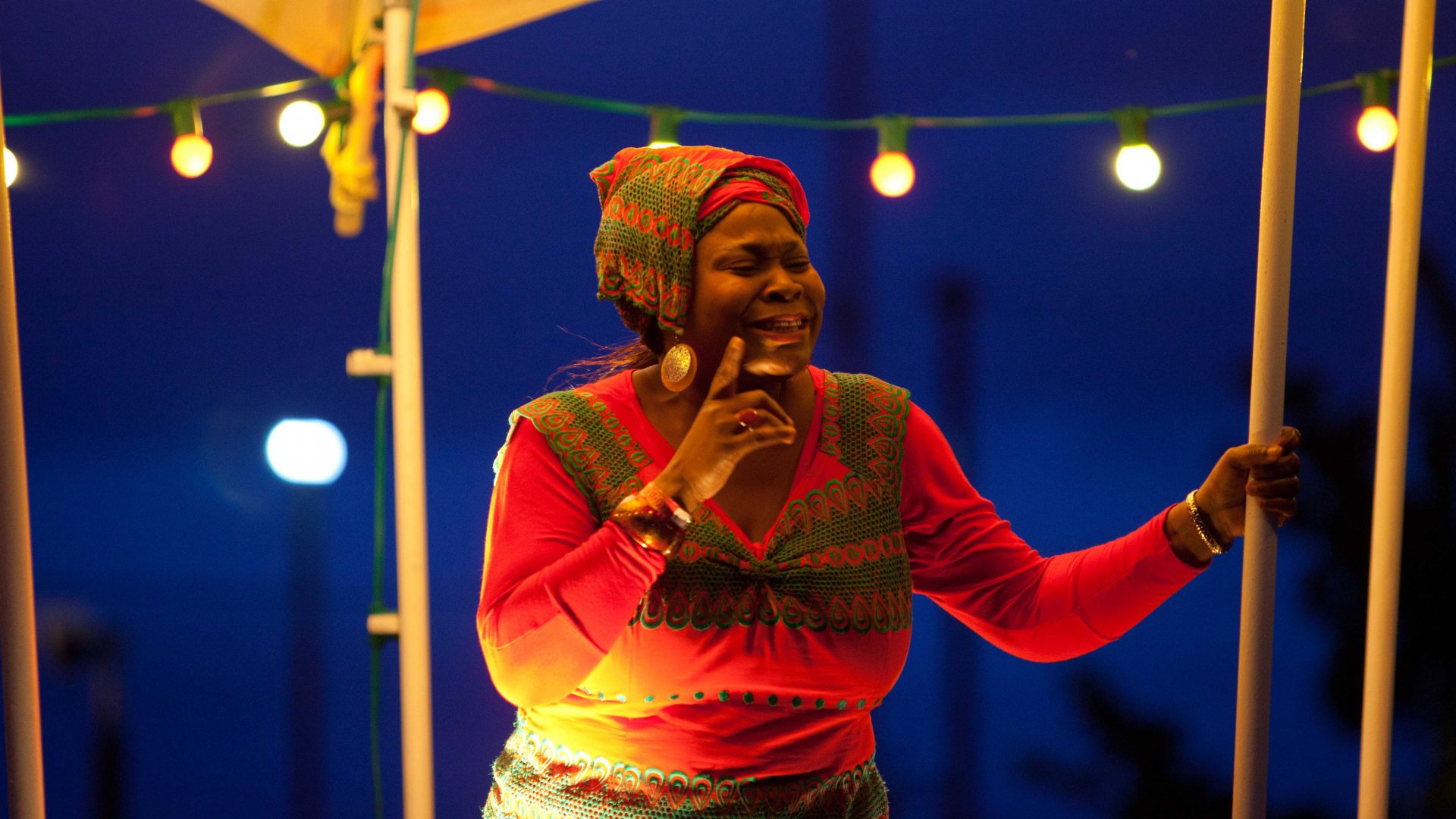 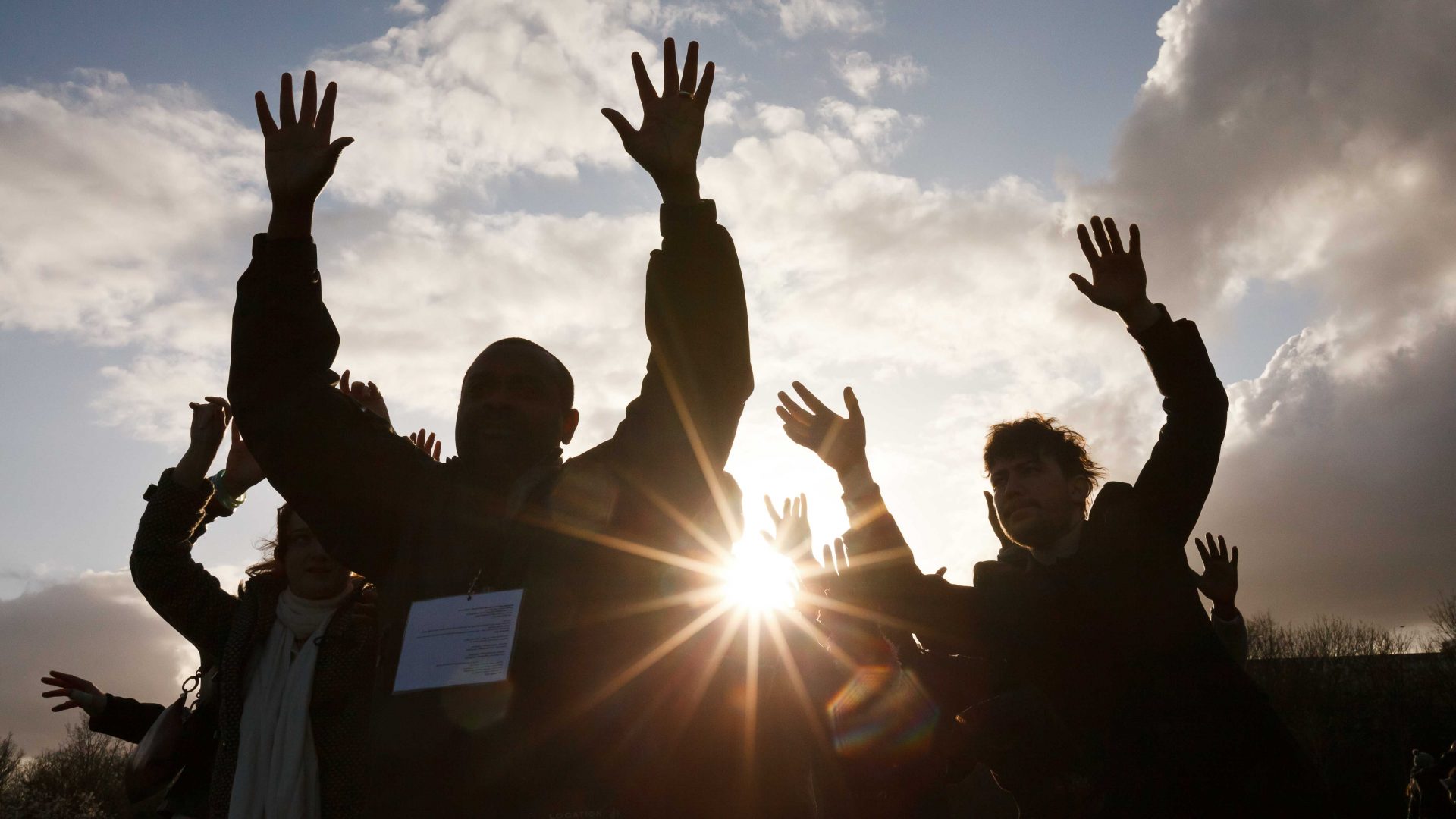 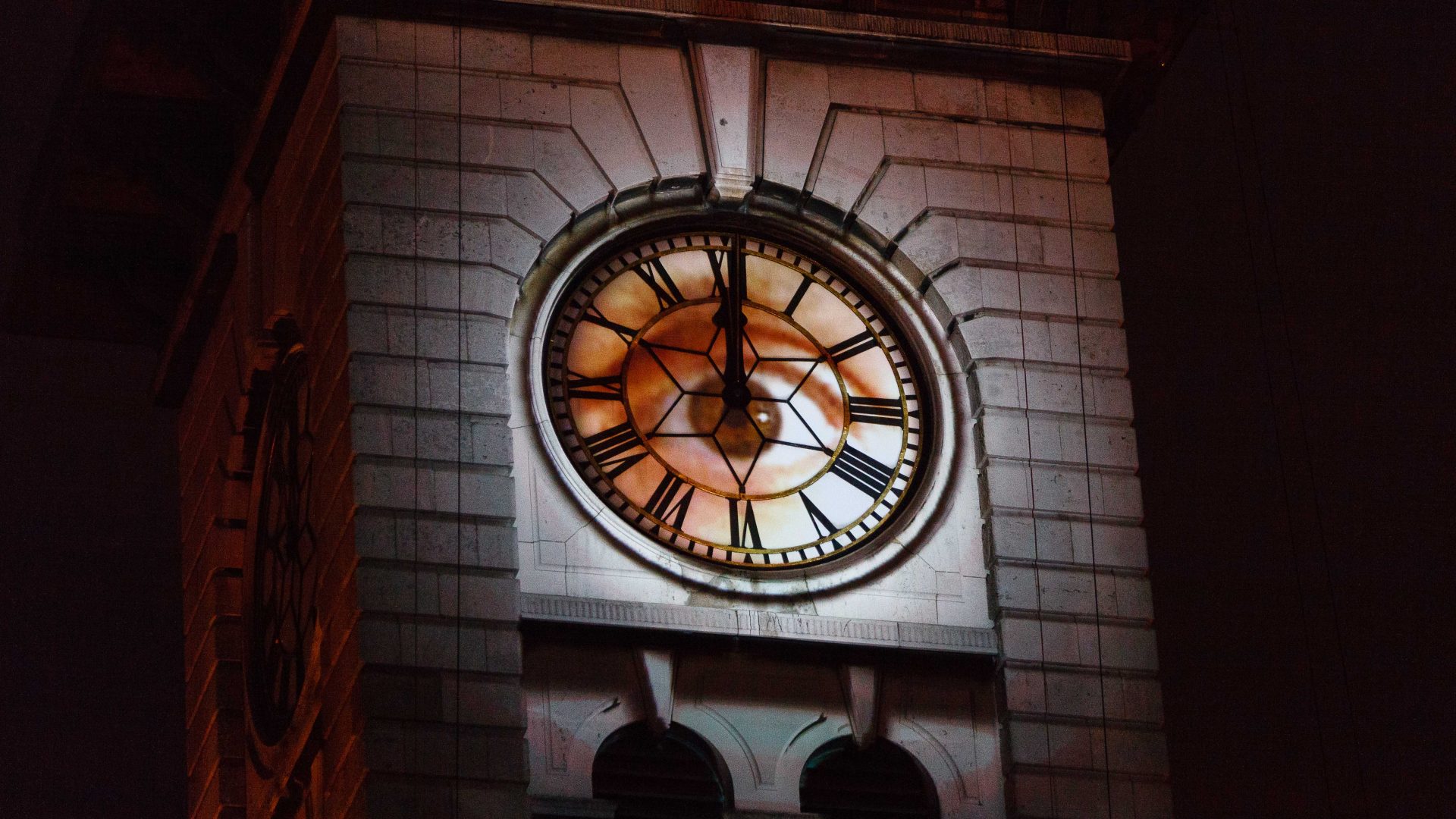 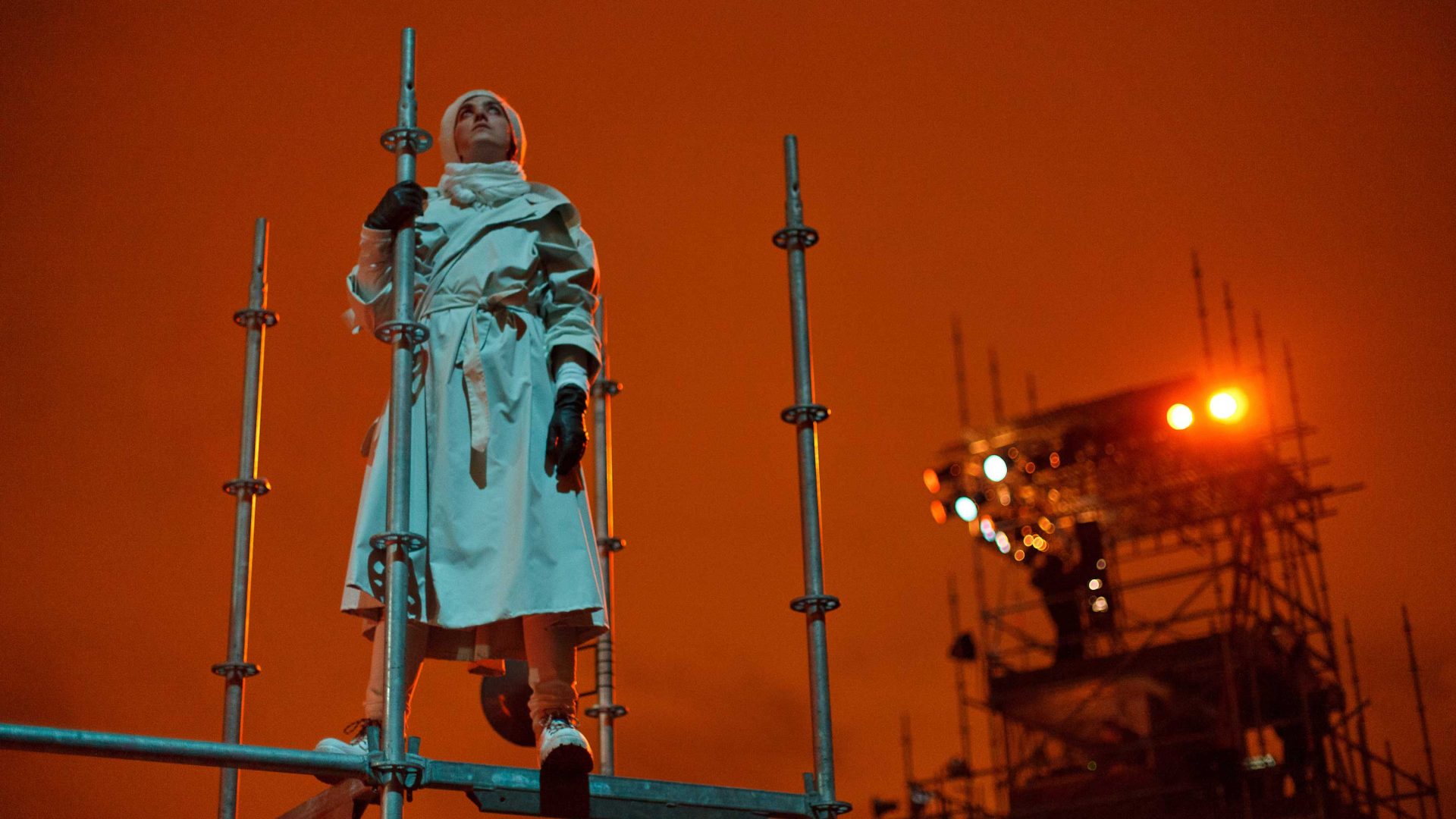 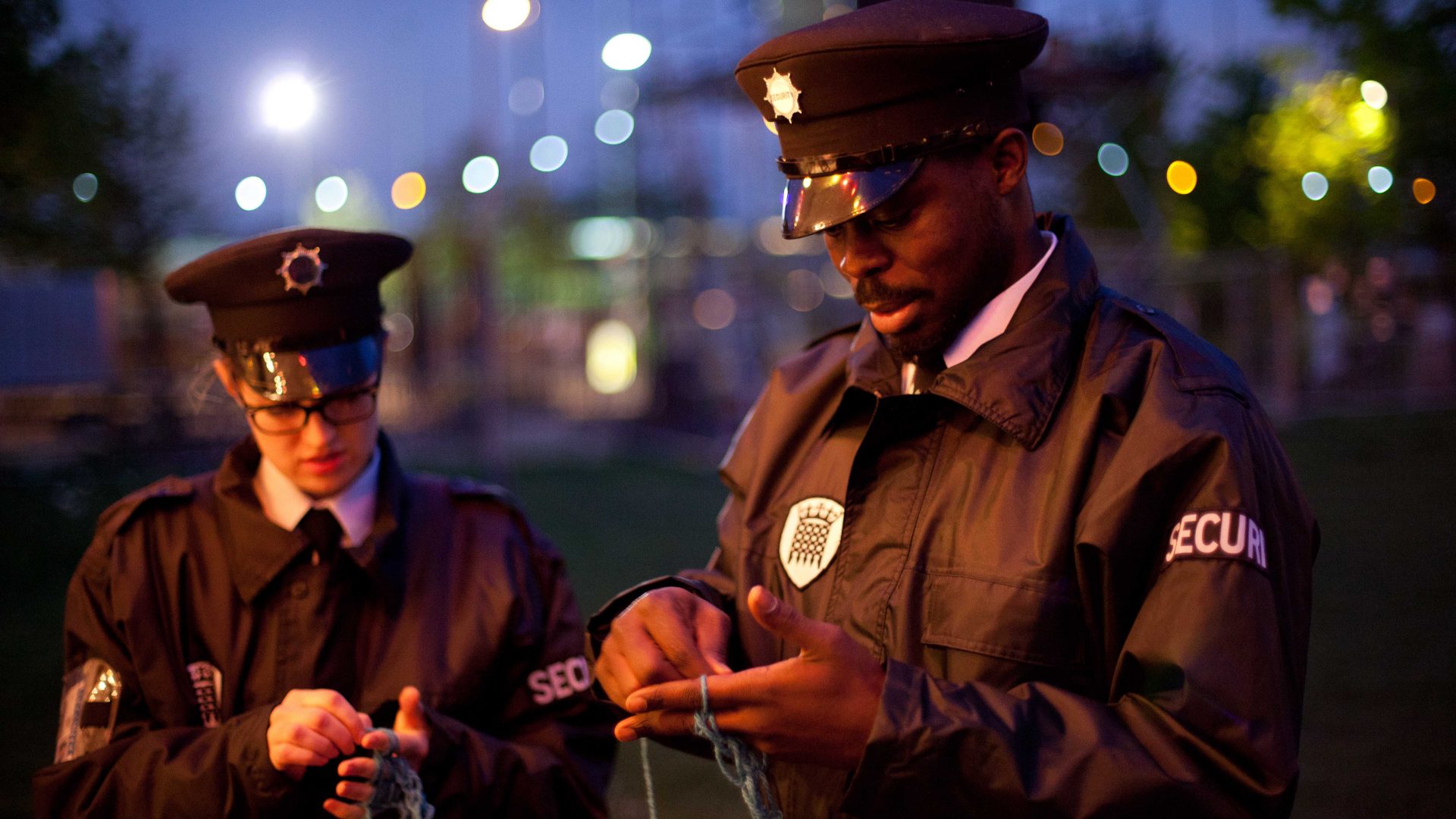 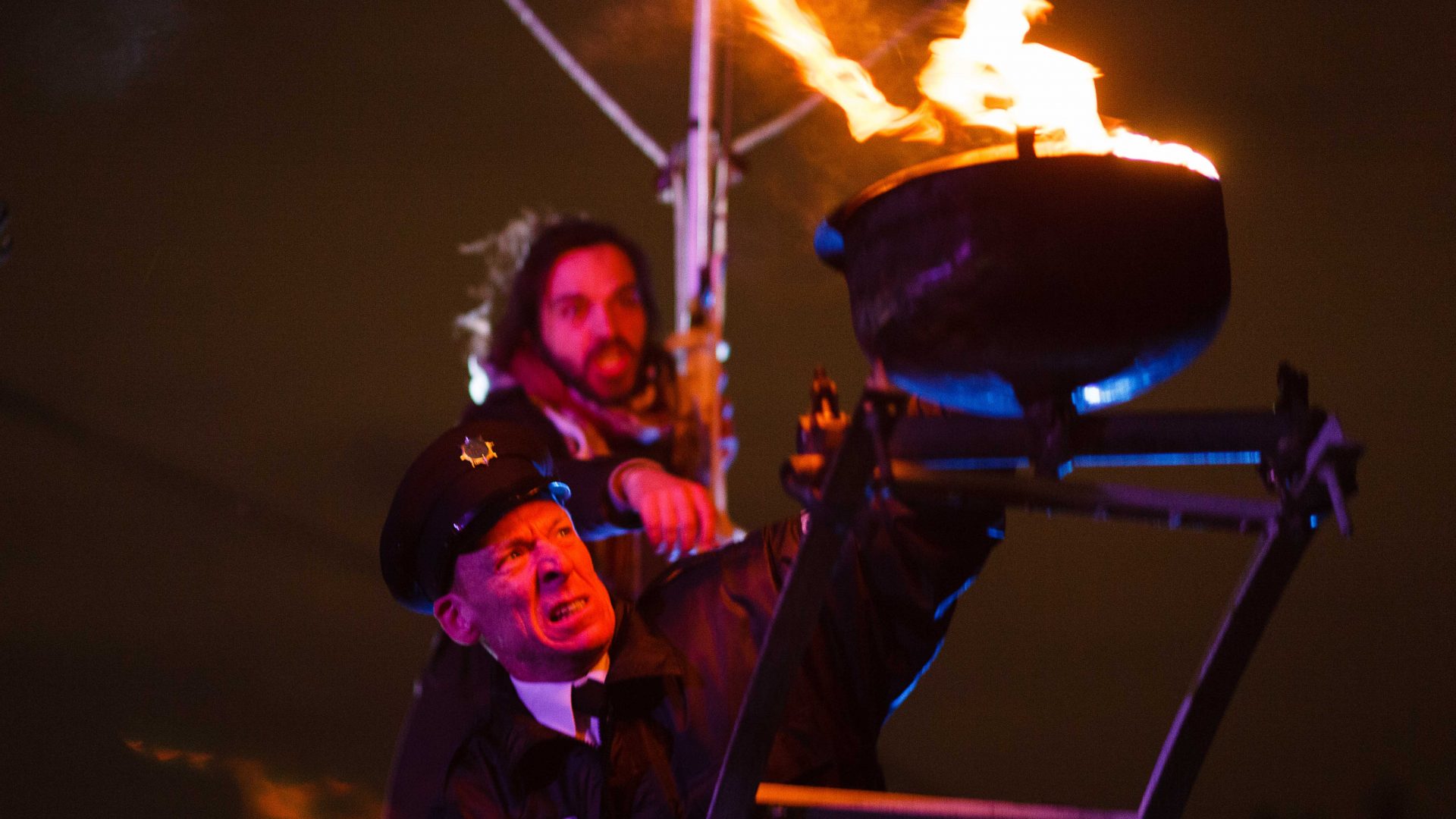 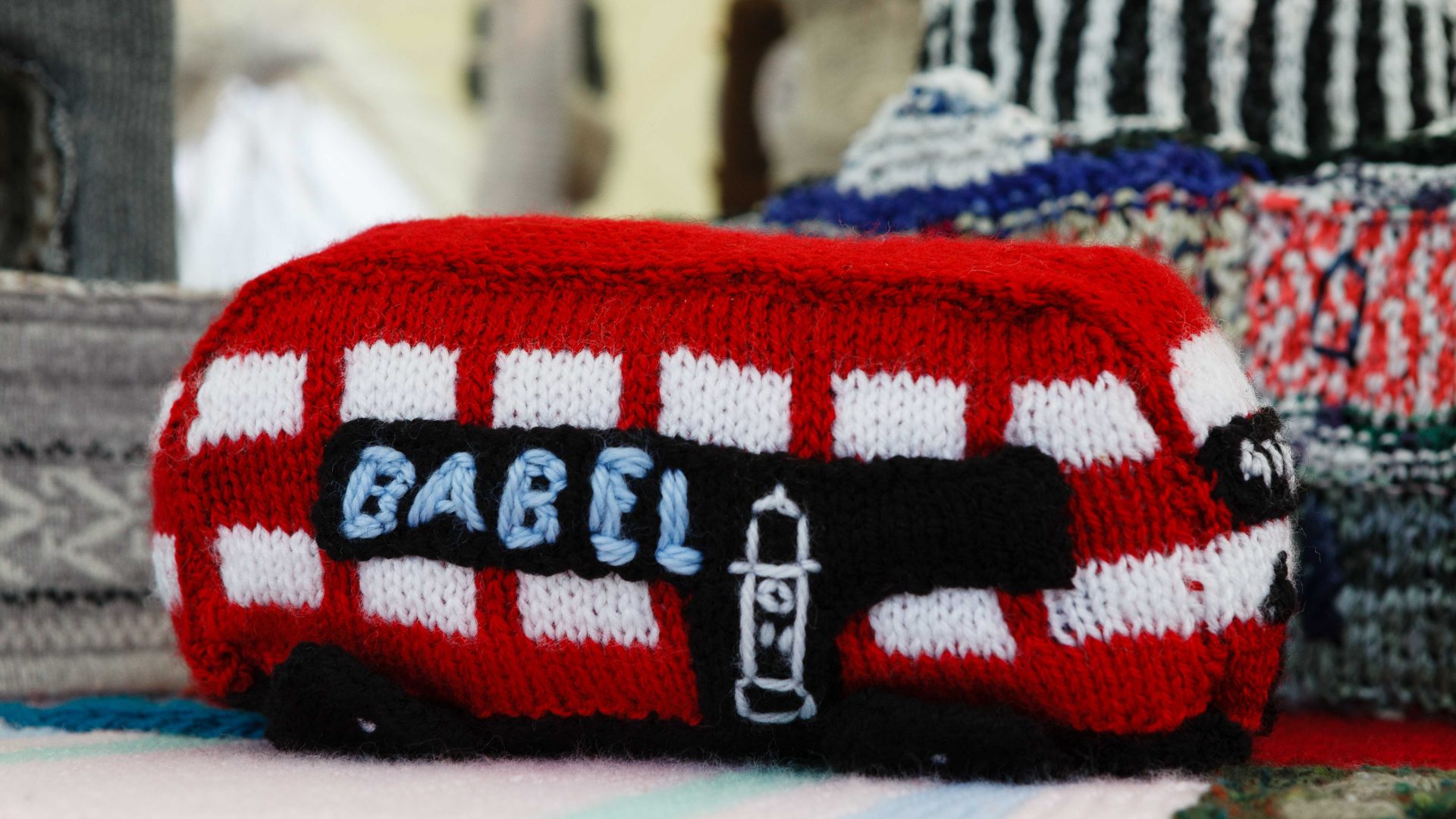 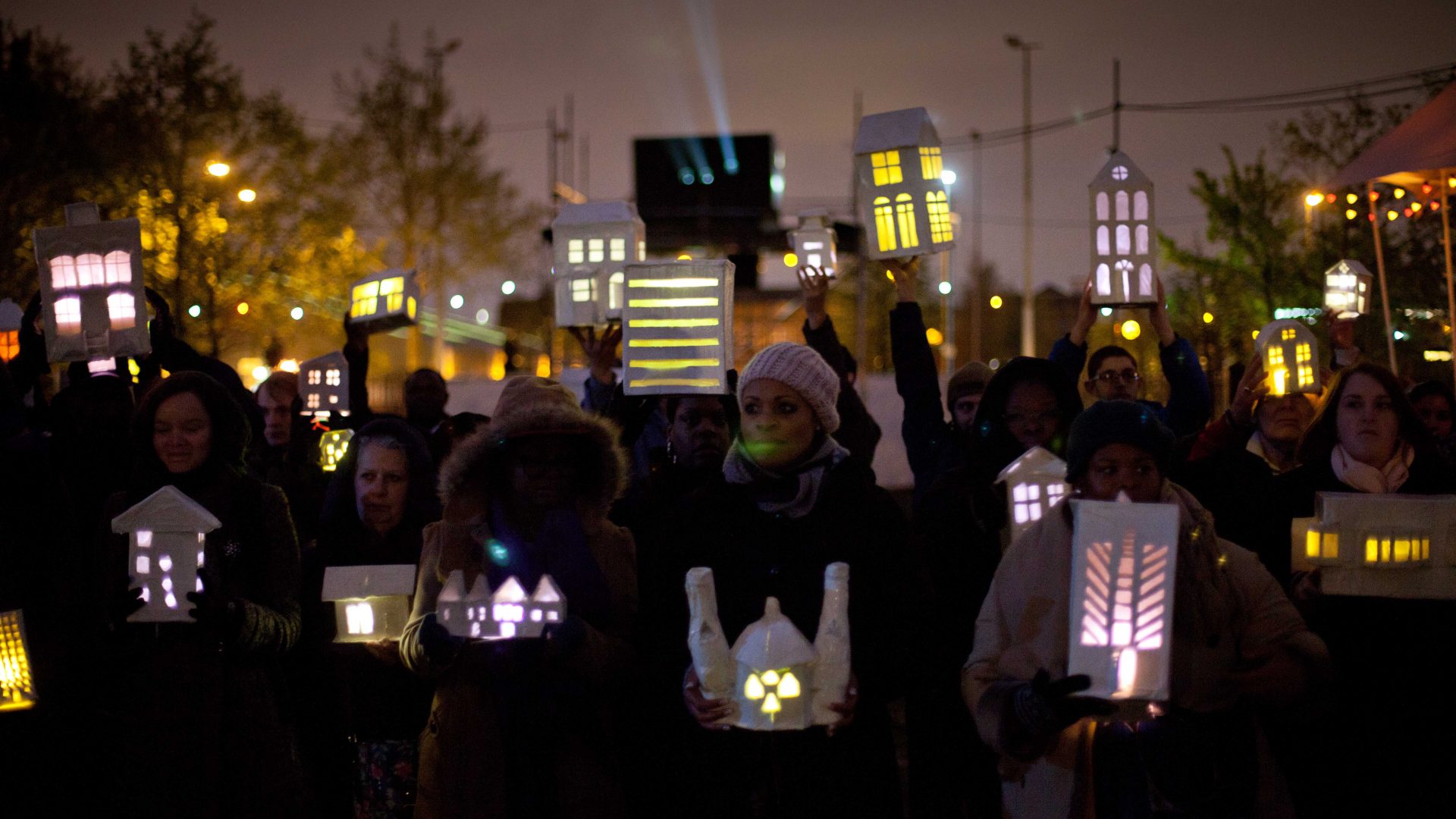 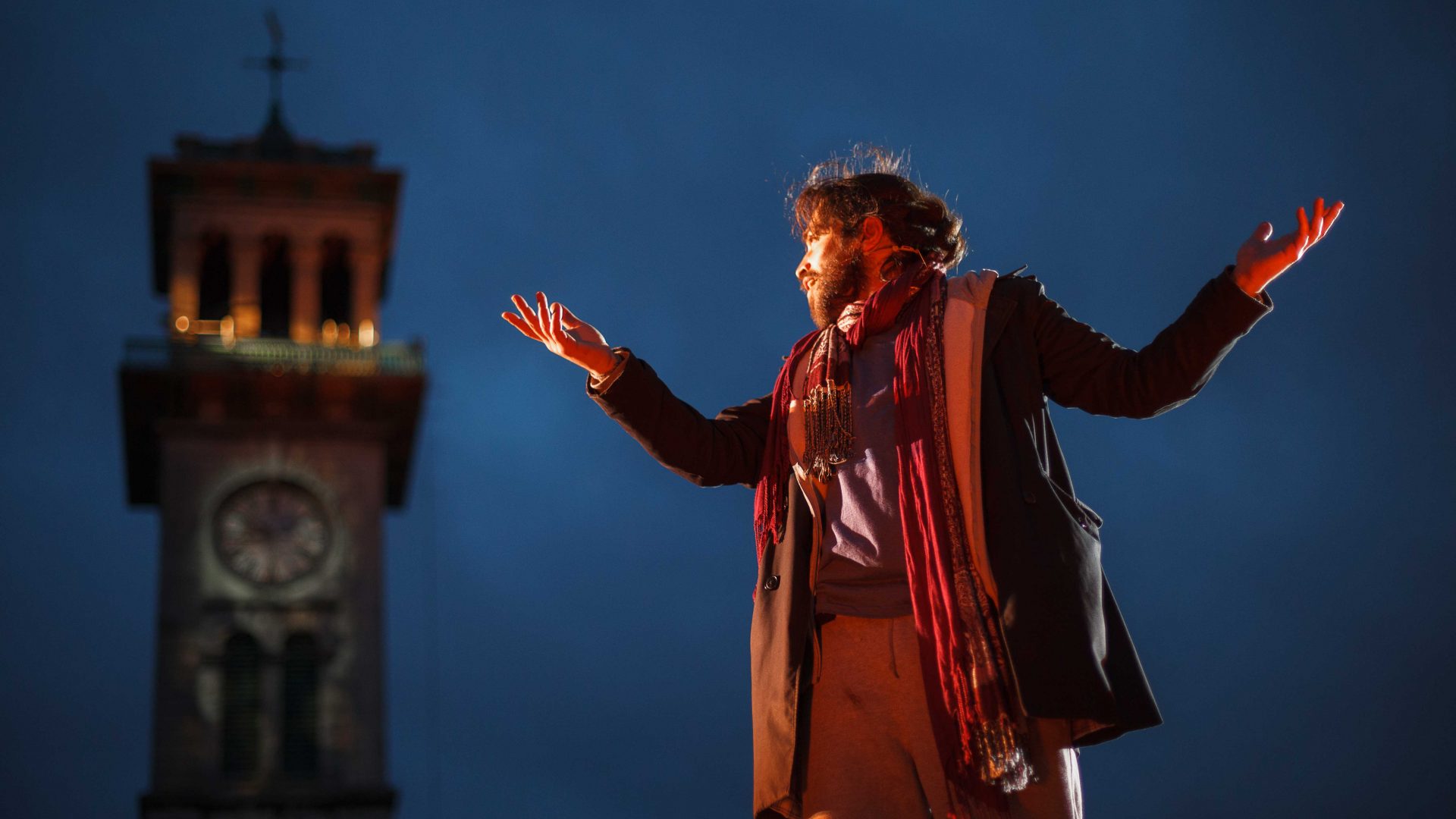 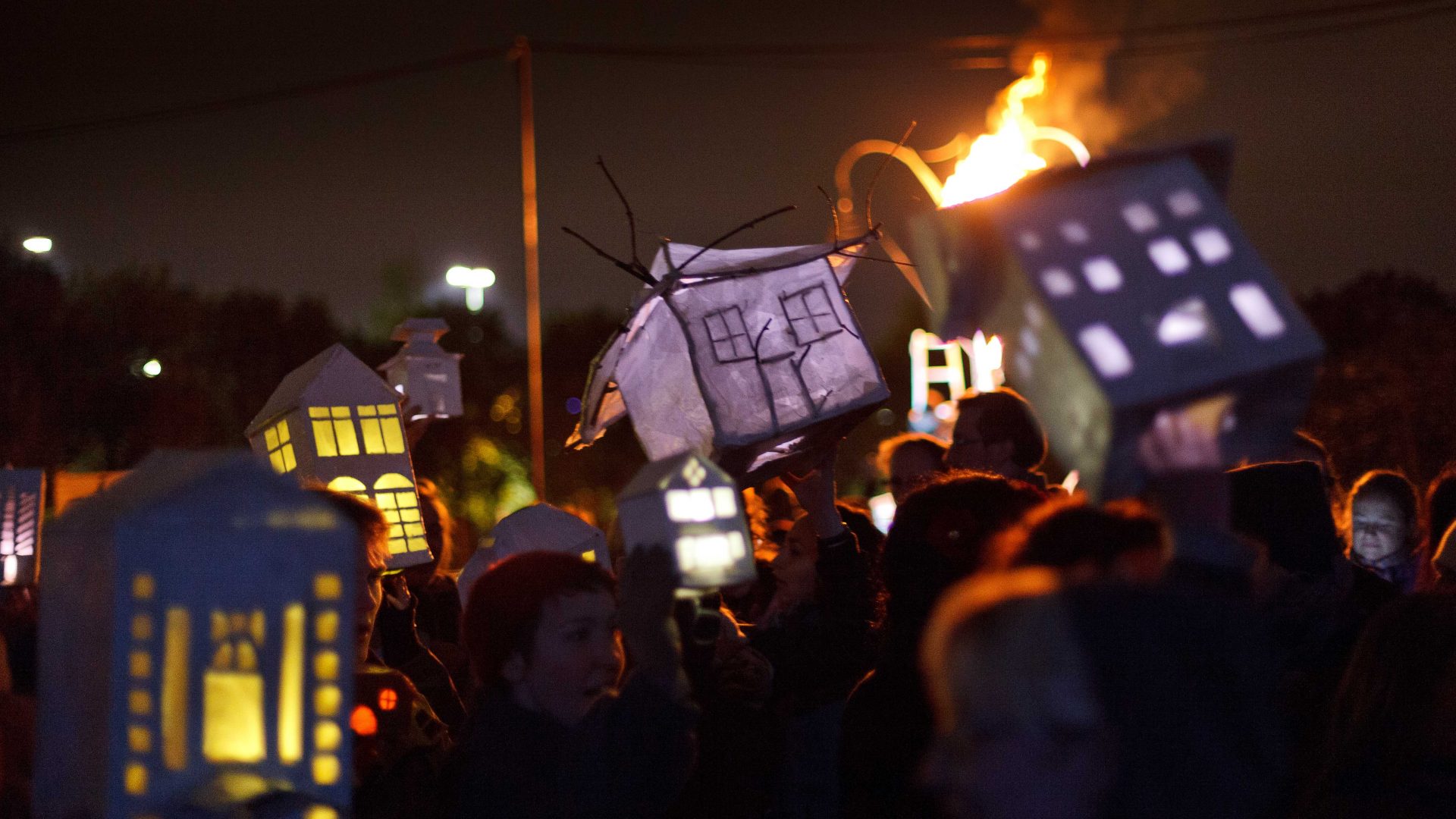 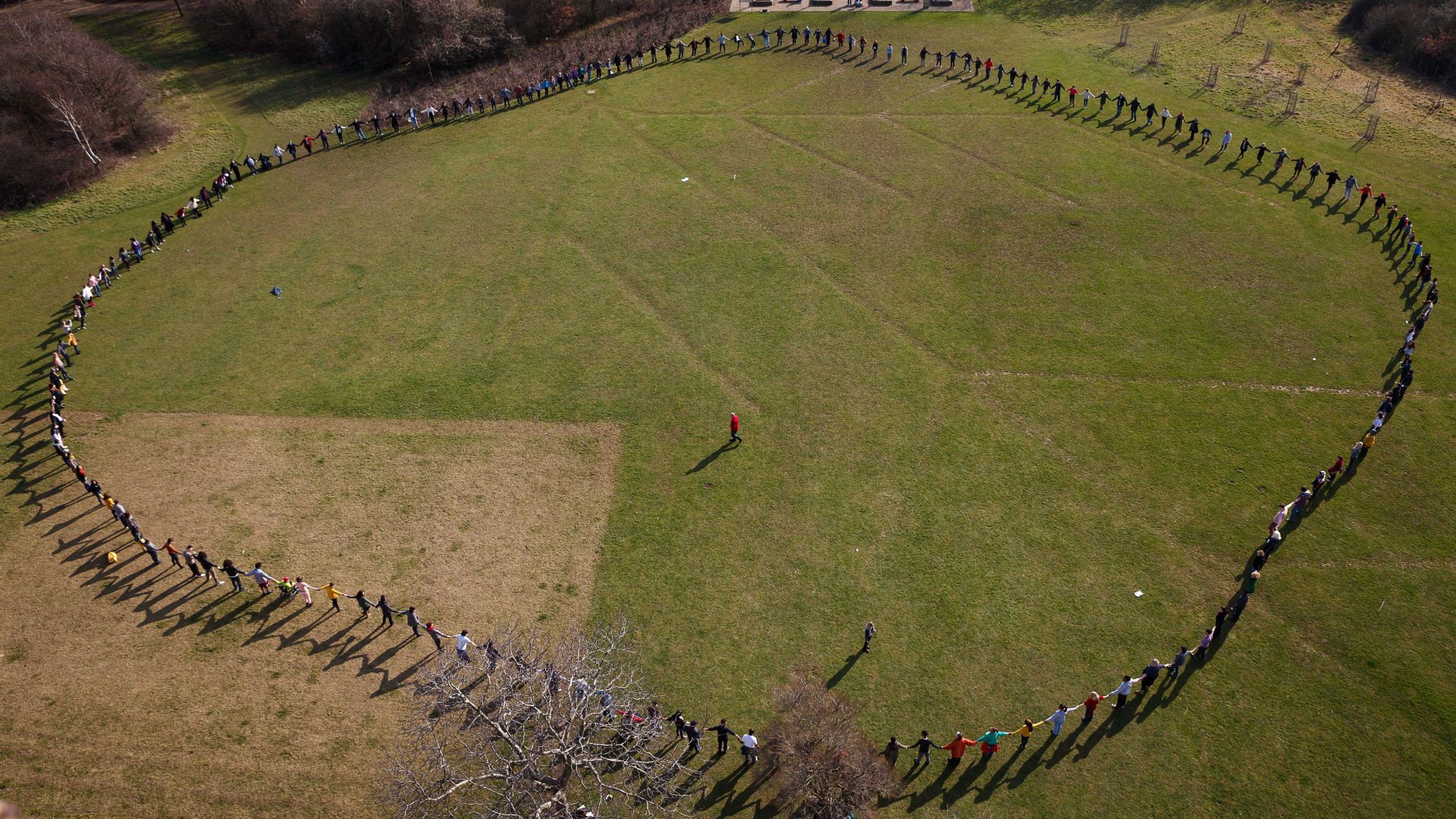 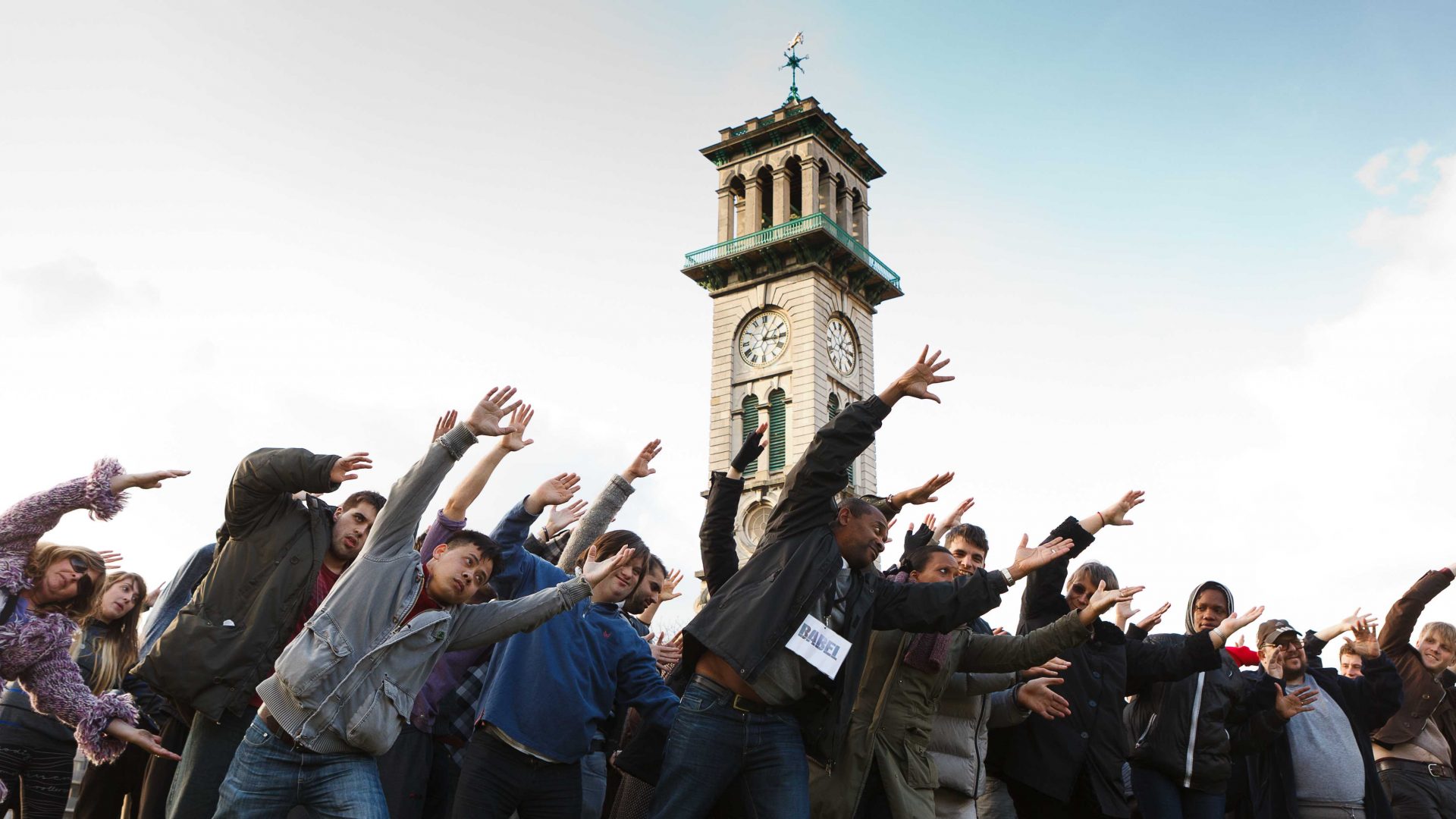 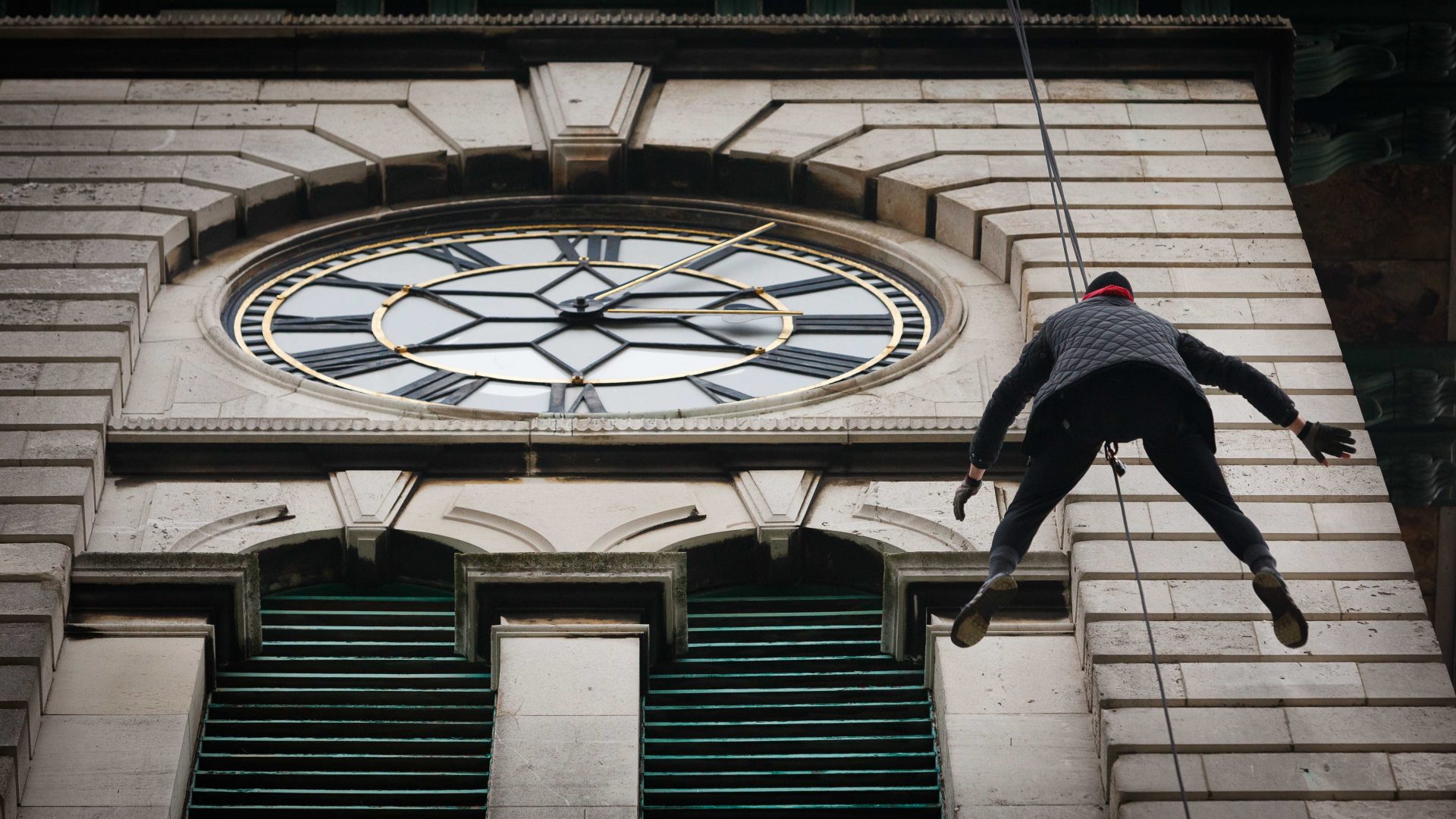