“First morning, walking through the Medina, a crocodile of artists is led through streets of such ruinous beauty and, as we walk, the veil of time is lifted and lets us into this world. The morning is like a dream where time and space are unstable. The meaning of 'Dream City' starts to become apparent.” - Mercedes Kemp, Associate Director Community and Research.

In February 2015 we received an invitation to participate in Dream City, the Tunis Biennale of Art in Public Spaces. The offer was immediately appealing: we often work in places undergoing significant change, places where we can connect with humanity who are embracing challenges. The possibility of creating work in Tunisia at this significant time in the country’s history was really not to be missed.

In May 2015, a team of 3 WildWorks artists embarked on a two-week research trip; day-by-day the city unfolded itself before their eyes. In this place where hope seems to be long gone for some, there are others who are fighting with art, expression, memory and dreams, for a better future. They walked the streets, meeting and speaking with all, and exploring what is at the heart of the Medina.

There are many places in the Medina that appear lost, or forgotten. There are gaps. The artists were shown condemned palaces, secret gardens and sealed warehouses. But it is the image of one particular building that stays with them. A tall, wide wall with bricked in doors and windows. In the centre, a curious feature signposts the building’s former use: twin ticket booths crowned by graceful arches remain.

This was once a cinema.

Here is the thread of an idea. An idea for the ‘Cinema of Dreams’.

A team of 4 artists returned to the Biennale in November 2015 to create a dream cinema that featured a soundscape of memories and a projection of film montages, working with local artists and volunteers, adults and school children, on the themes of the ‘Dream of Cinema’, the ‘Dream of Tunis through the Eye of the Camera’, and the ‘Children’s Dream’.

This project is being supported by the British Council. 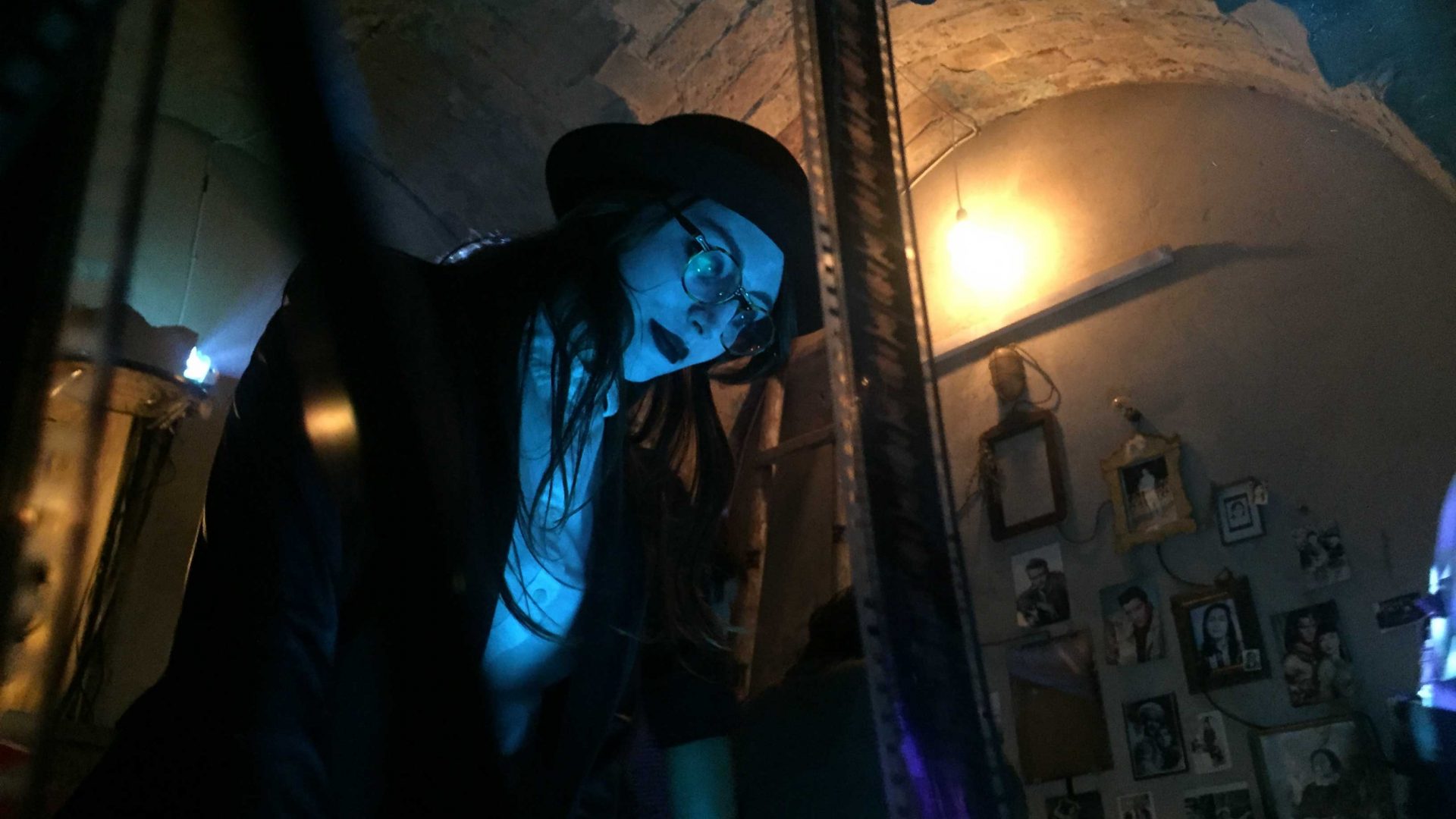 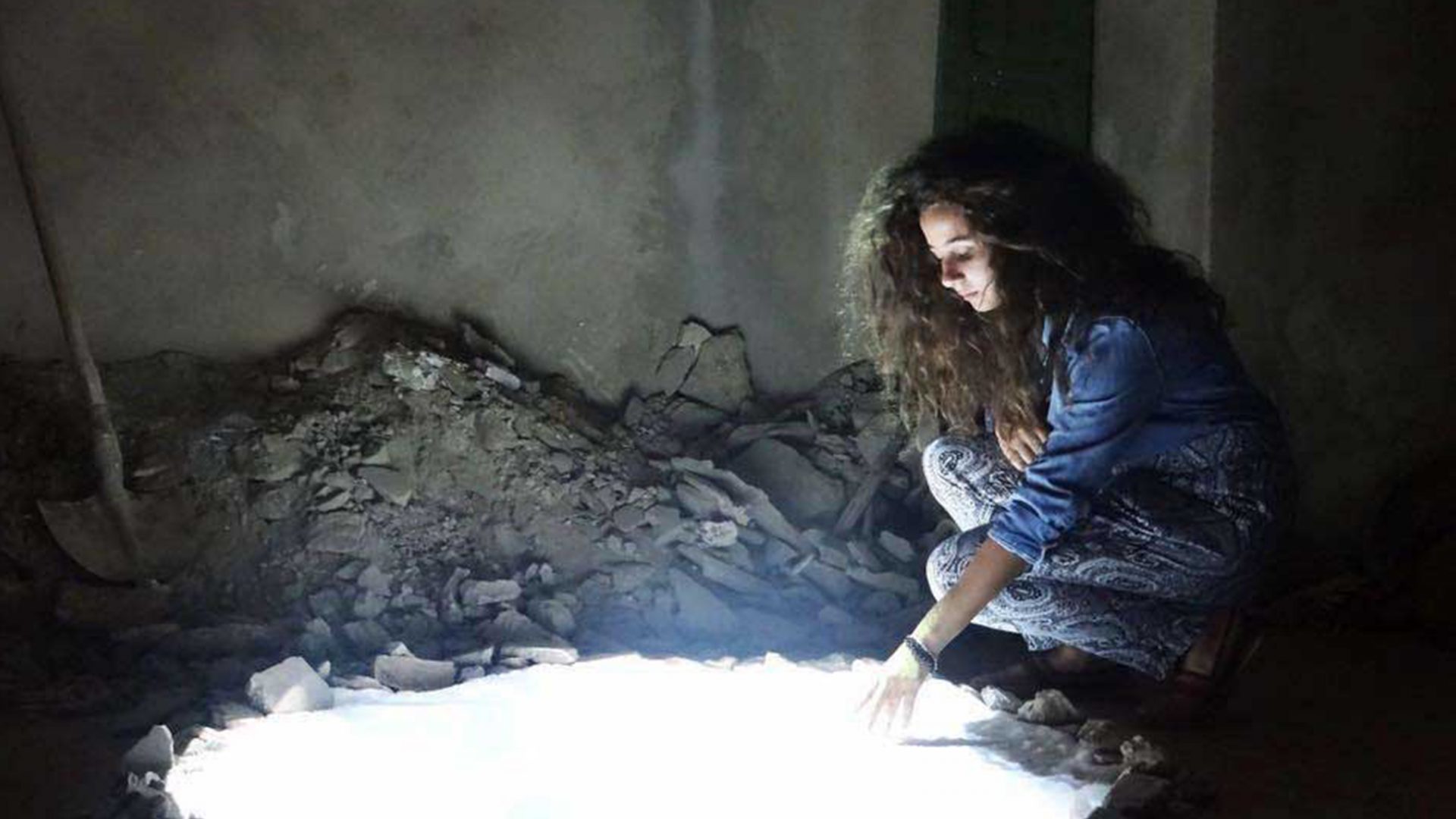 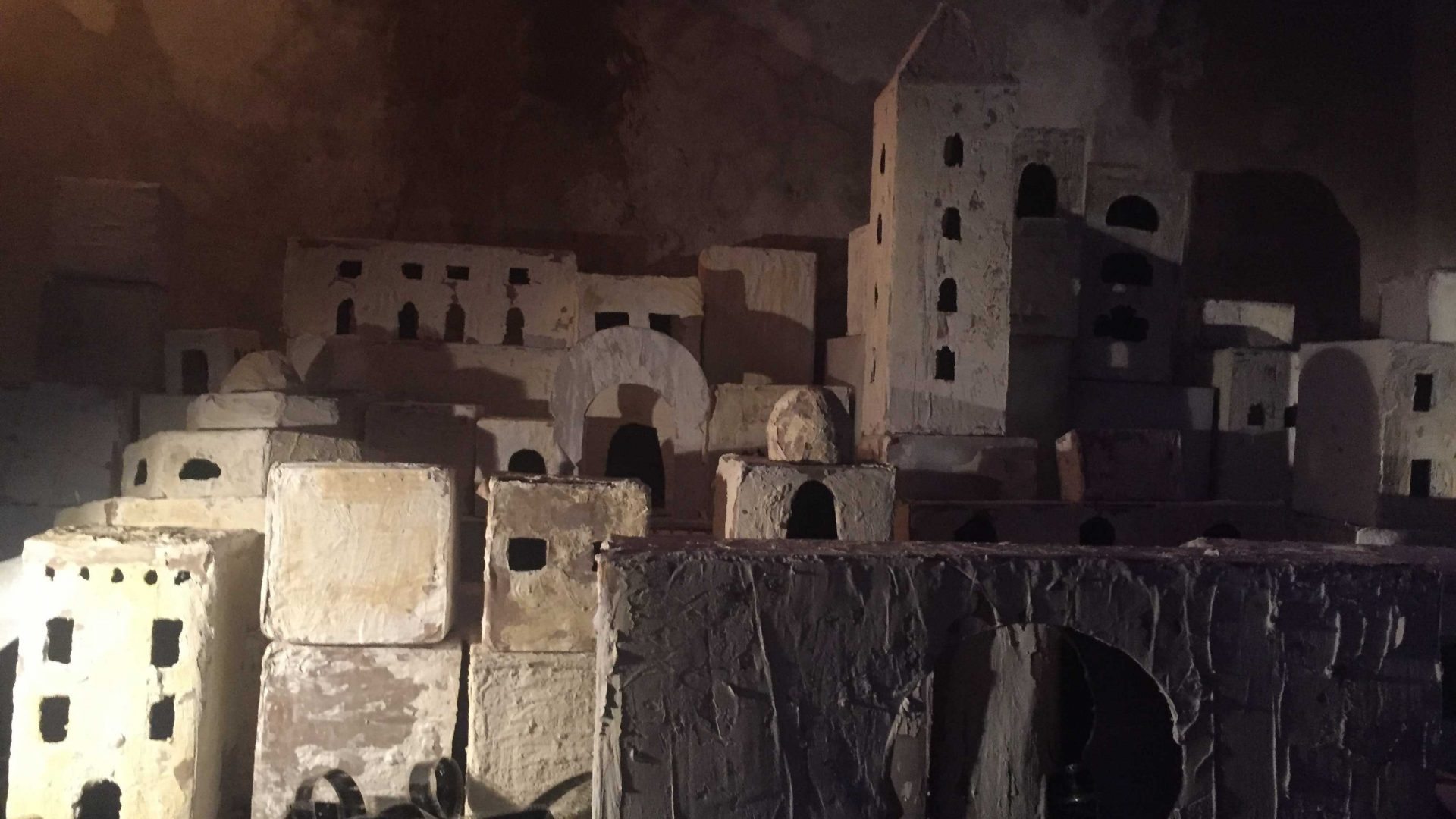 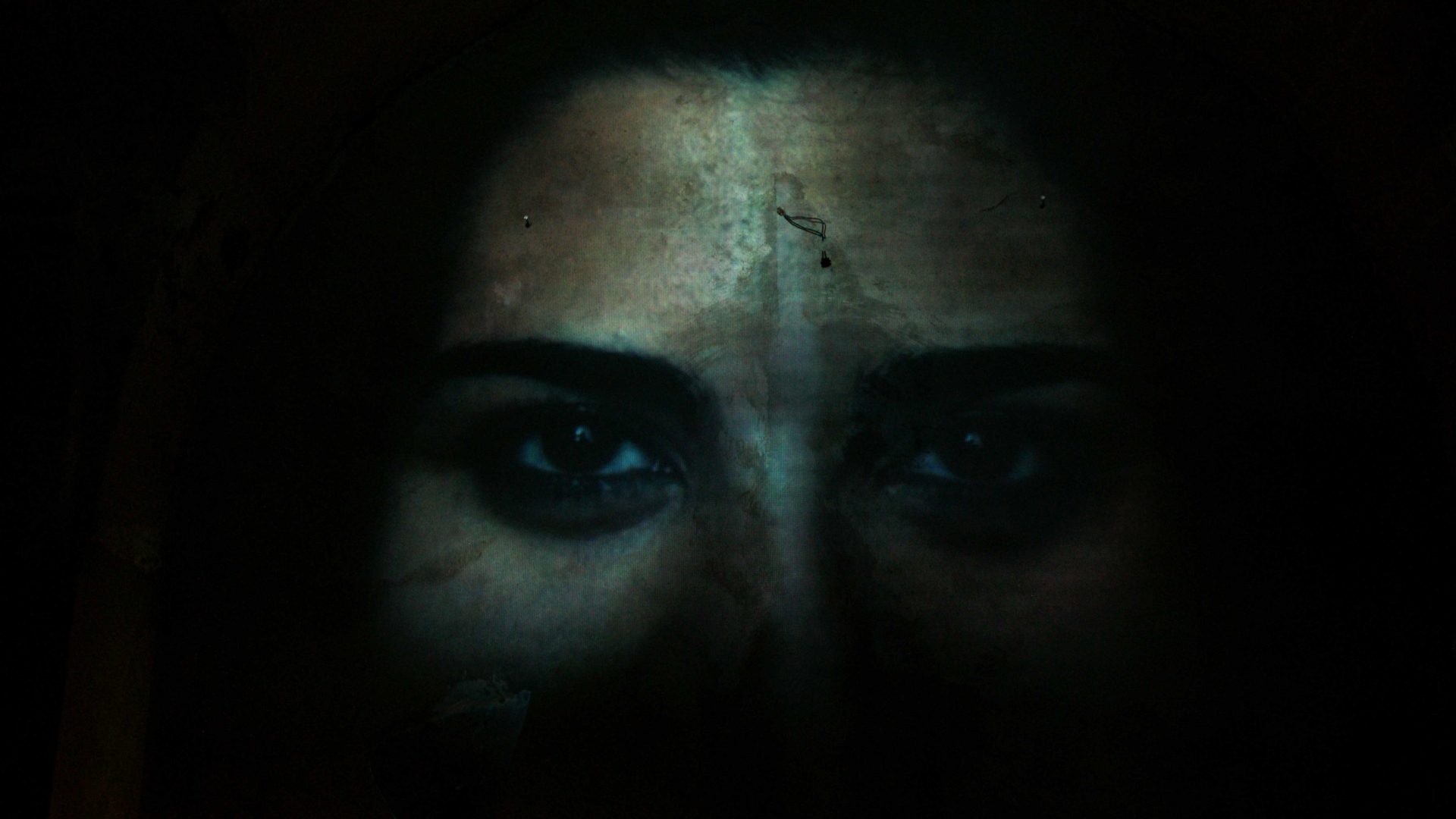 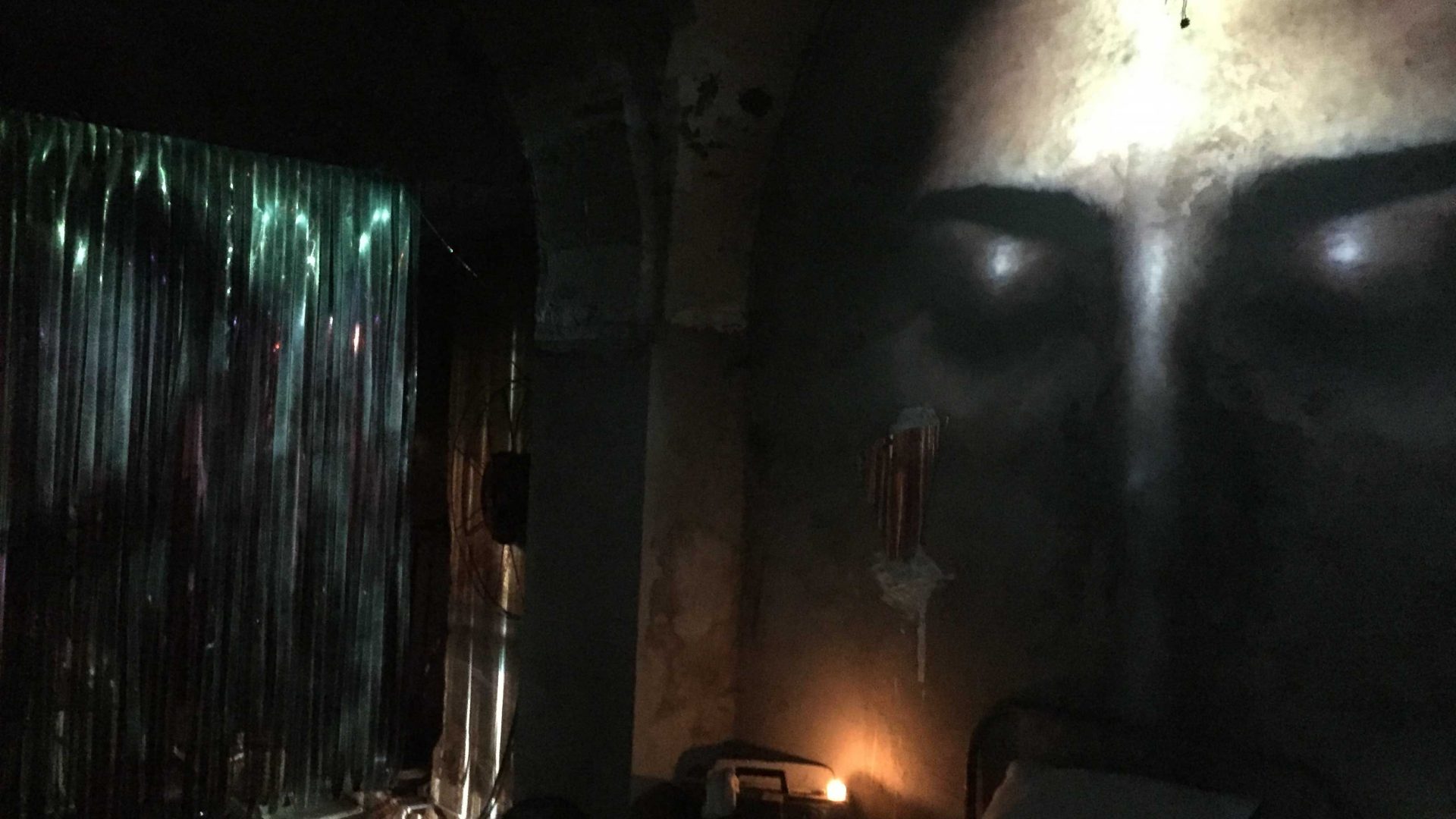 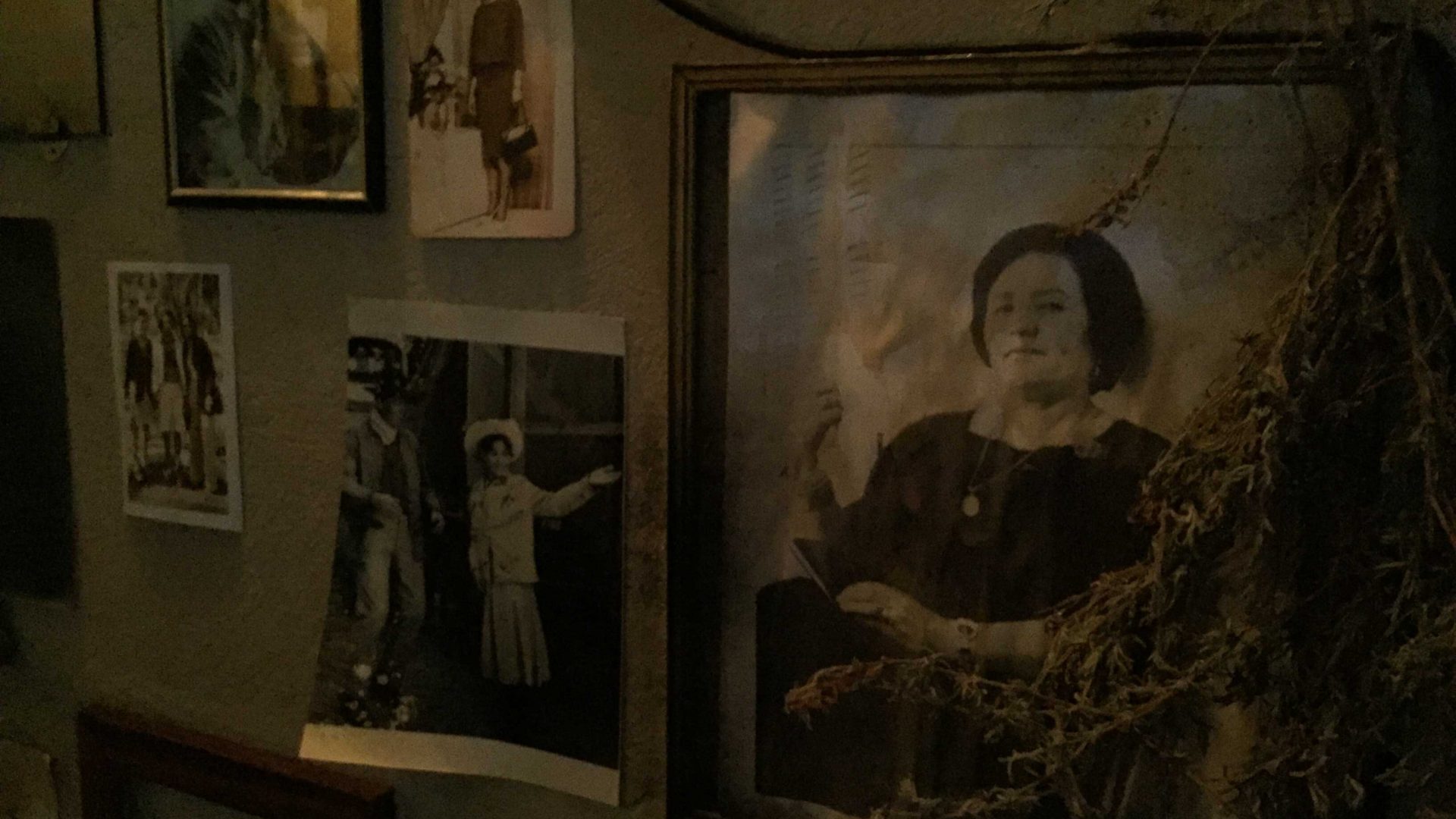 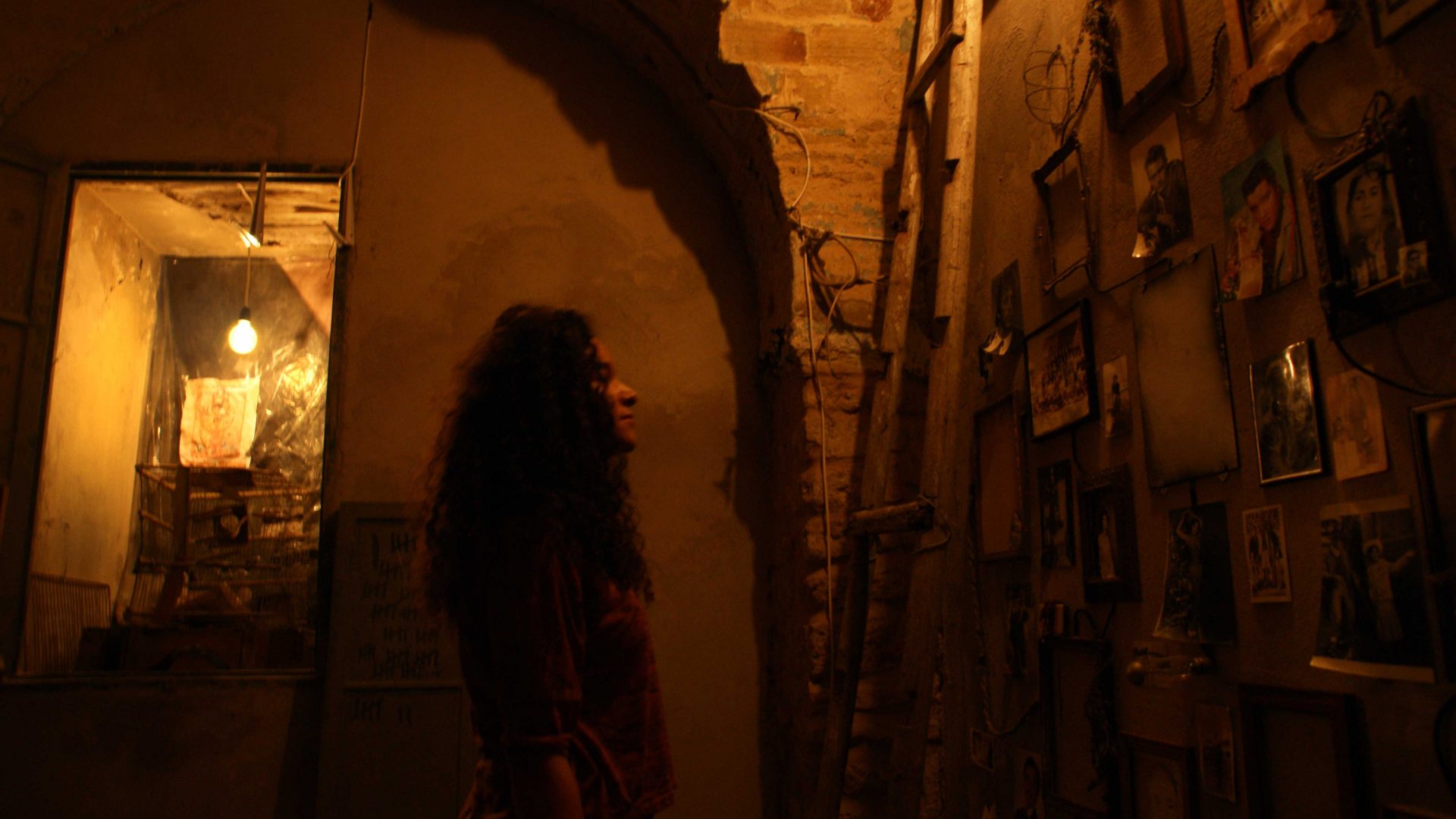 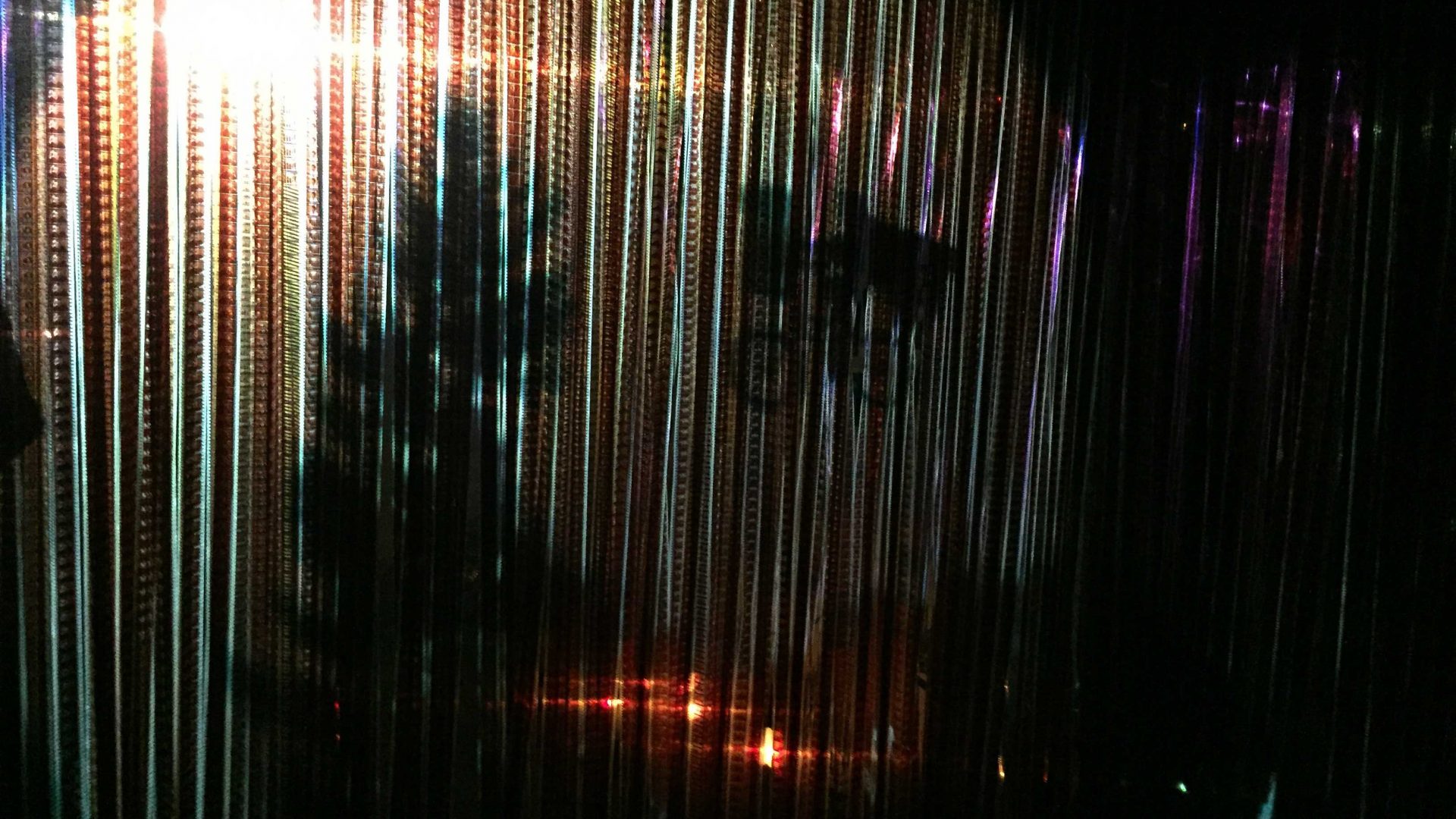 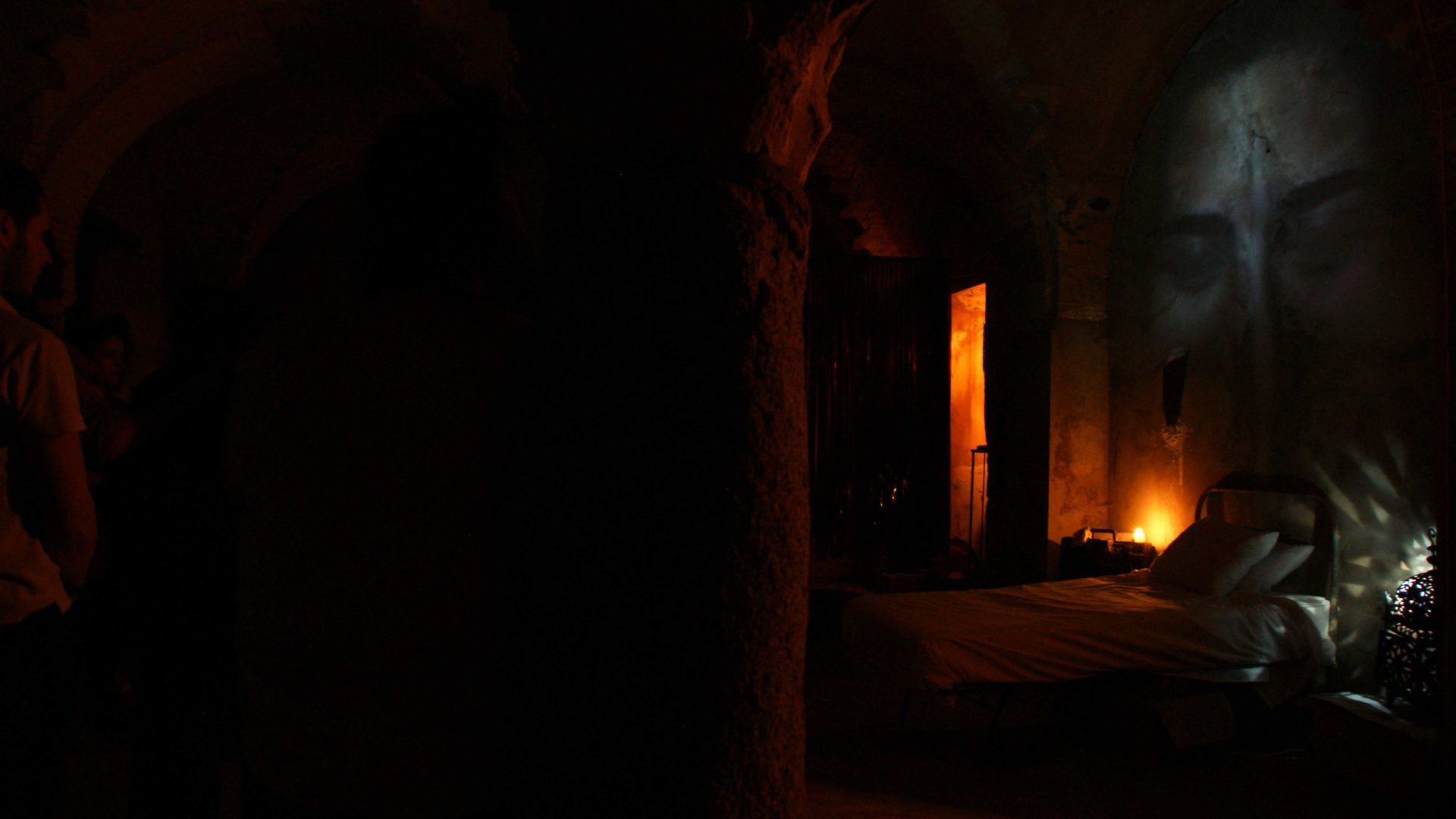 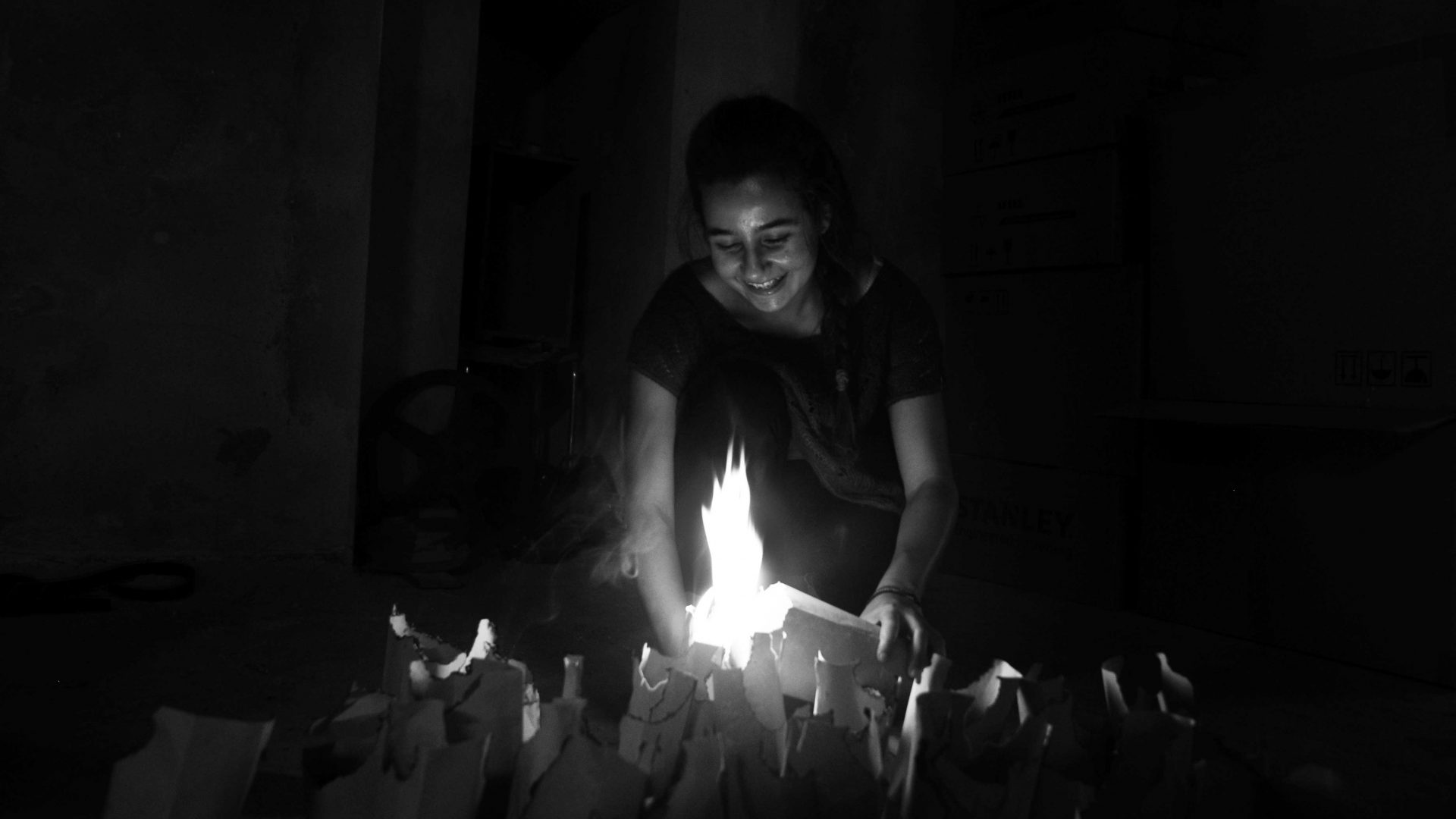 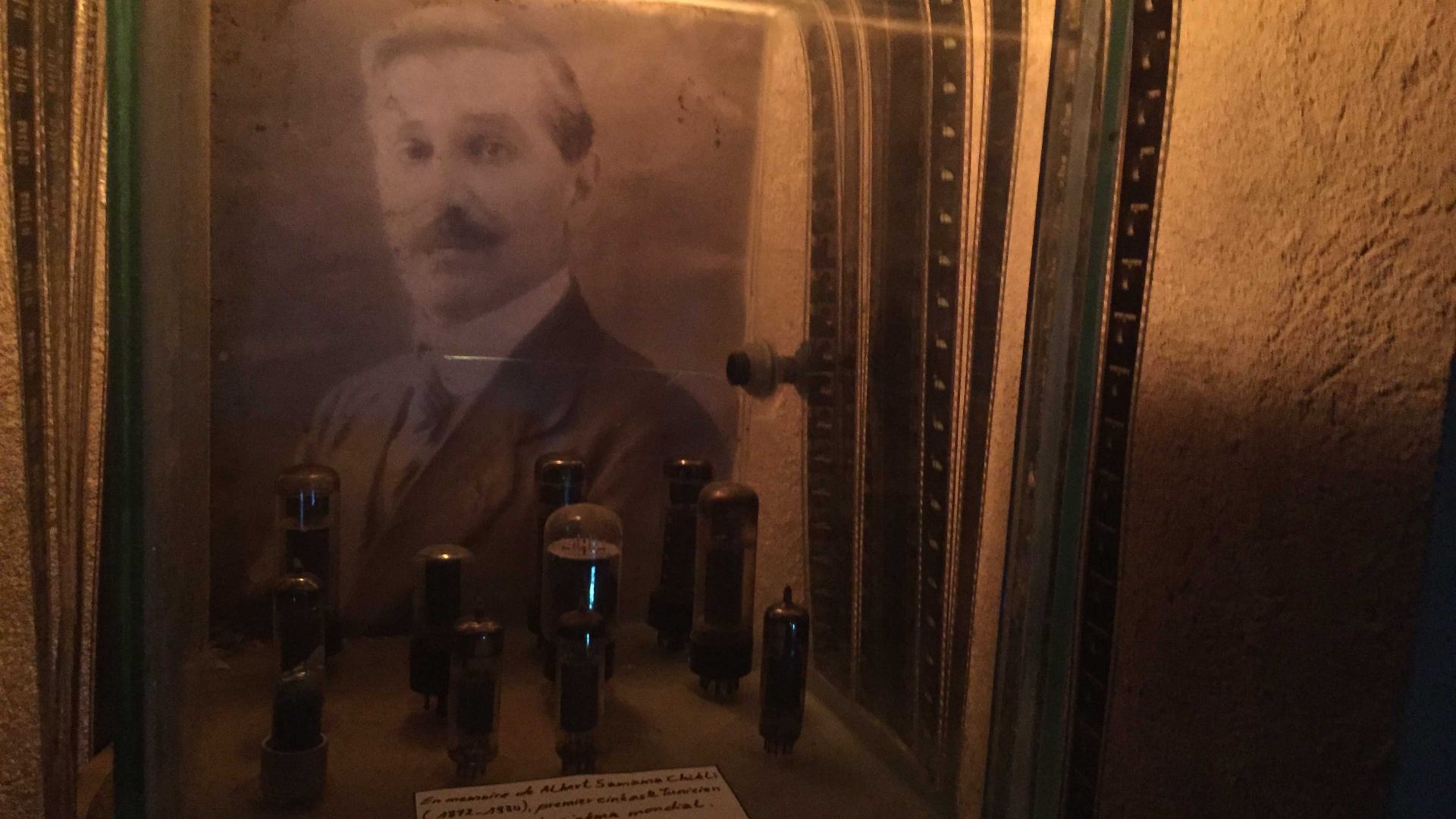 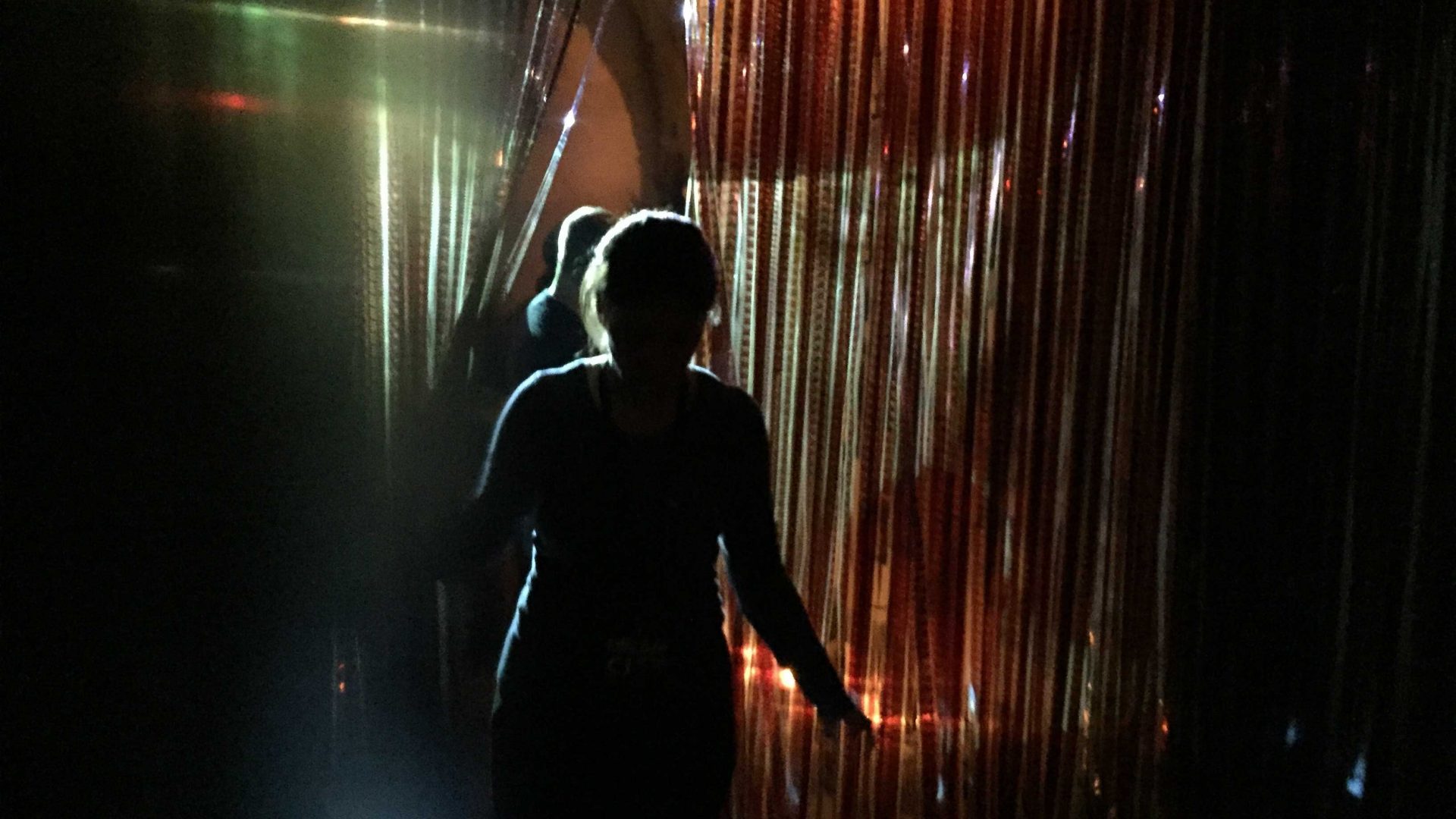 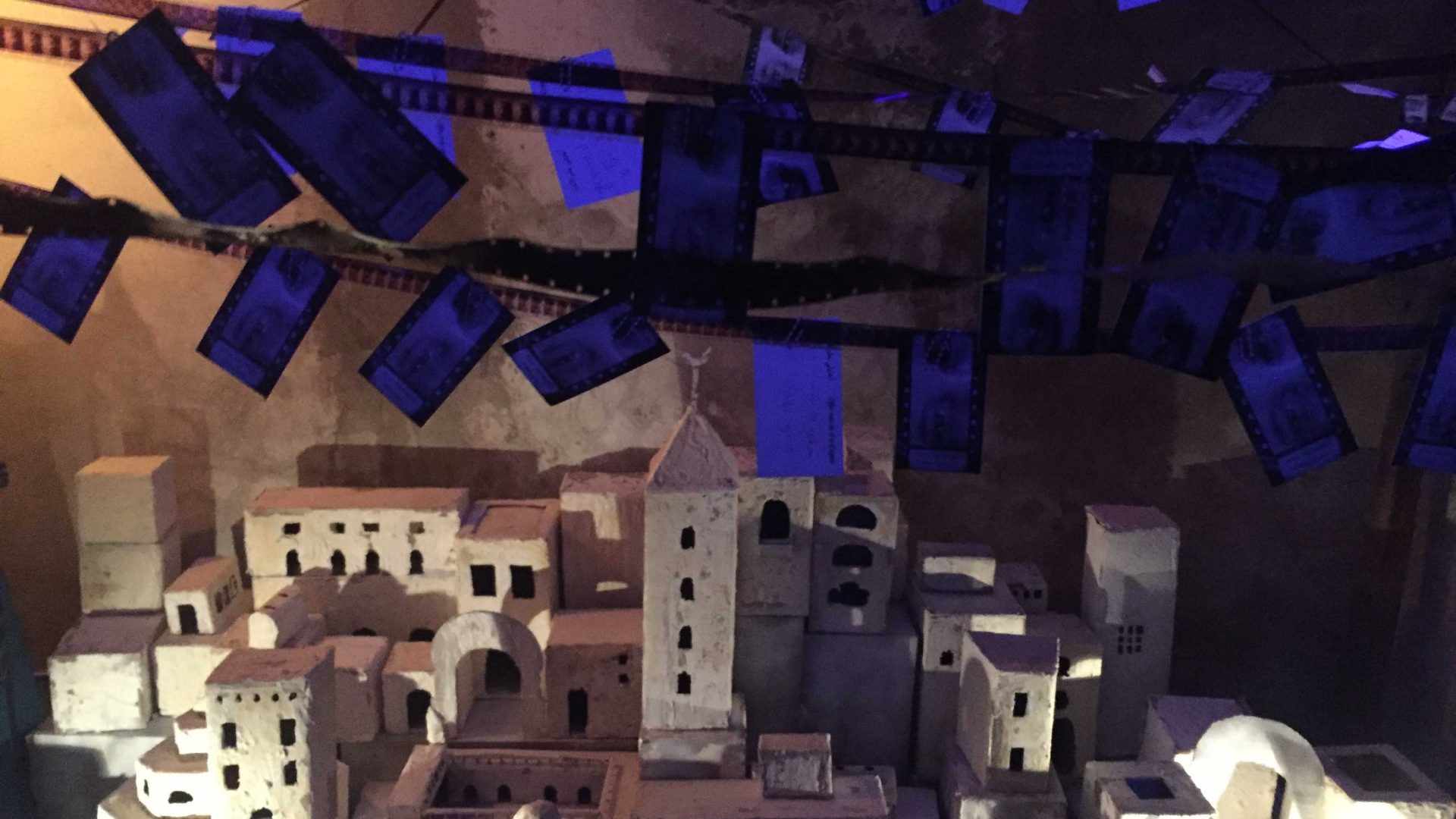 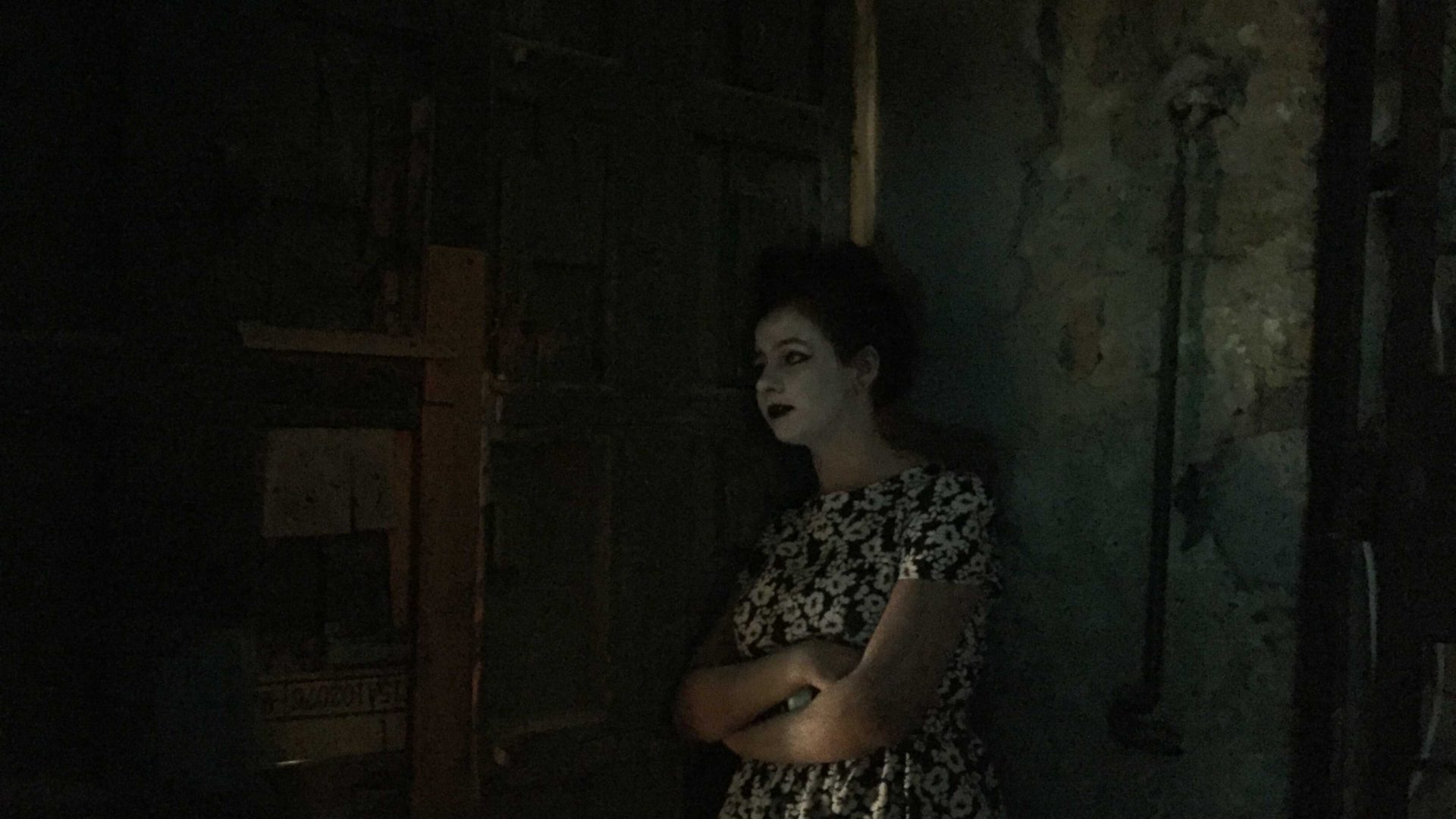