Orpheus is returning home from war. The village is being decorated with bunting, and the "Welcome Home" banner has been raised. The band is playing, the choir singing and the vicar is handing out cake.

Celebration turns to tragedy when Orpheus’ wife, Eurydice, is killed in a terrible accident. Refusing to accept his wife’s fate, and believing that love is stronger than death, Orpheus sets off into the Underworld to find his lover and bring her back from Hades, Lord of Death, who owns all and returns nothing… and we are going with him…

In 2006-2007 WildWorks went on a journey with Souterrain that involved partnerships and performances in seven very different communities in Brighton, Hastings, Gosnay, Amiens, Colchester, Sotteville-les-Rouen and Cornwall.

At each venue we brought the show to life in a new way, working with new volunteers, adding new skills, narrative and meaning to the existing work: We worked with ballroom dancers in Hastings, young bikers in Gosnay and a gospel choir in Amiens.

We performed Souterrain to great acclaim in seven different underworlds: A village, a school, a 17th century French convent, a Napoleonic citadel, a department store, an Alzheimers hospital and a disused mine.

Souterrain explored themes of love, loss and regeneration. These themes resonated with our host communities who had said goodbye to their traditional industries, their countries of birth, their memory… We asked the audience to leave their most precious memories in the care of the angels of death during their journey through the underworld. 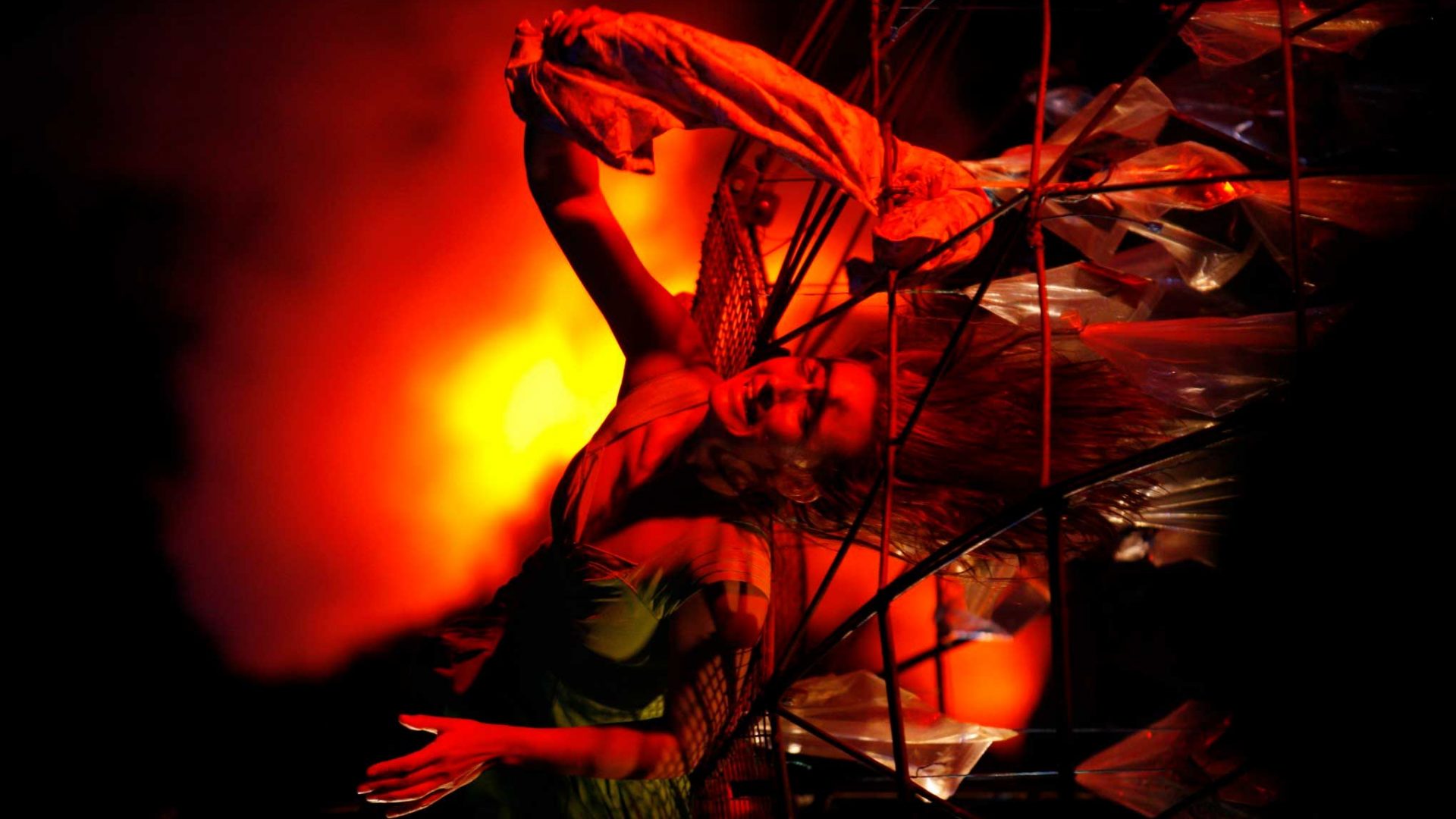 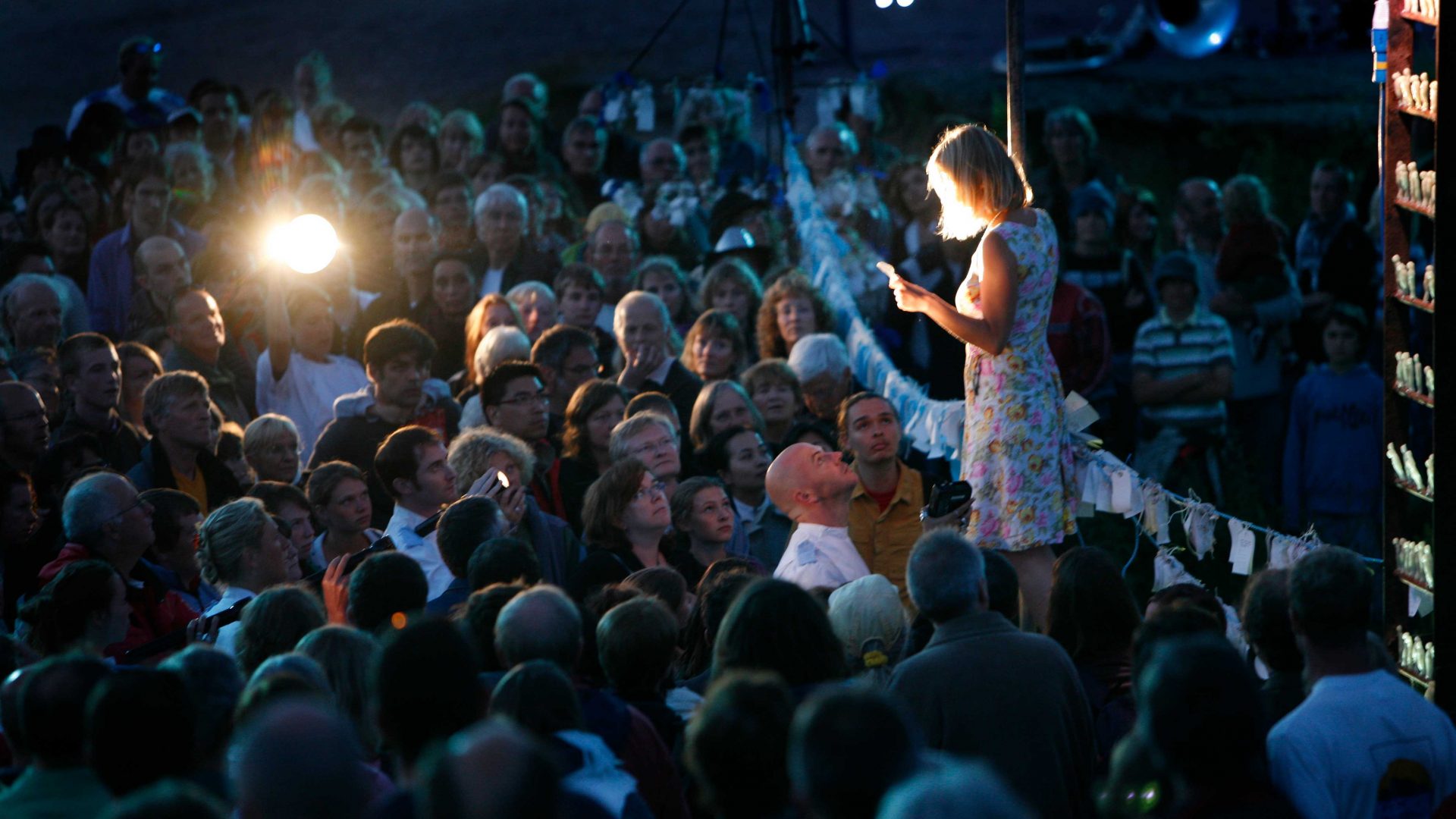 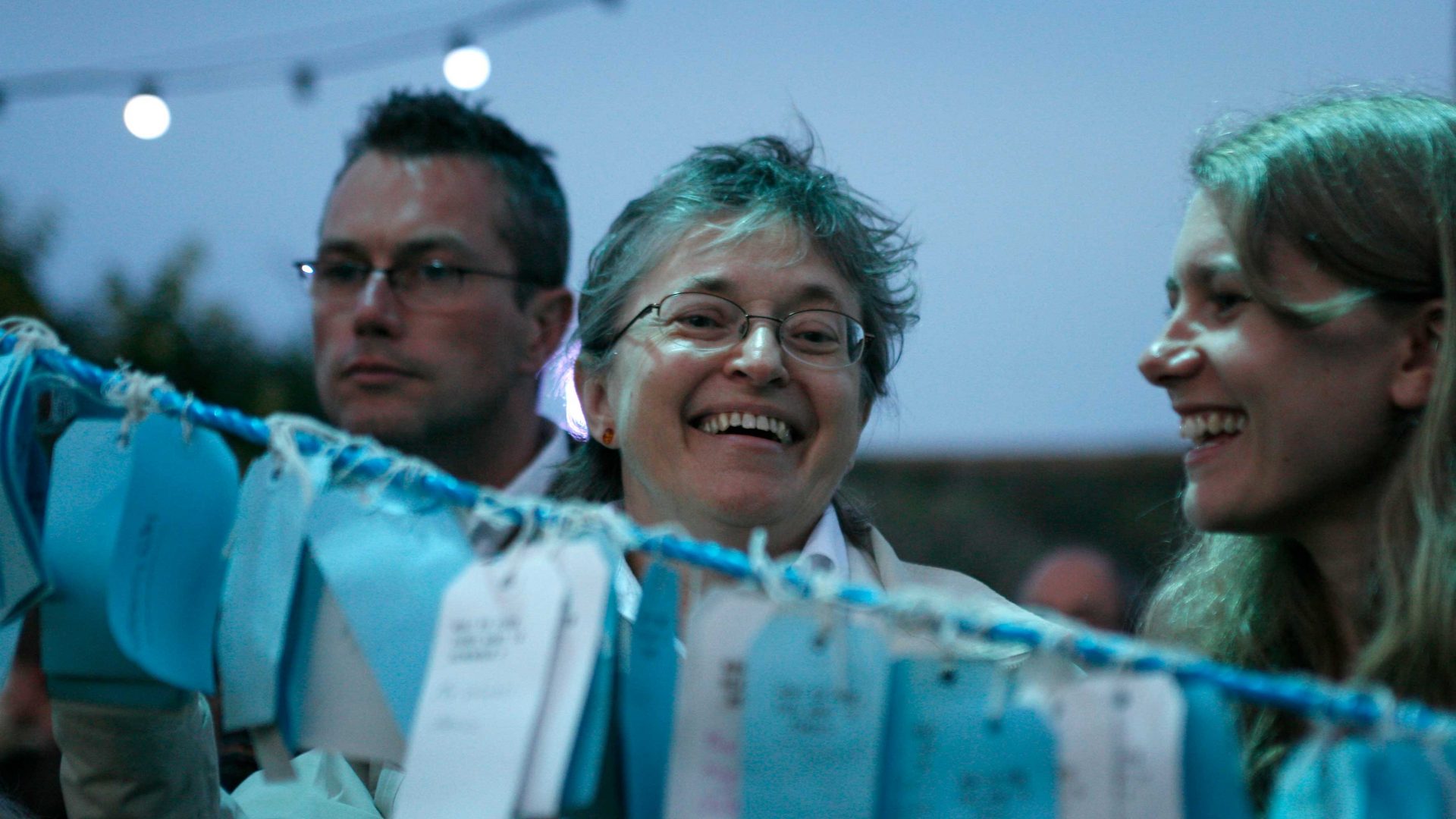 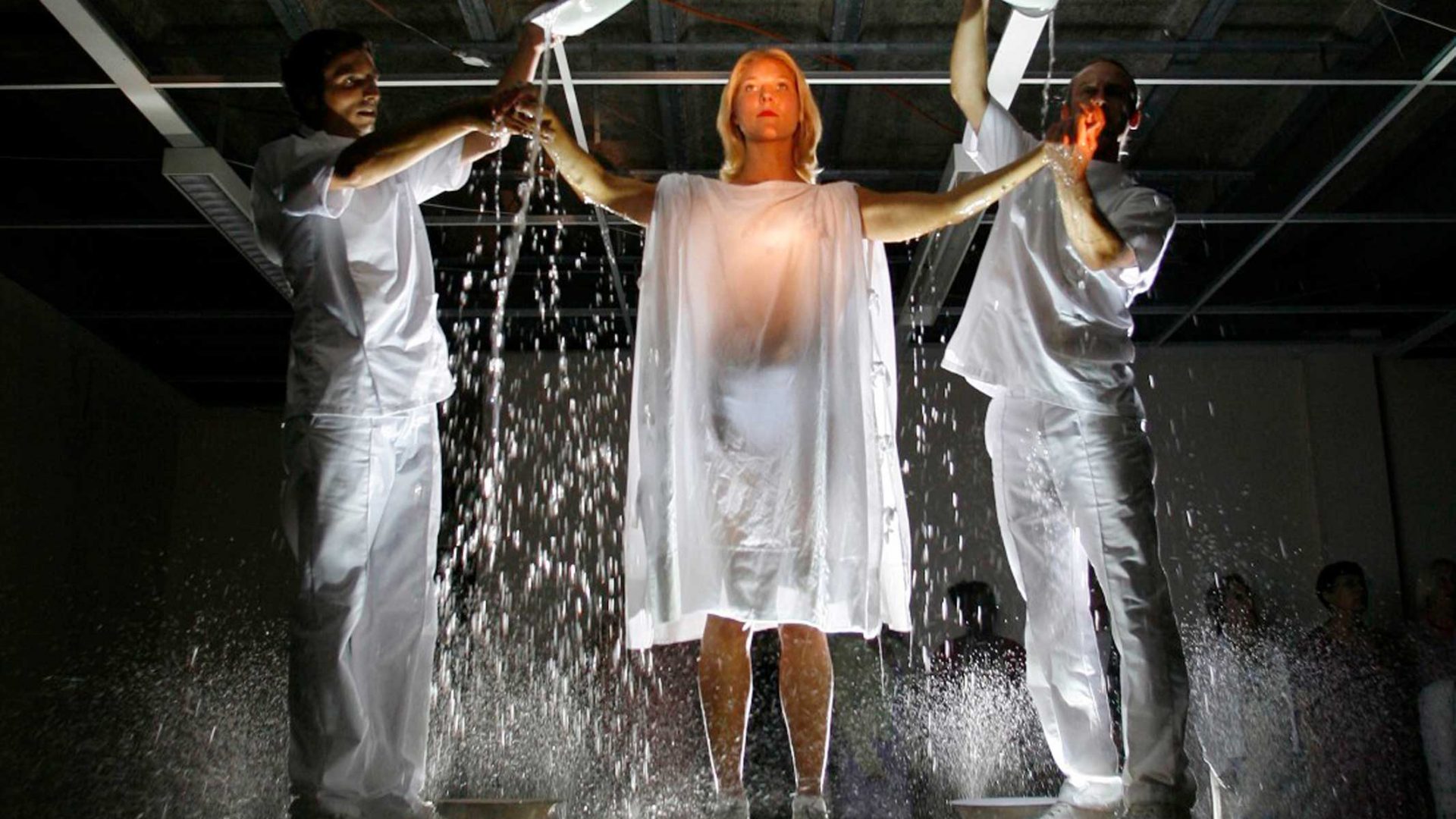 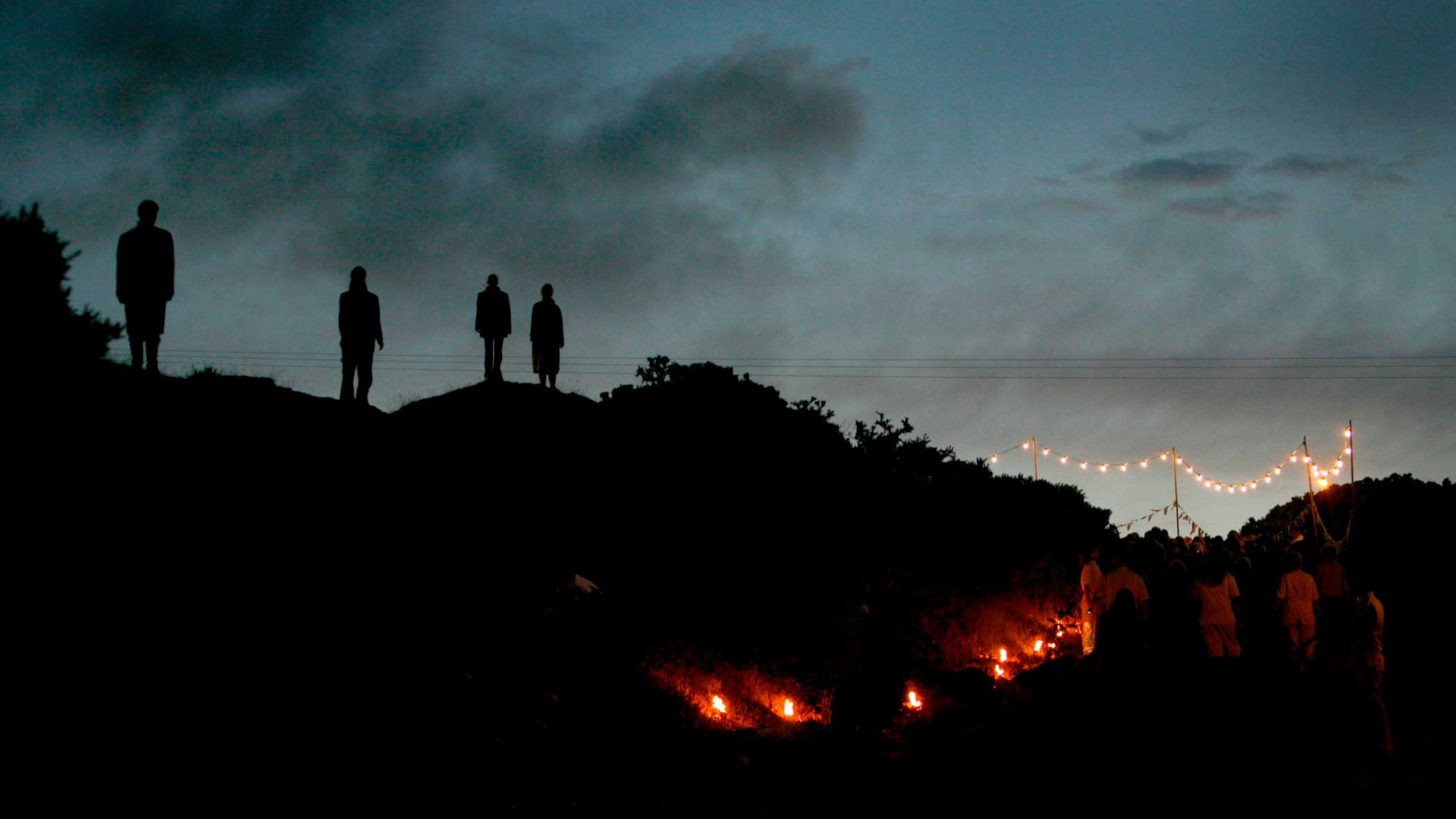 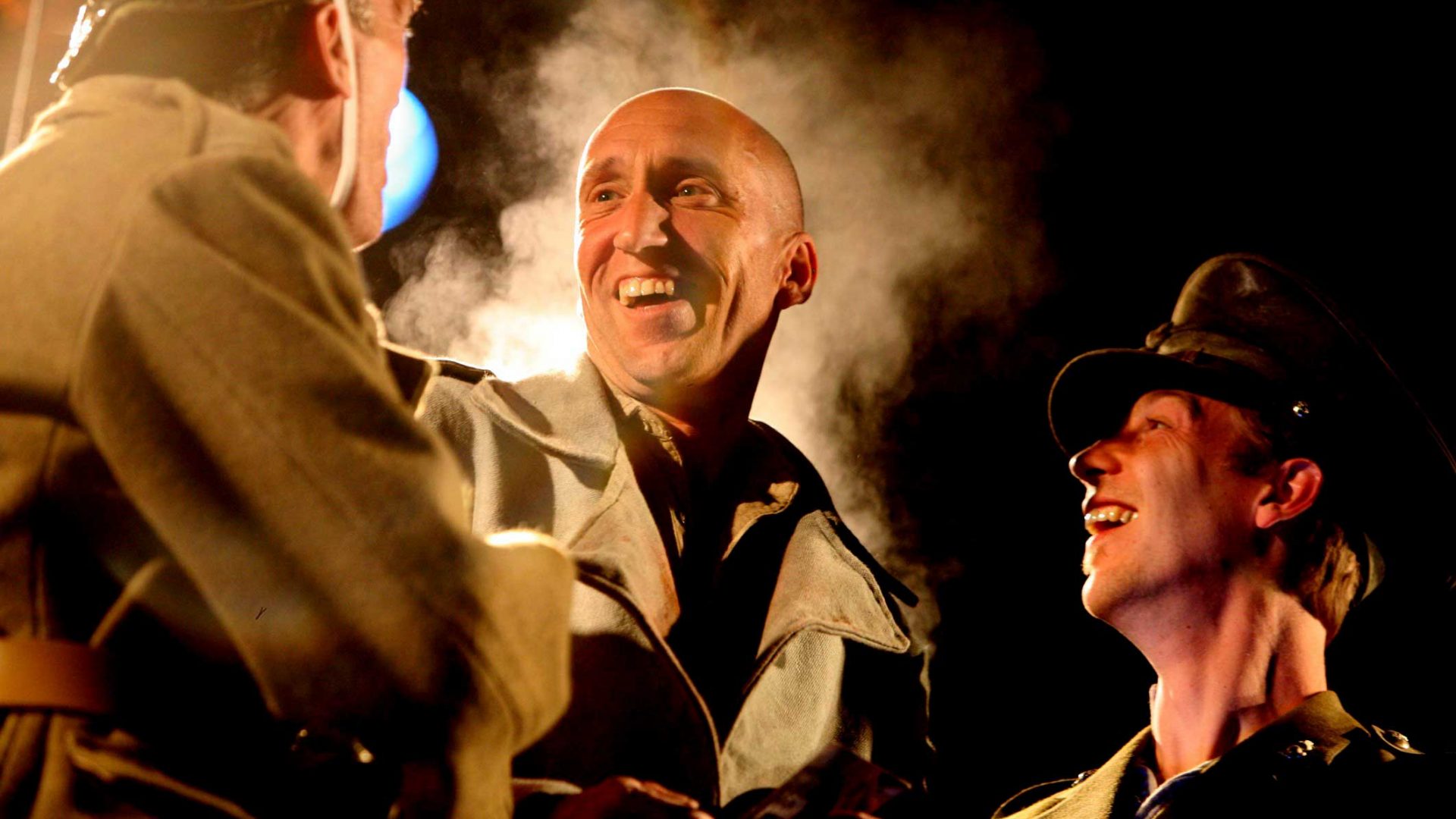 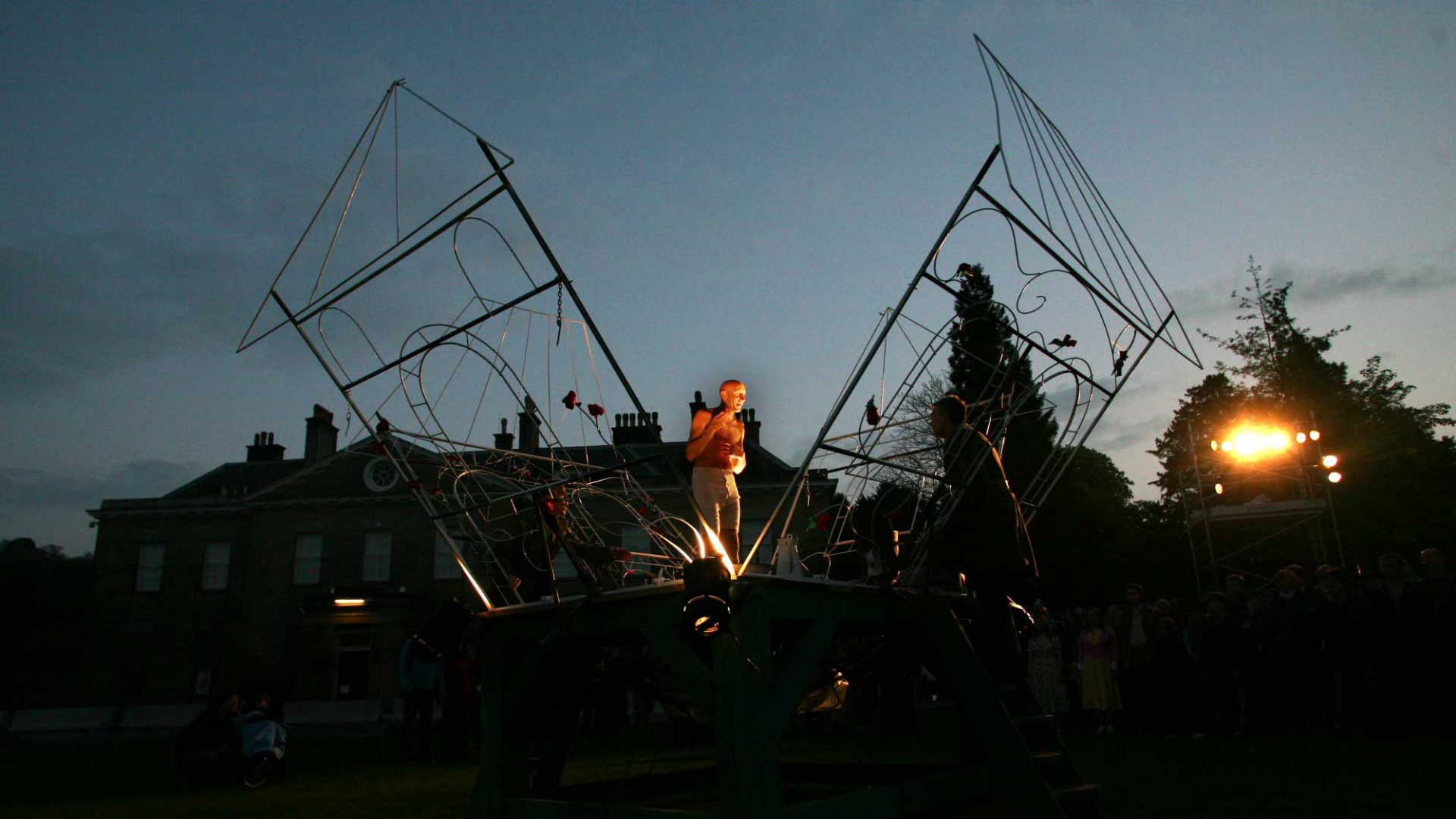 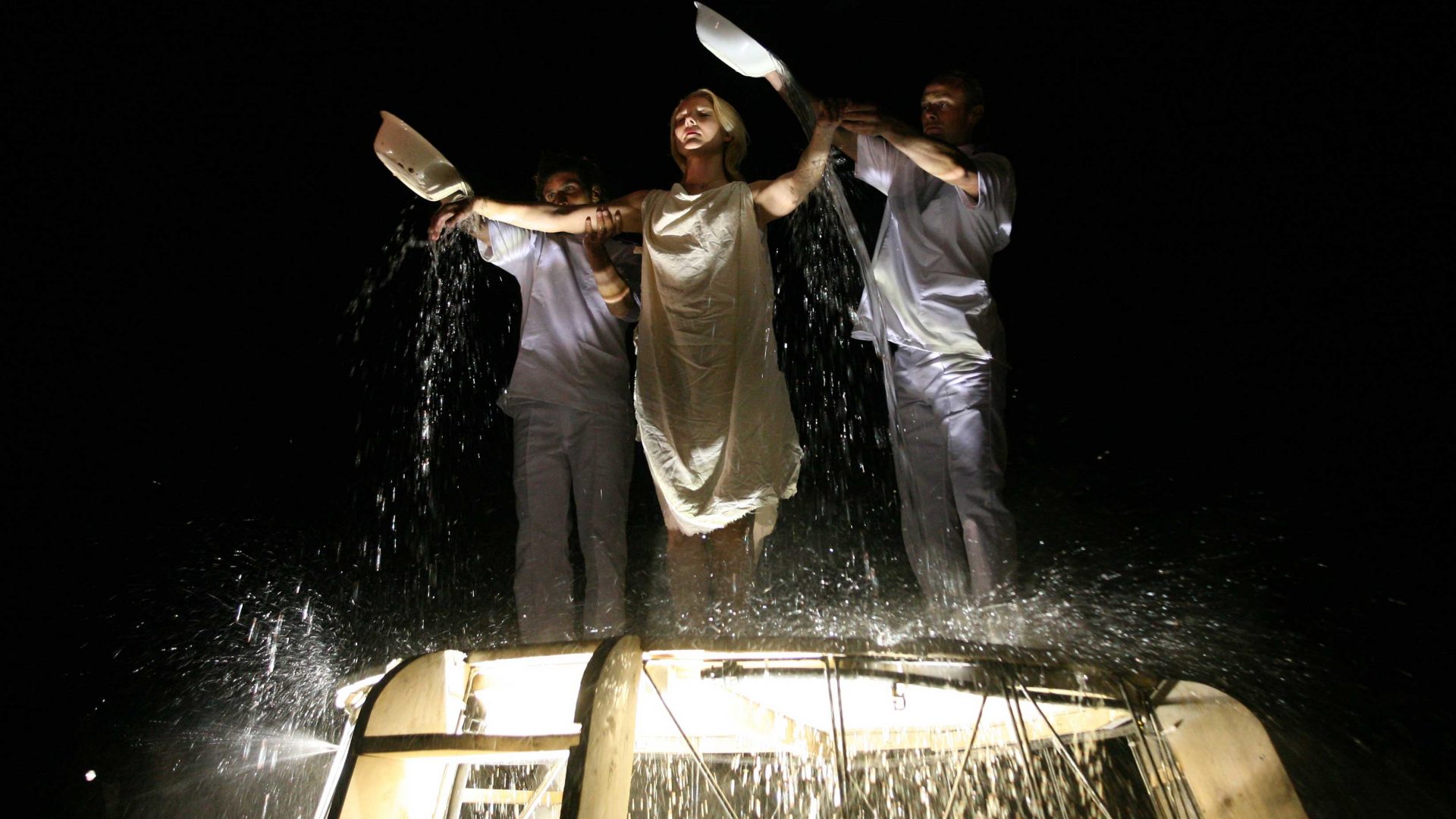 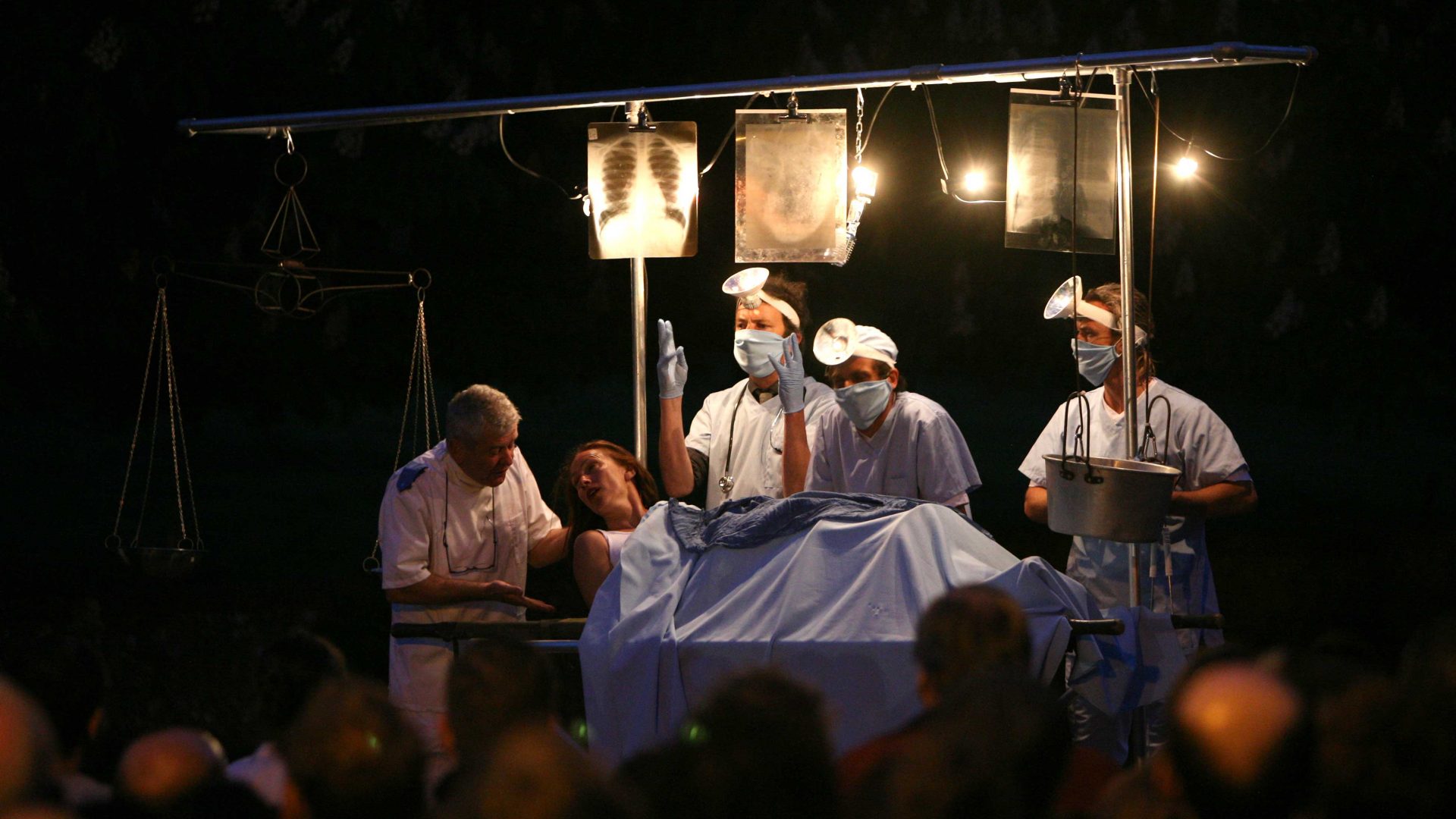 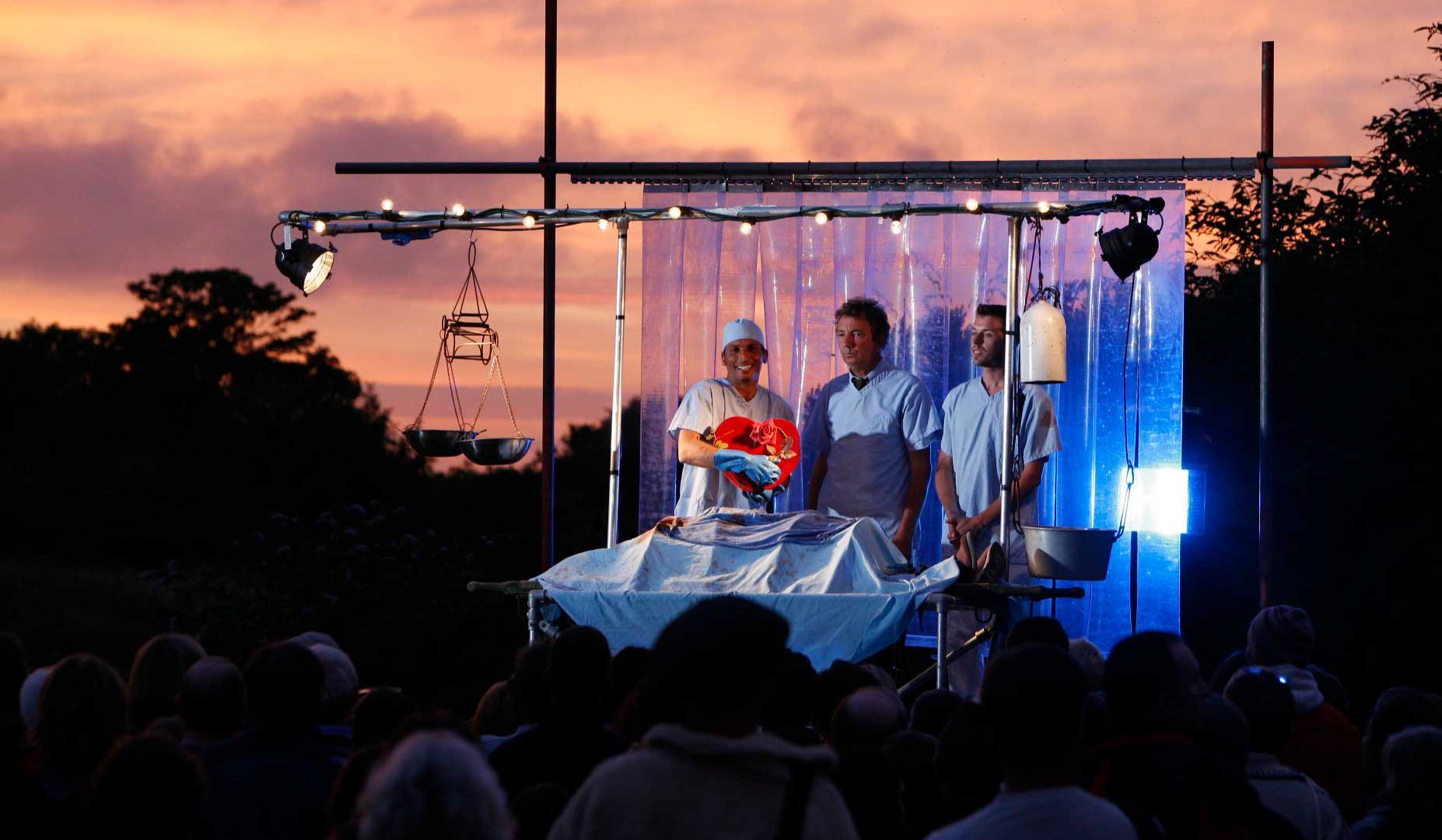 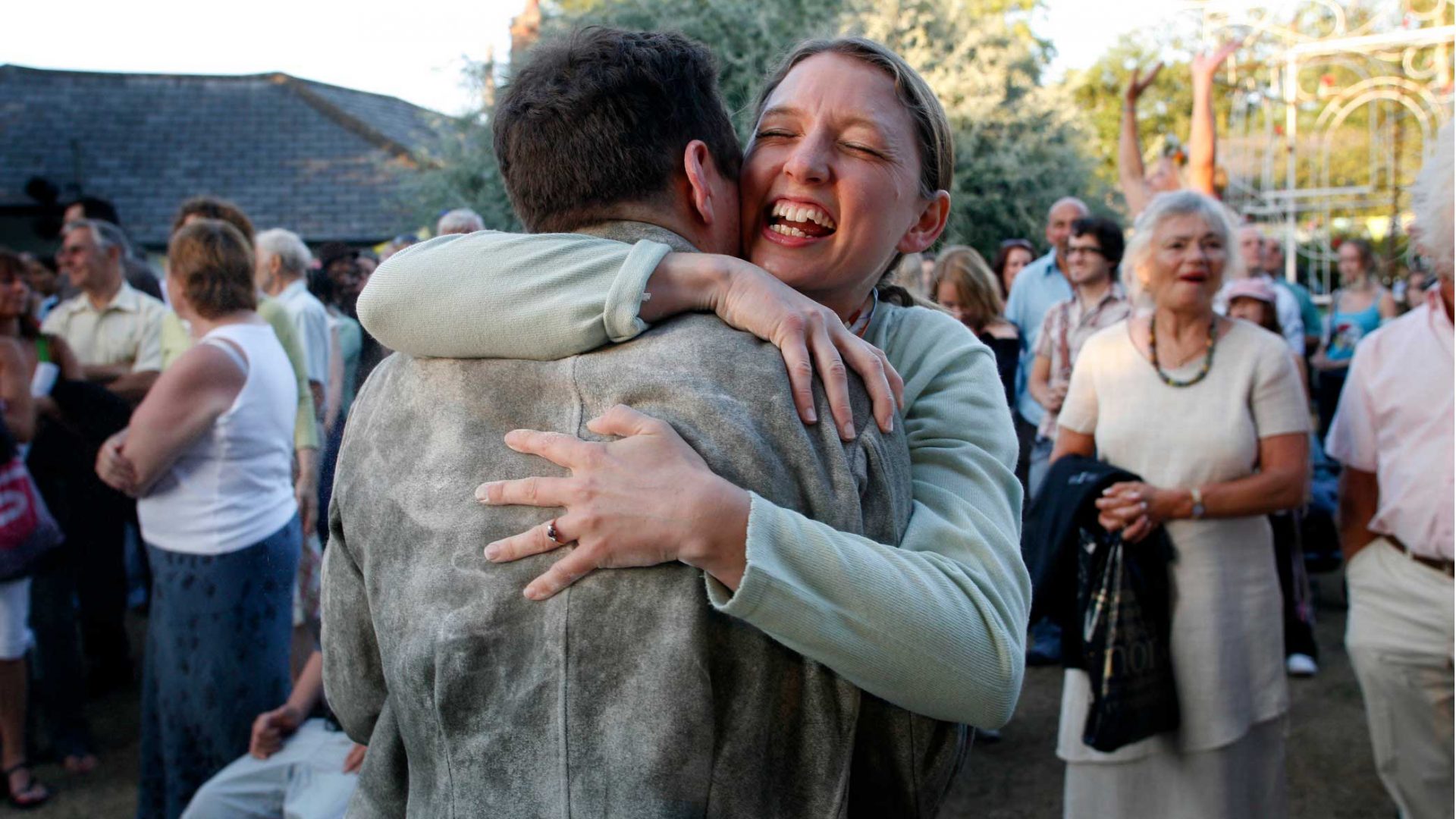 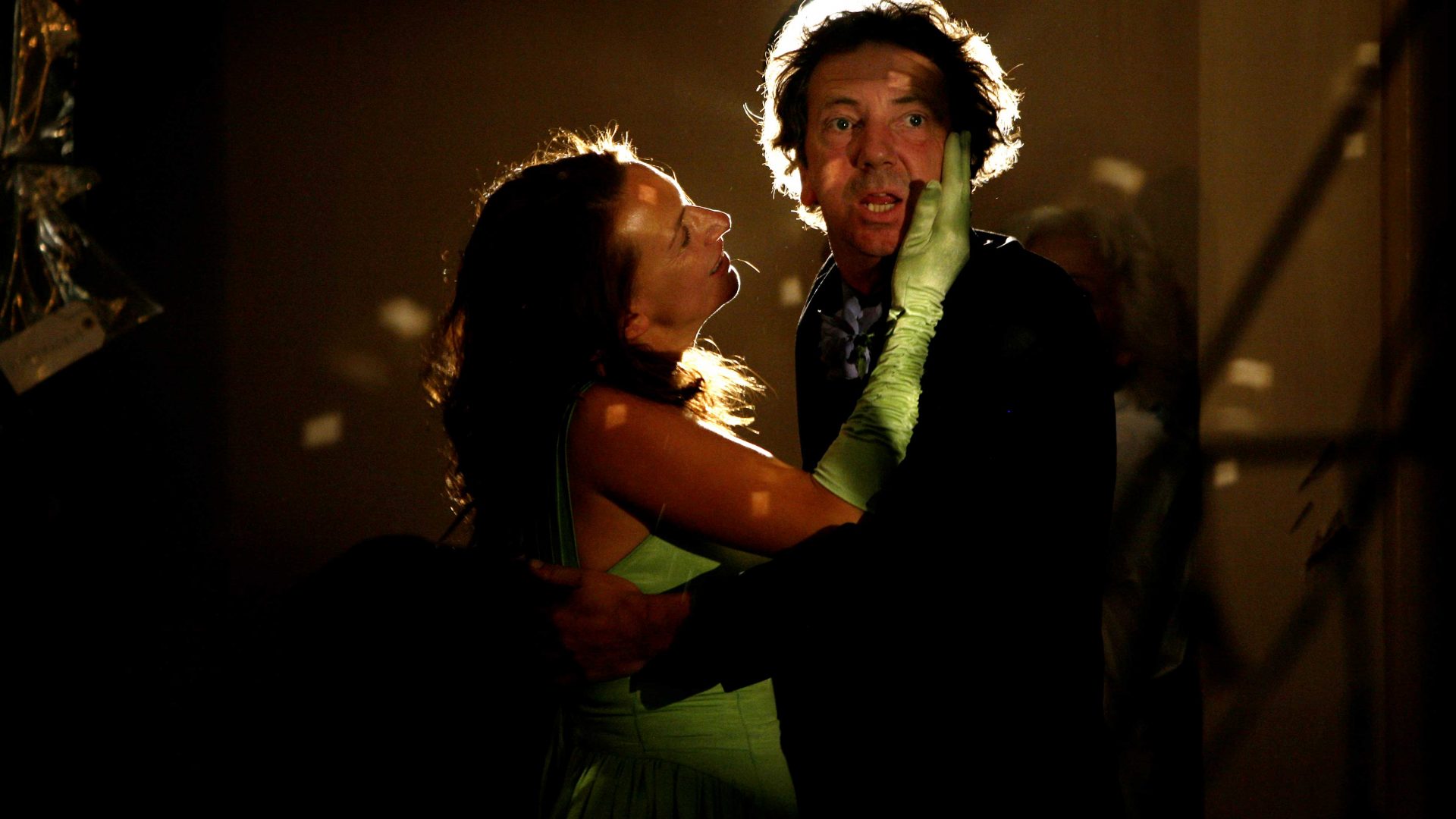 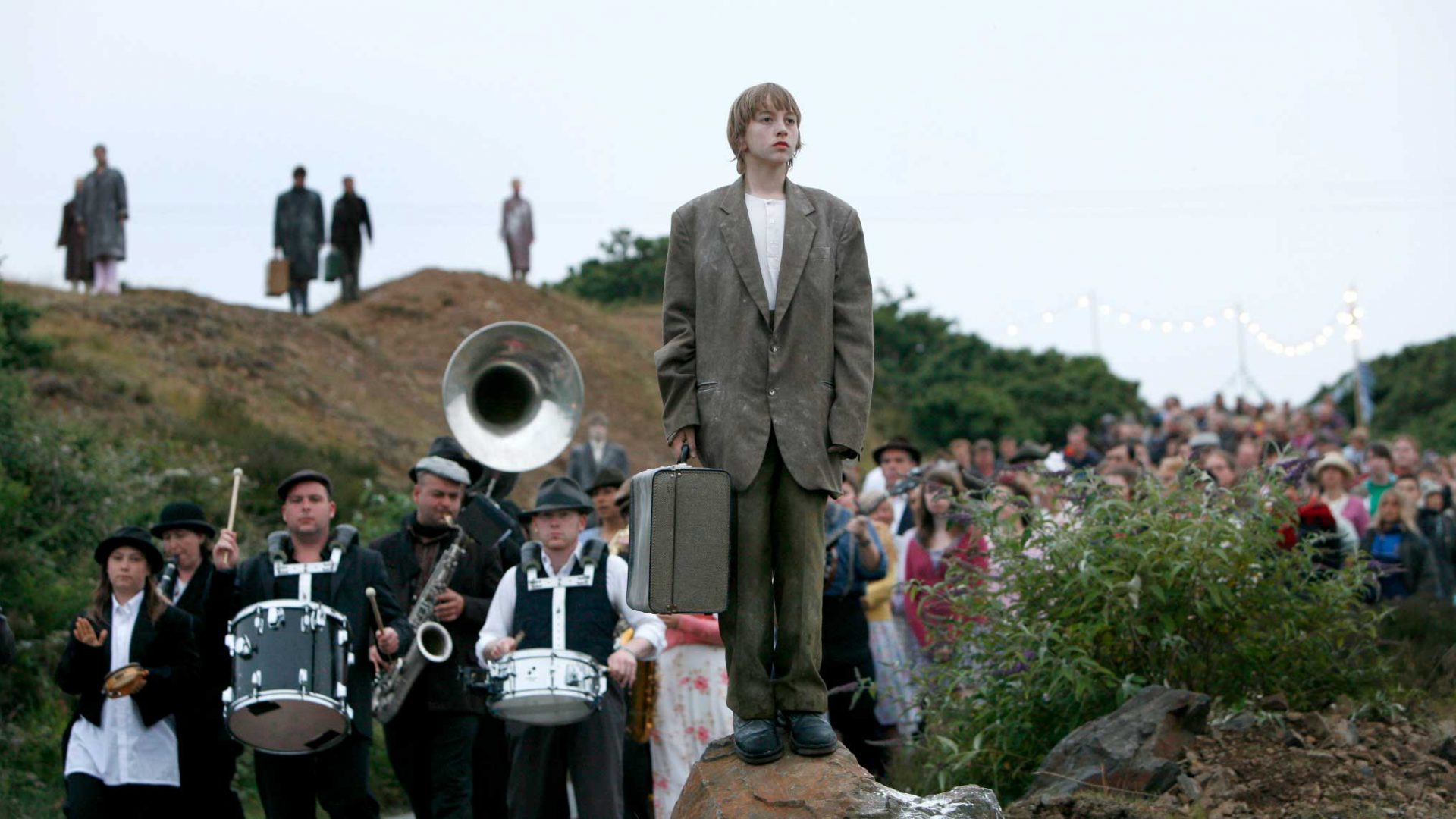 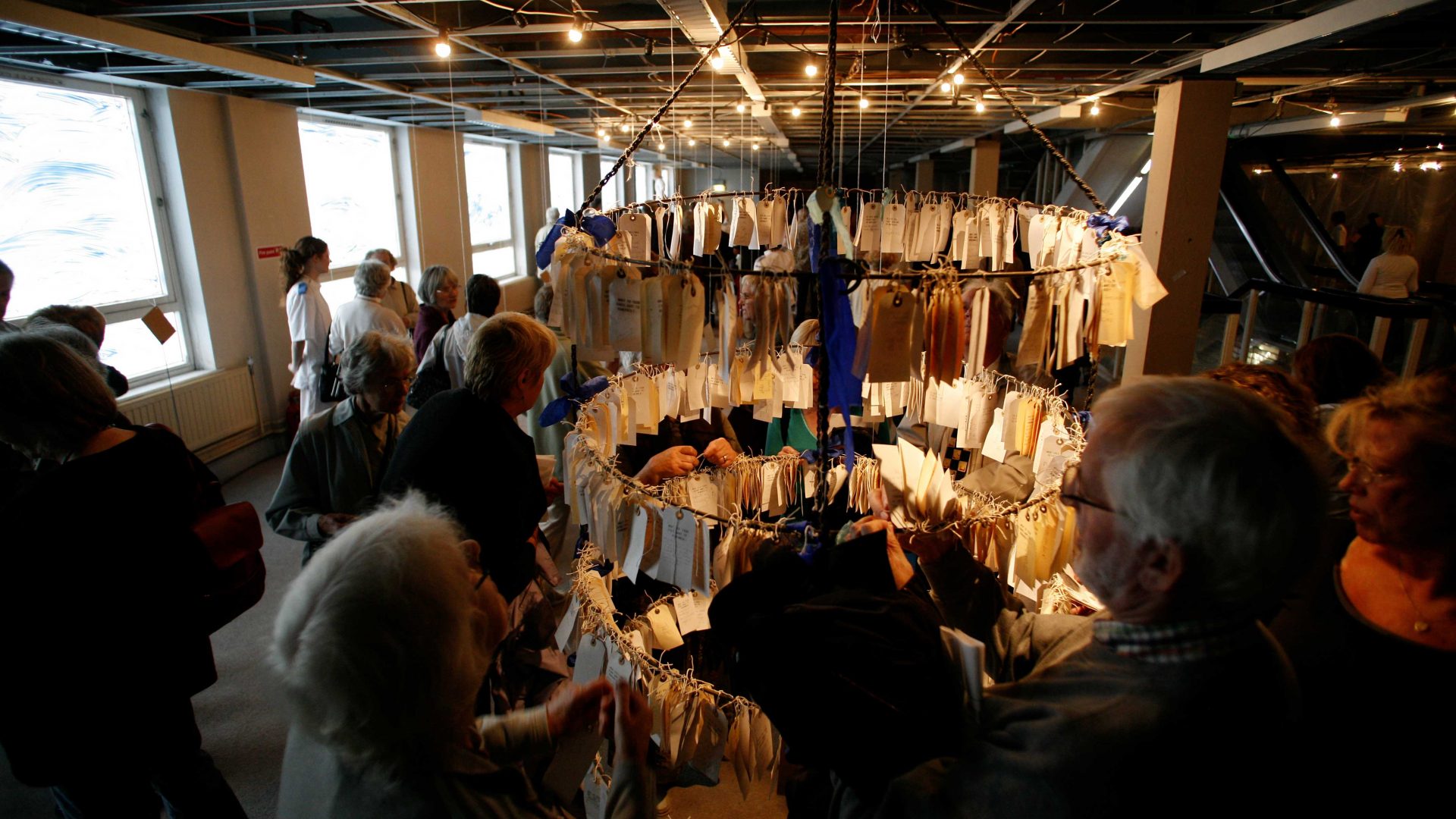 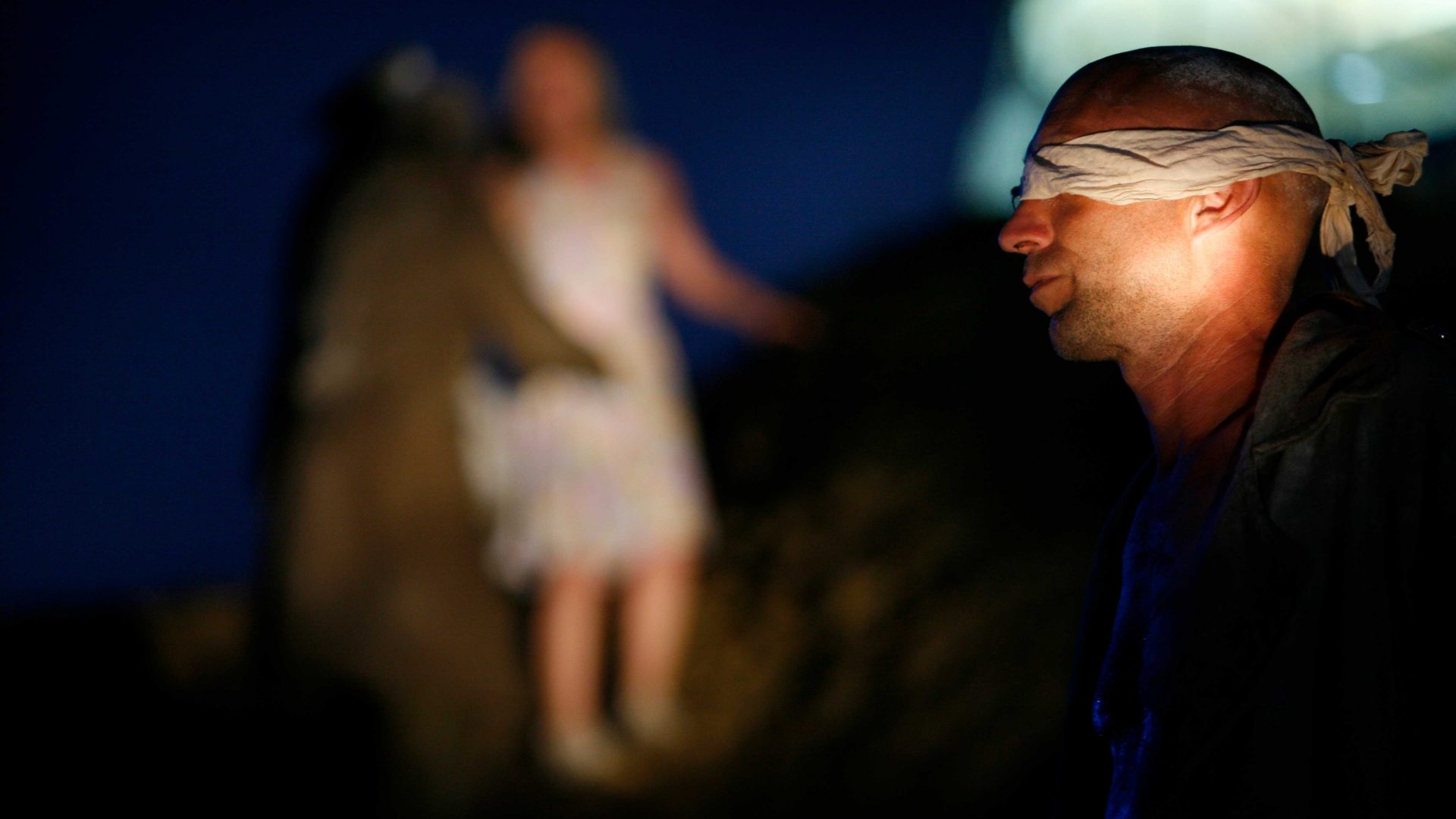 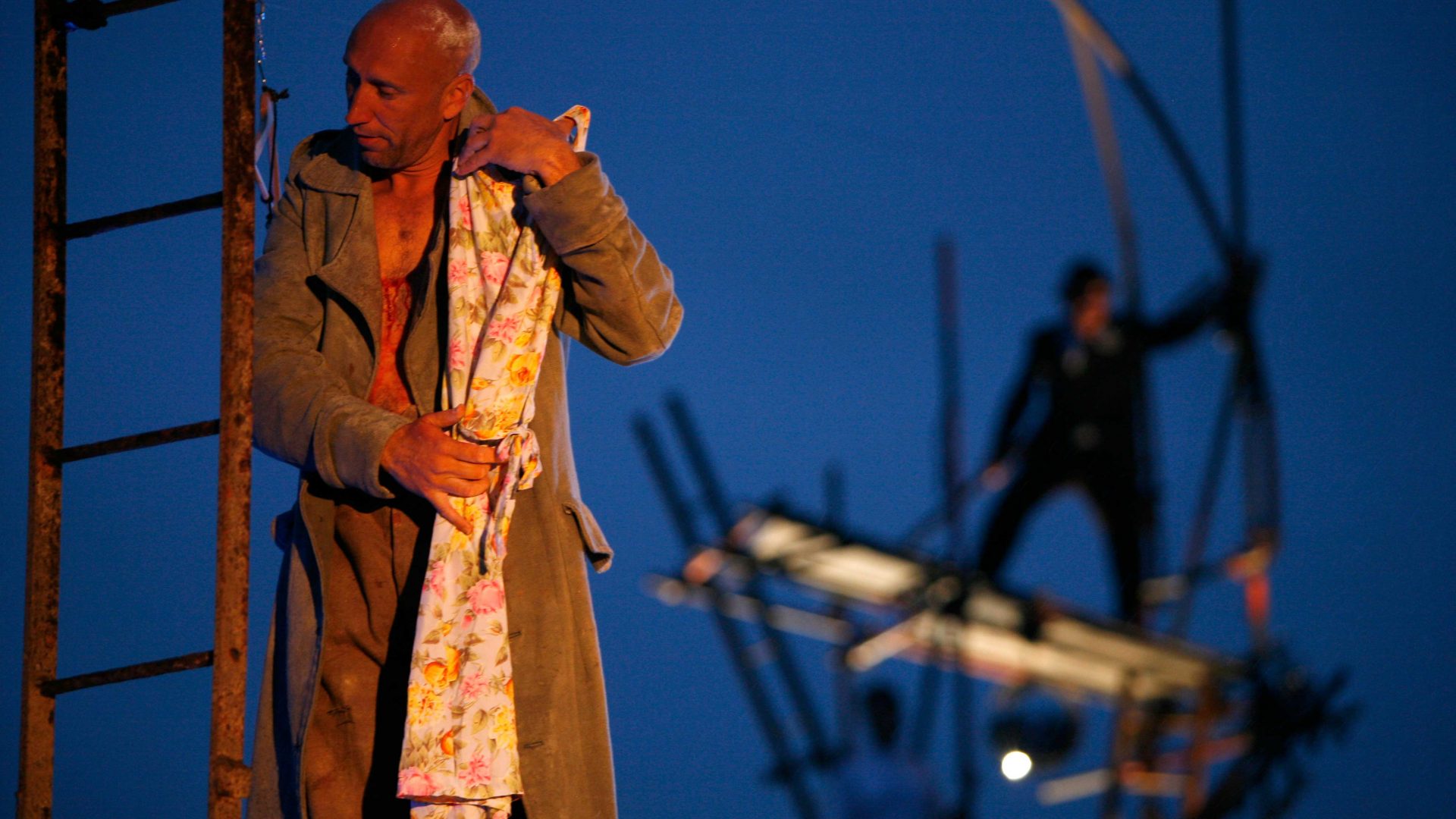 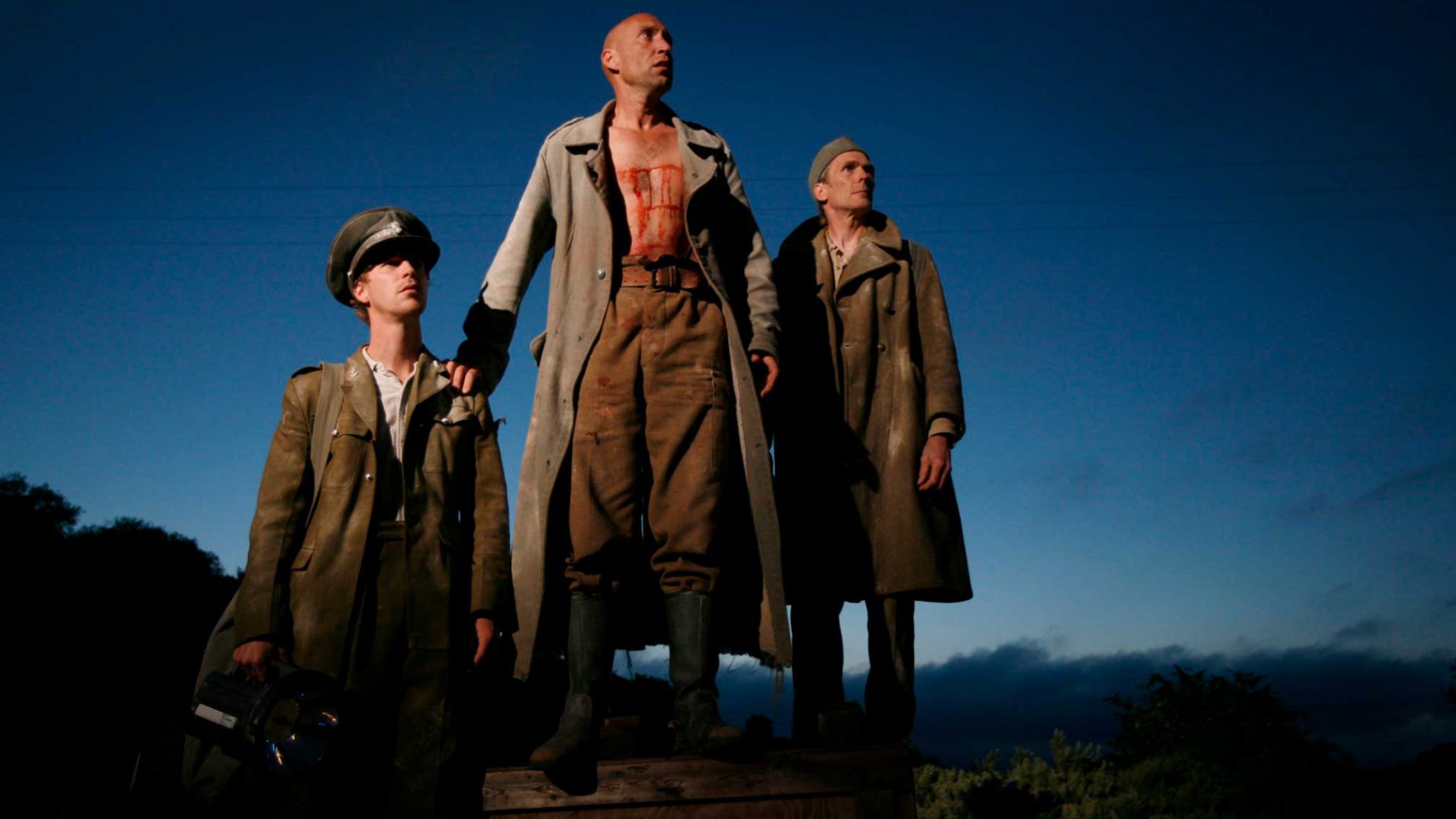 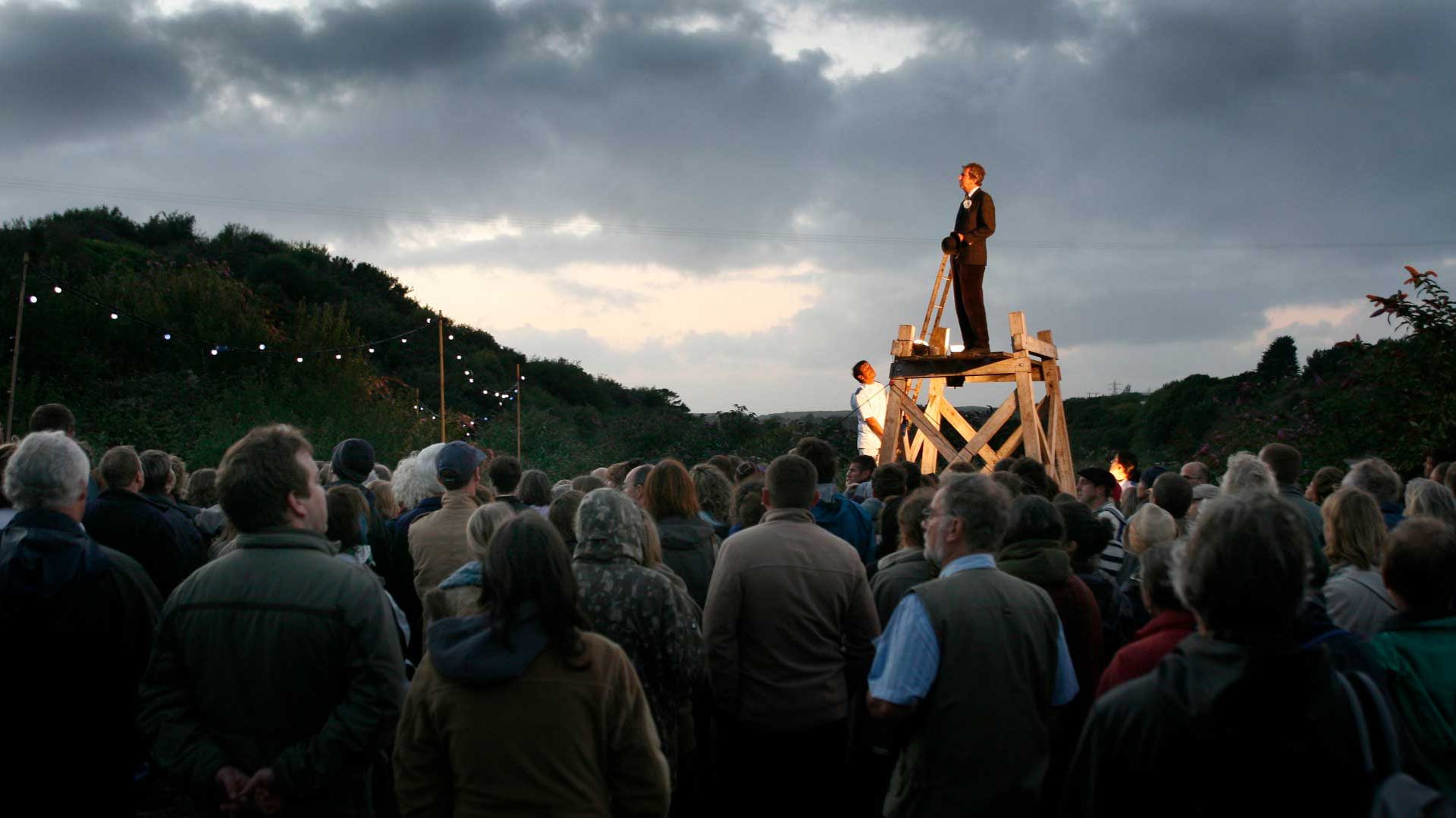 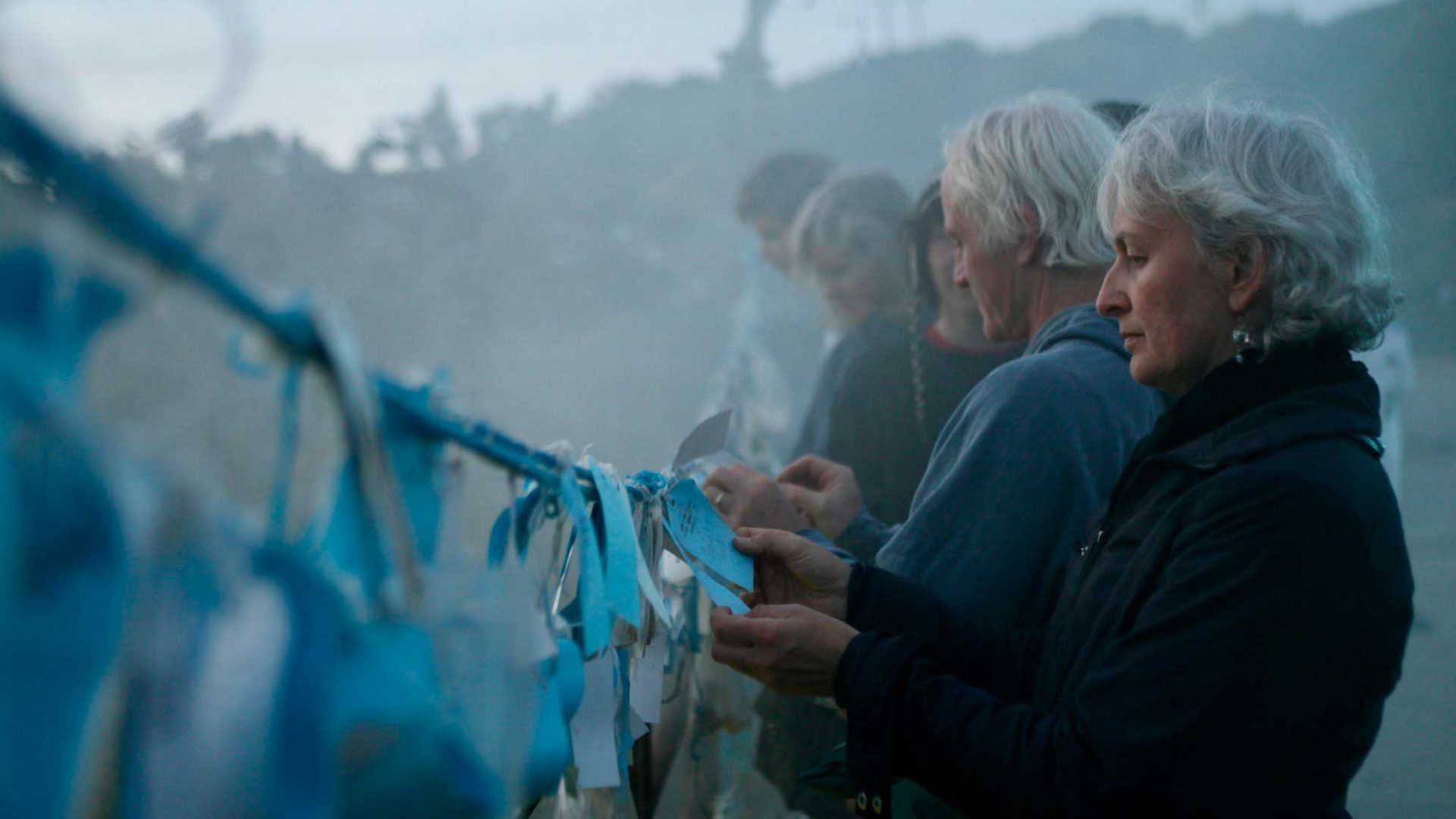