The Memory Projector experience was an underworld of memory and forgetting.

In September 2009 Wildworkers and eight local Glasgow artist-performers went underground, taking up residence within the dark, vast, subterranean basement of Glasgow’s old Fruit Market, now a nightclub but mostly a network of pipes, ducts, hazard lights and fire doors. Our intention? To create an interactive installation and performance as the centrepiece of The Merchant City Festival.

For three weeks we immersed ourselves within the city; meeting, filming and photographing local people in their homes, their community centres, the markets, and through chance encounters. We wanted to record the spirit of the city, so we gathered as we travelled; family albums, home movies and archive footage.

The Memory Projector experience was an underworld of memory and forgetting. Led by amnesiac staff, the audience was enlisted onto a journey of strange encounters through the corridors and Lynchian rooms of our unique location to the heart of the city’s memory ‘engine rooms’. Upon arrival they were invited to gaze into the Pool of Memory; an ever changing projection that echoed, in some way, the ‘grammar of memory’. Images, music and speech were collaged into a reflection of everyday life, a celebration of the city in the memory of its people. The exit was through the Labyrinth of Memory where audience members were invited to contribute to the vast collection of memory labels gathered by Wildworks over the previous four years. 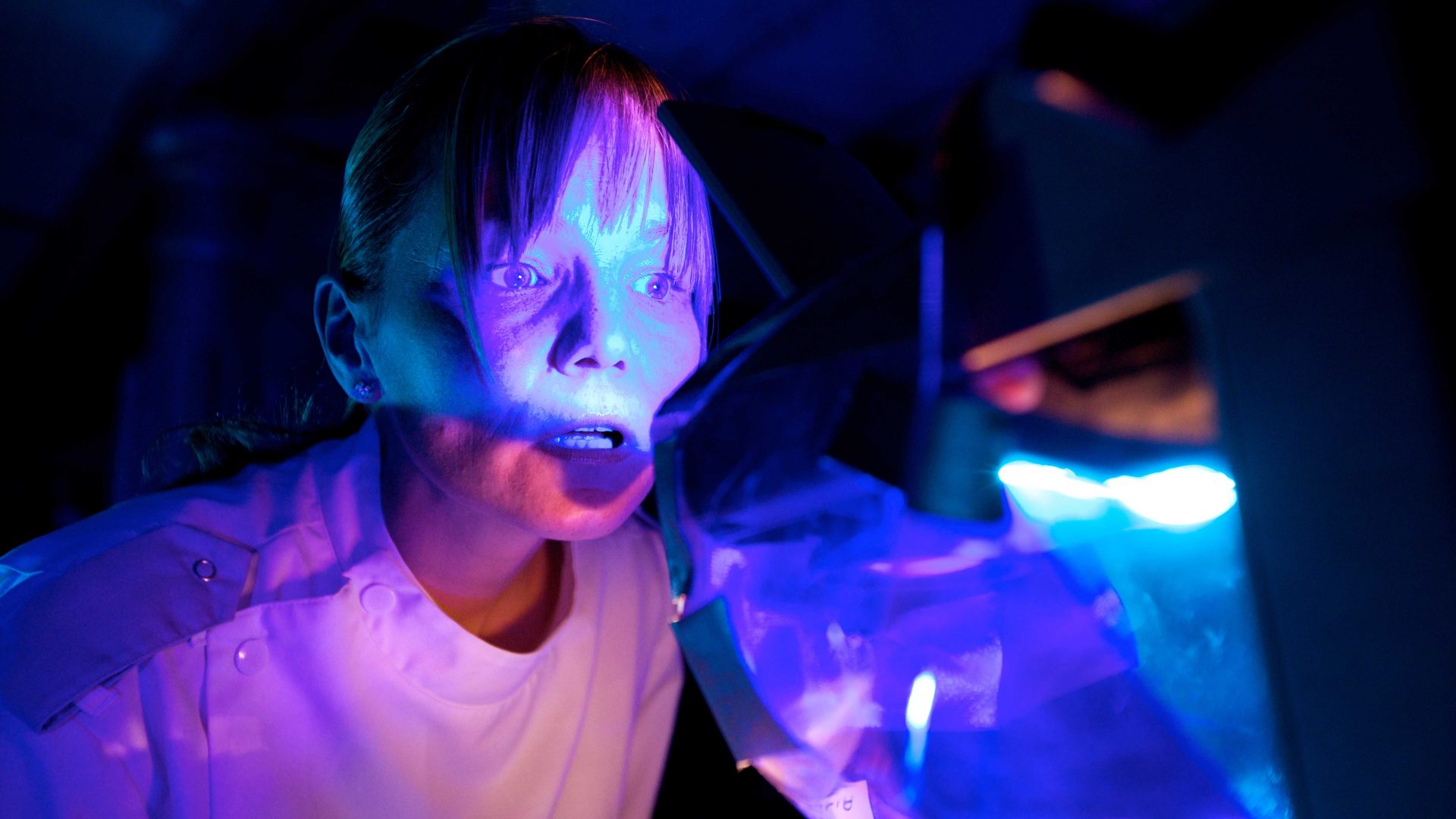 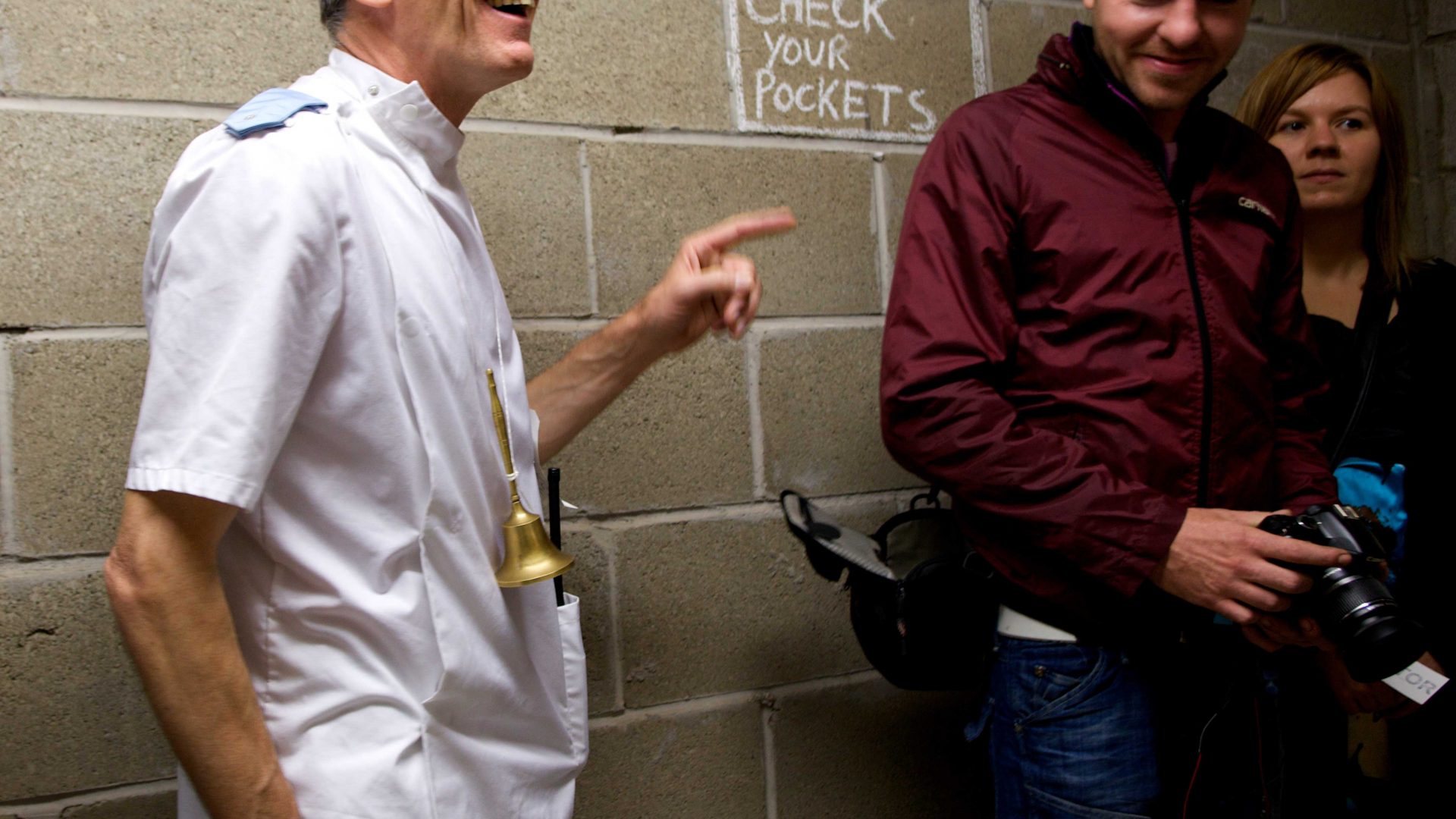 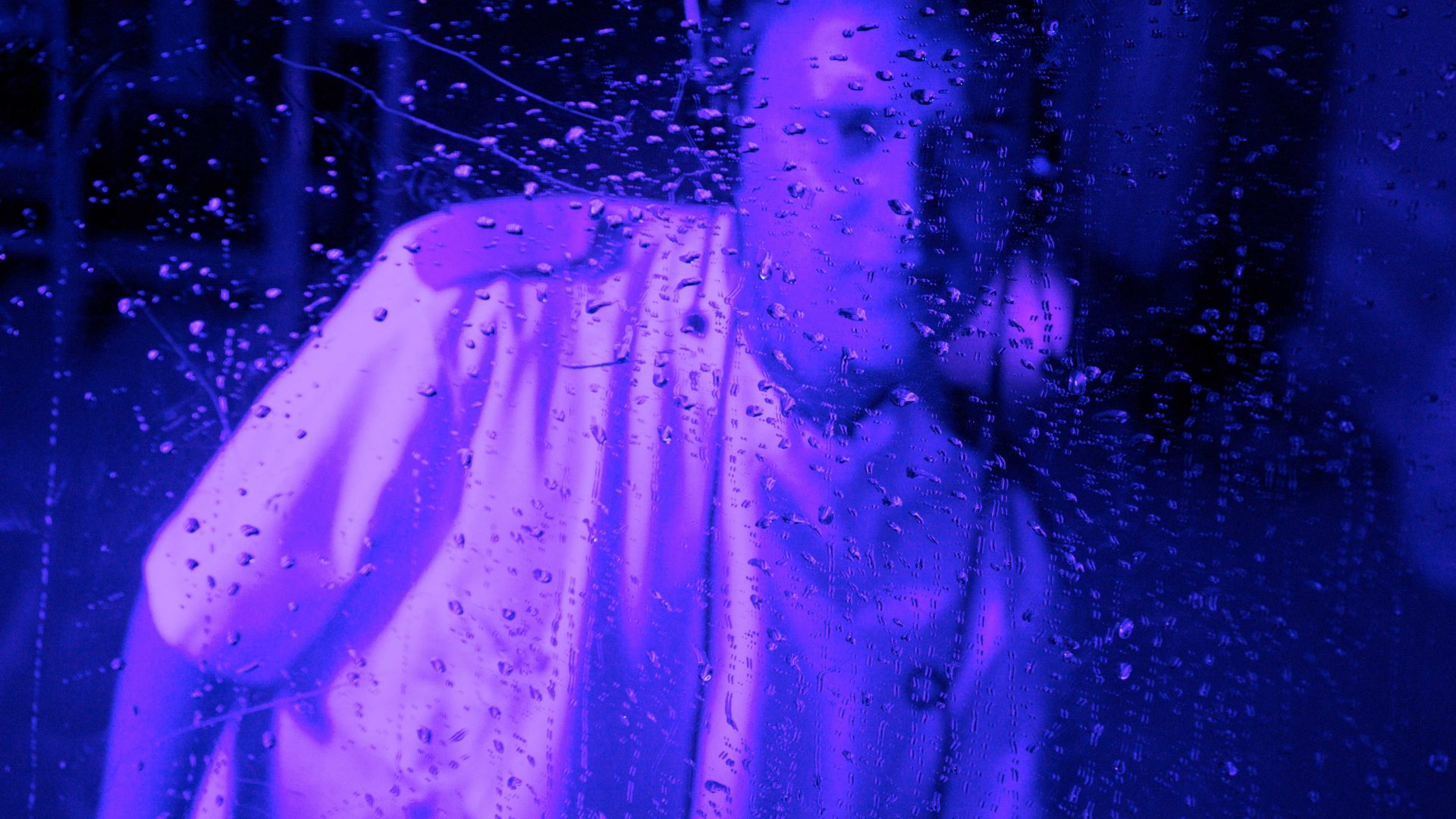 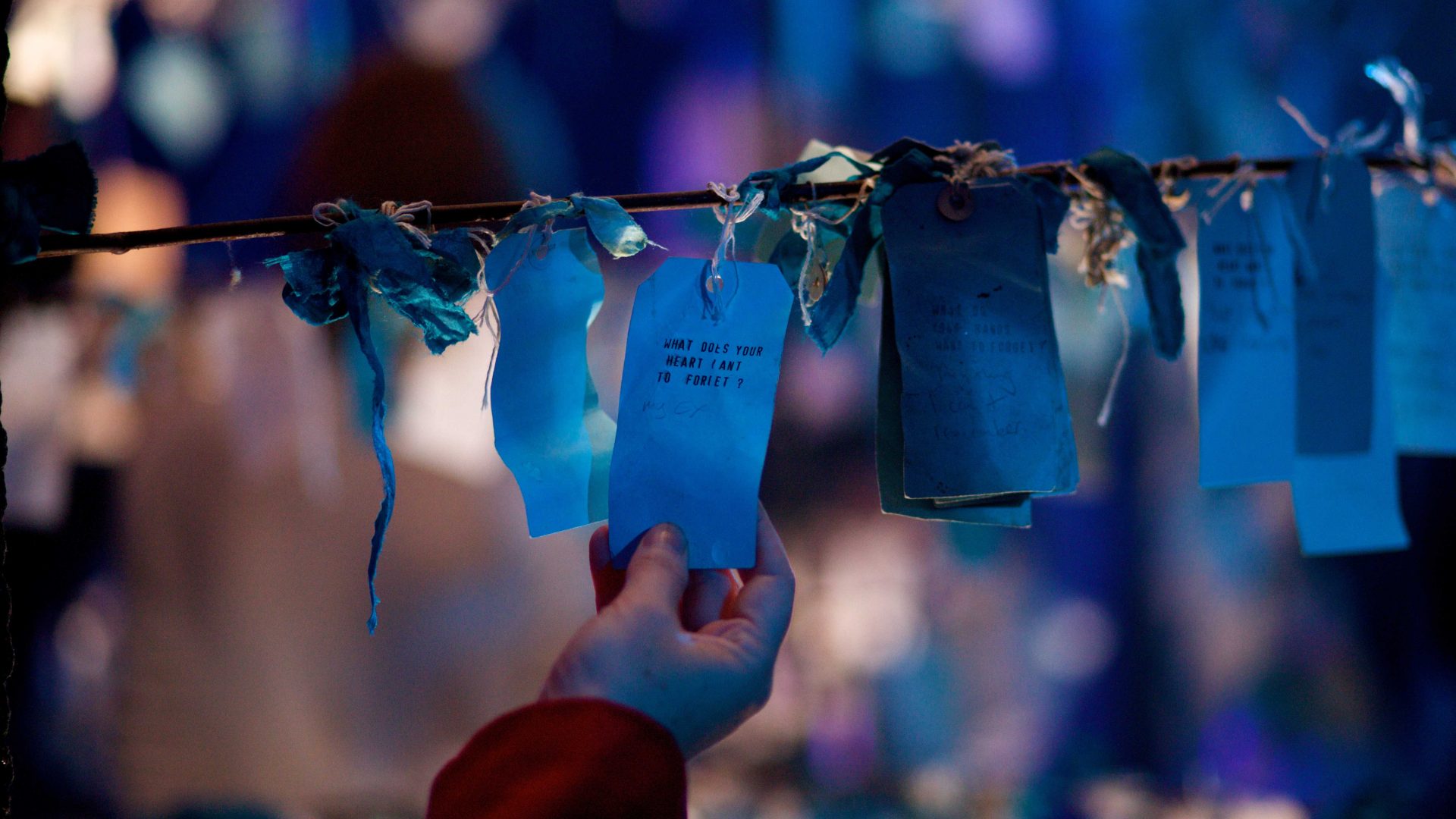 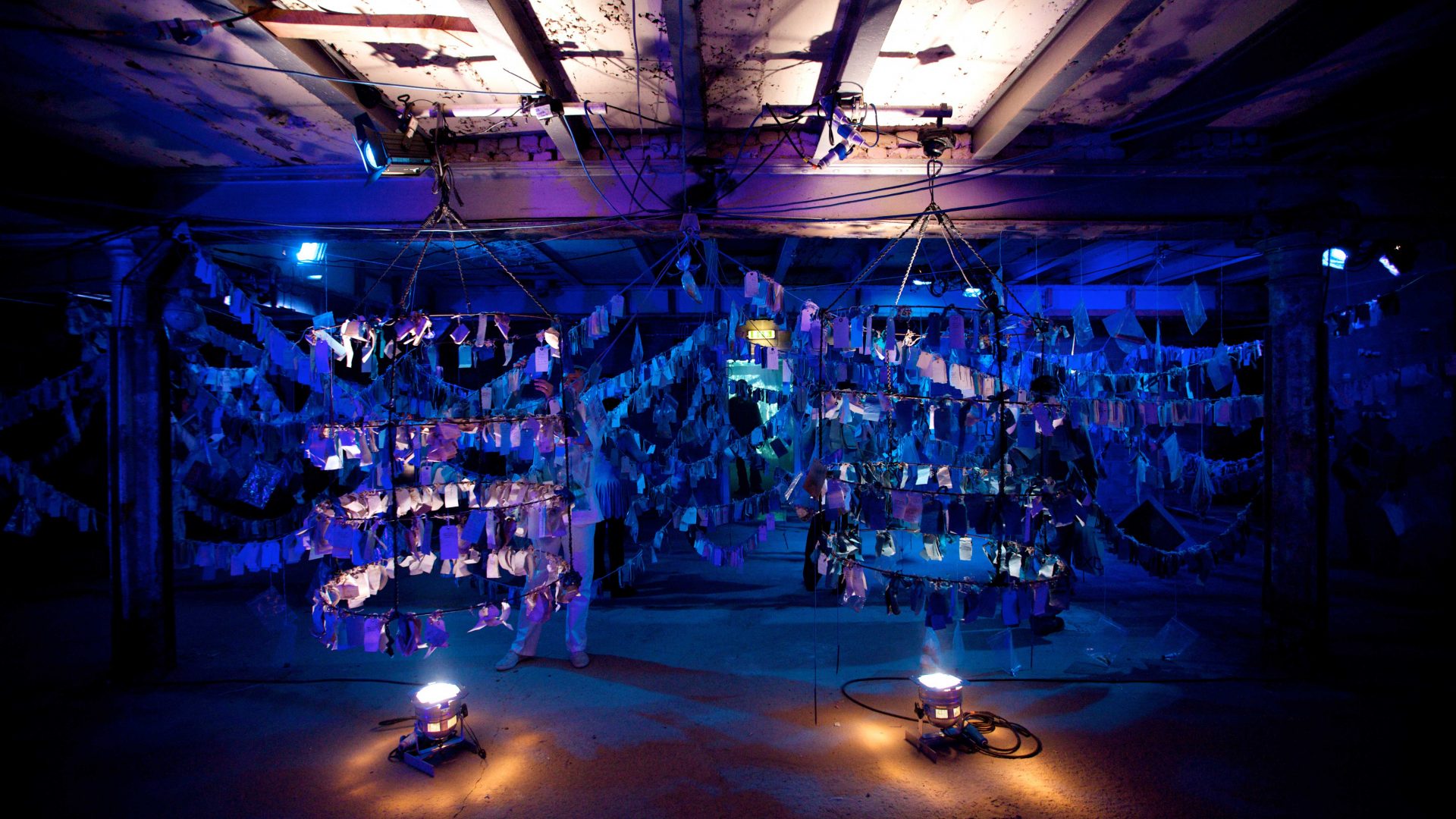 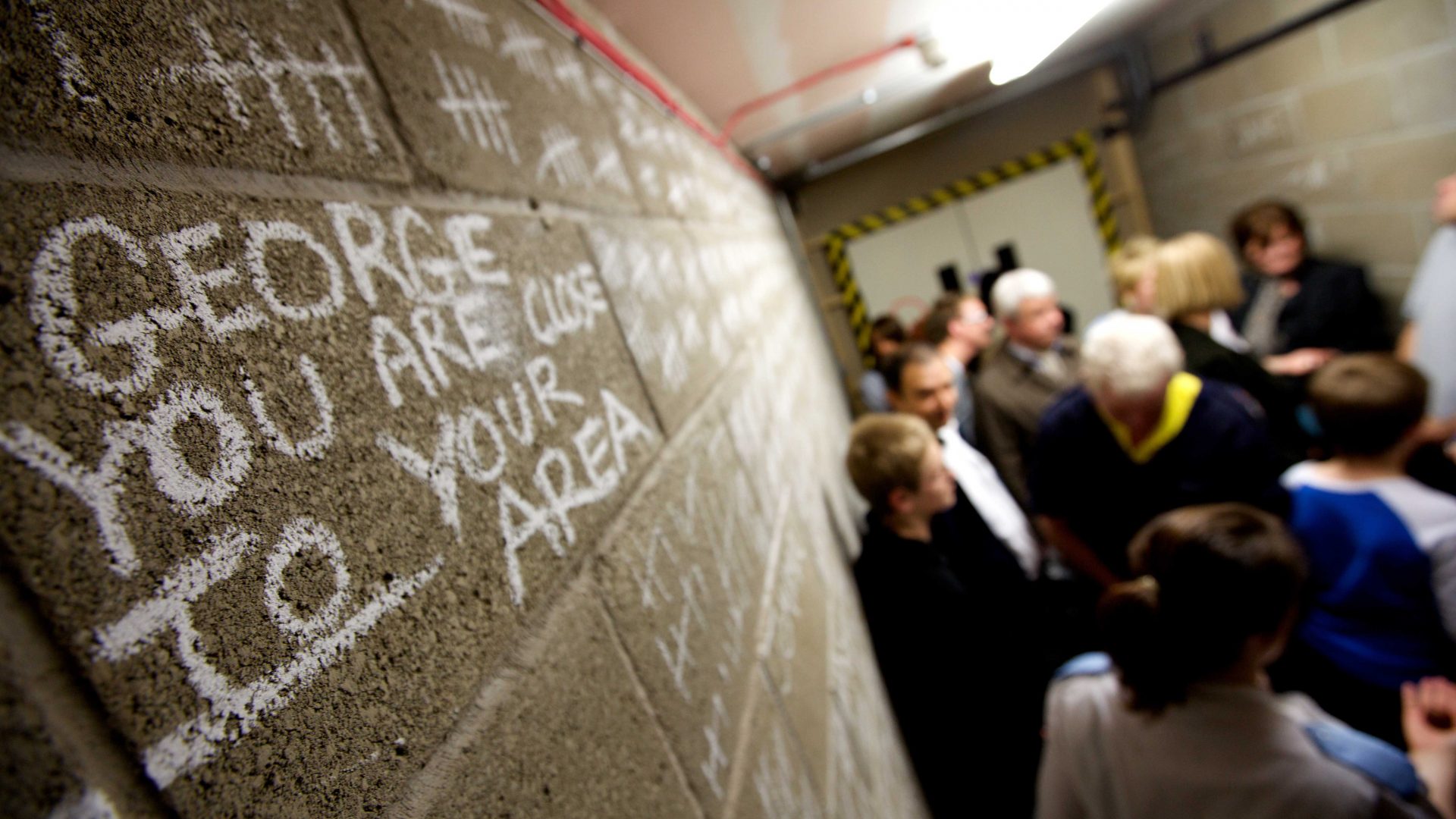 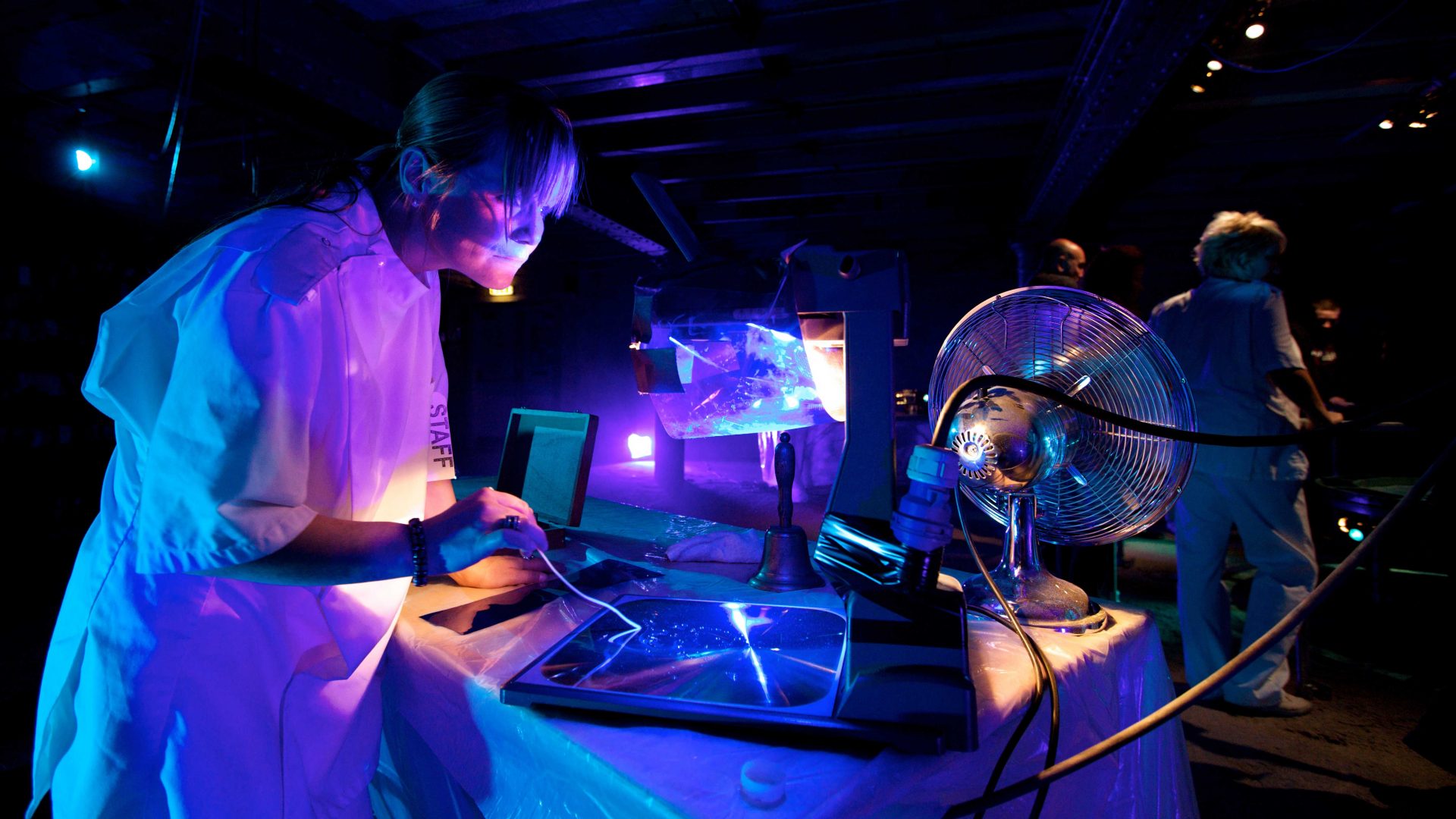 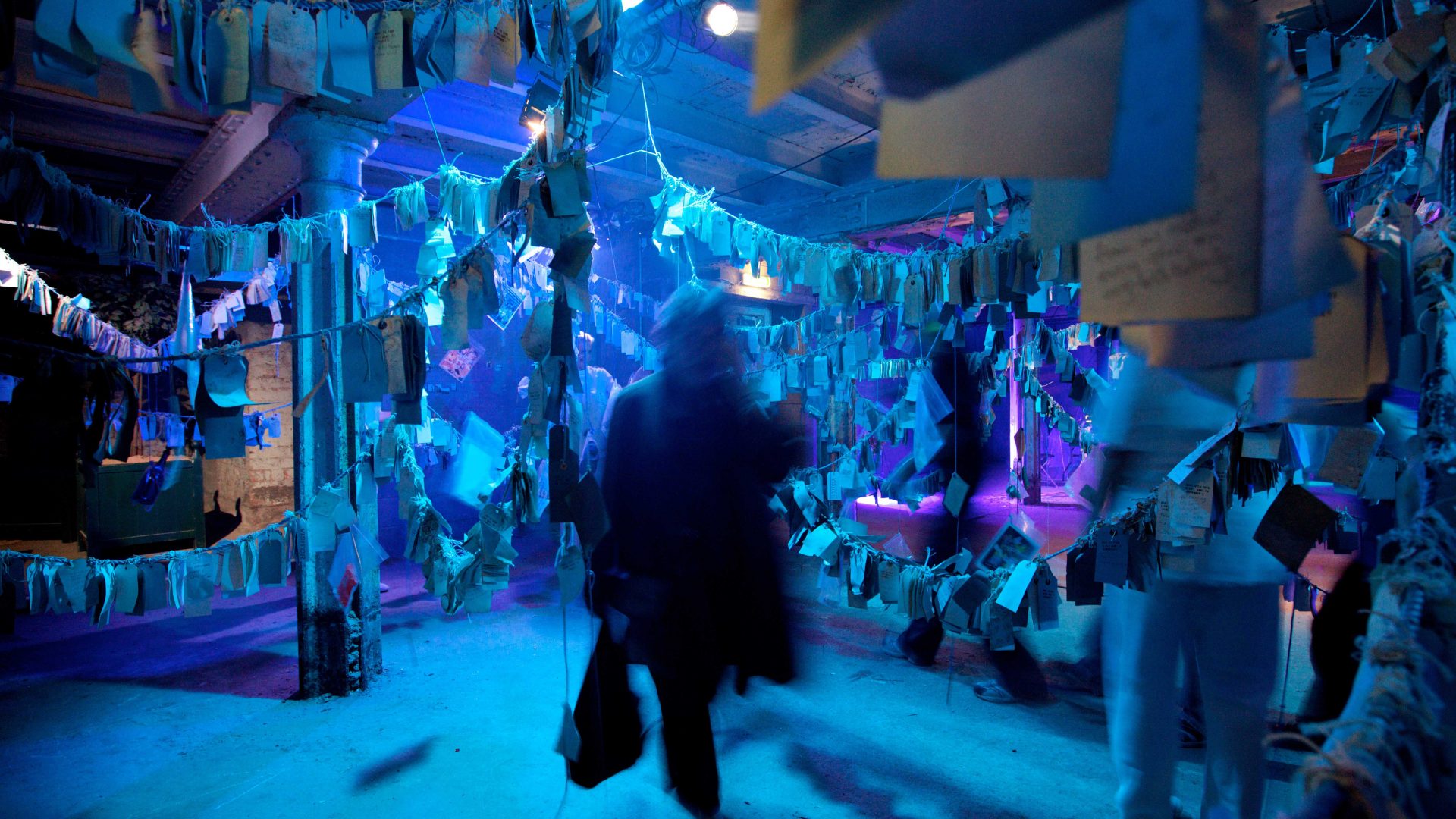 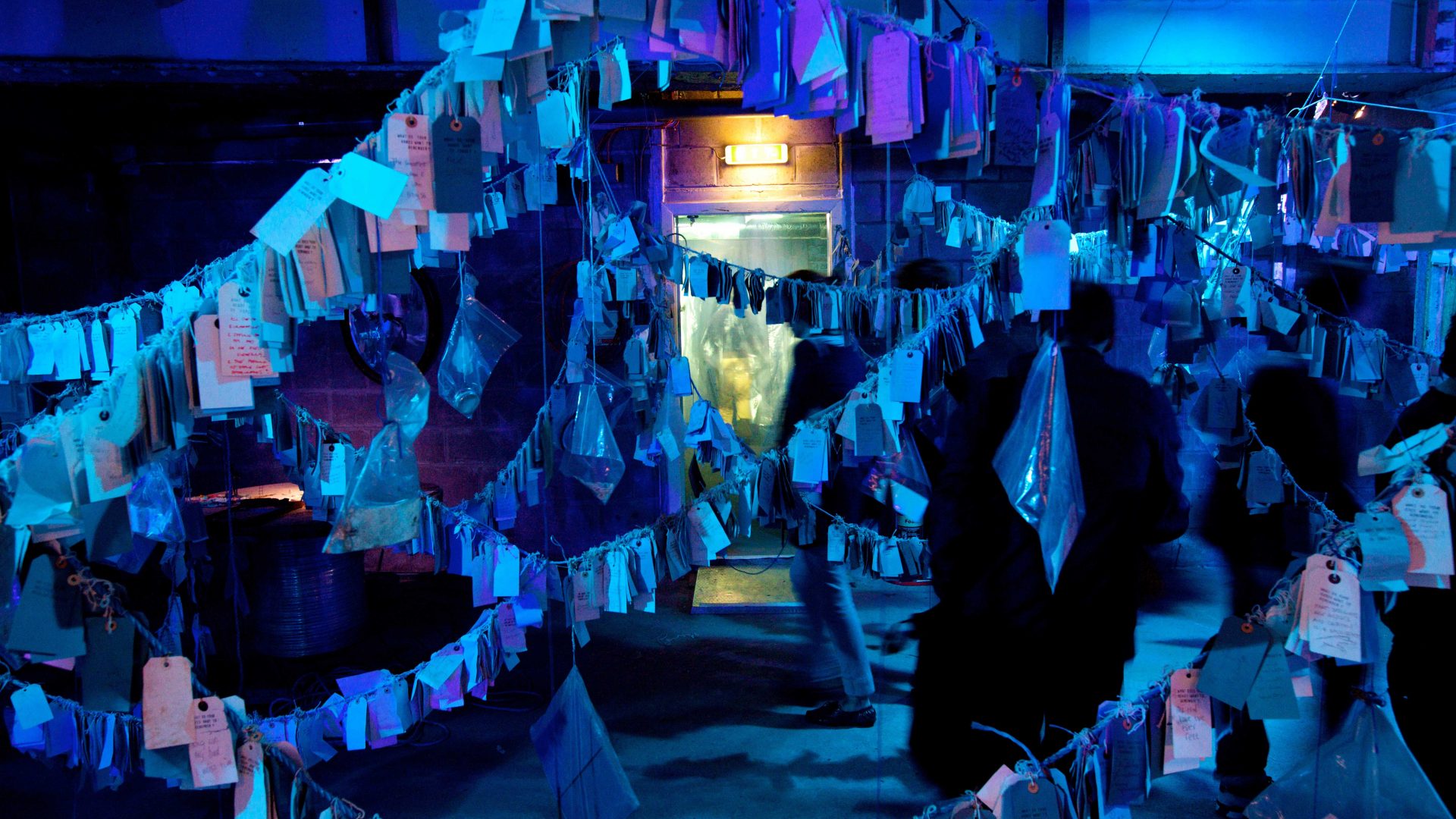 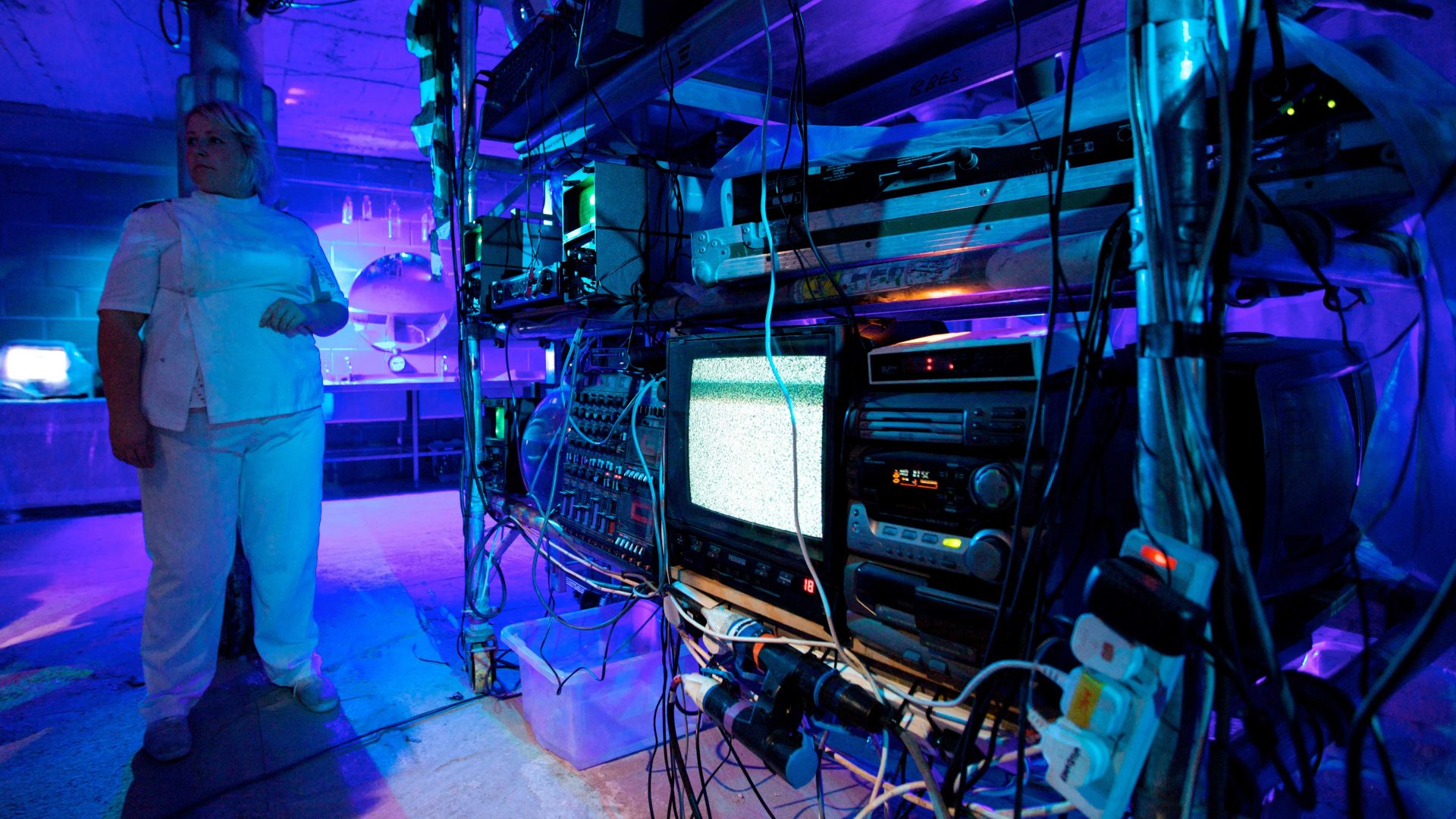 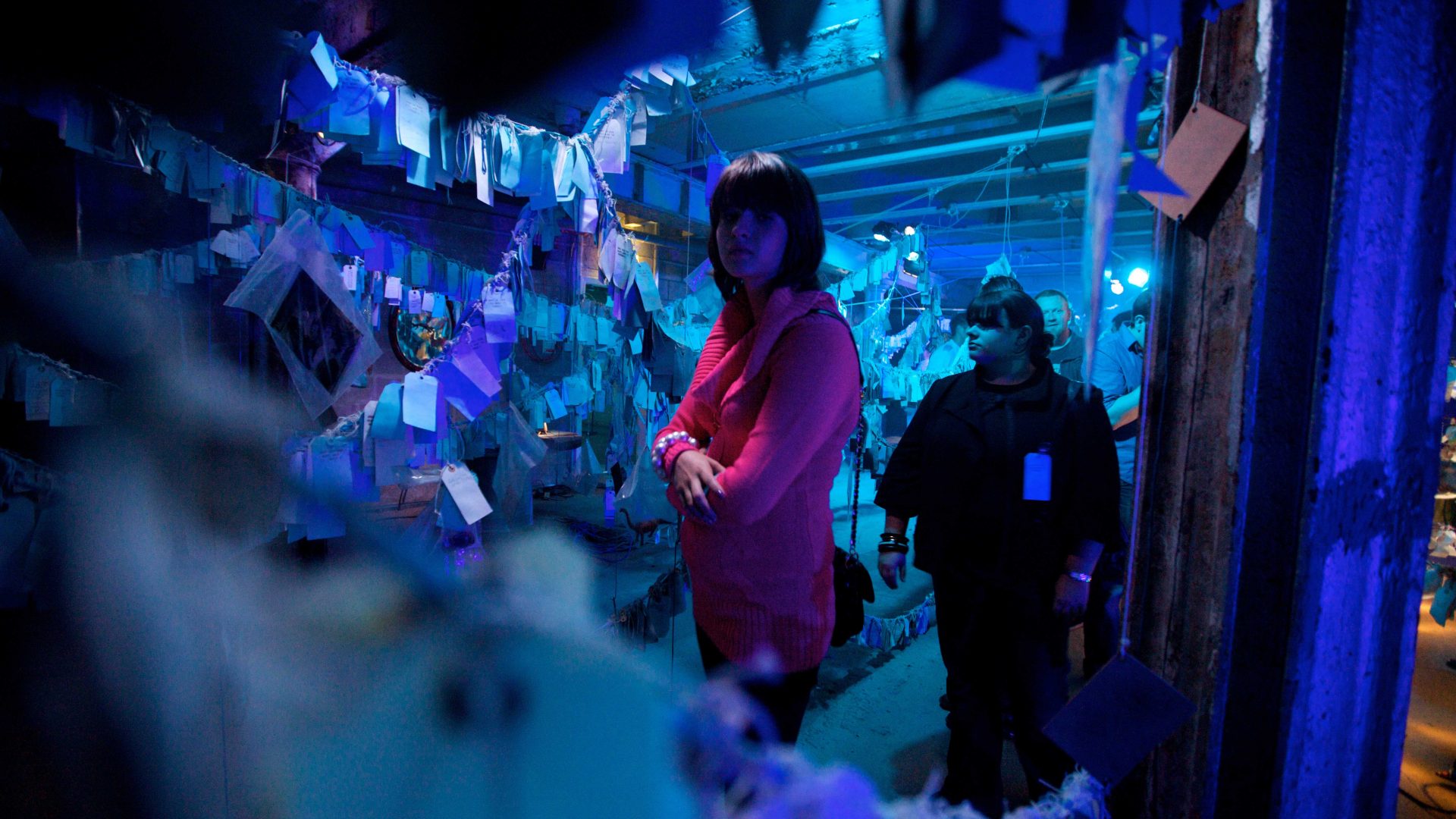 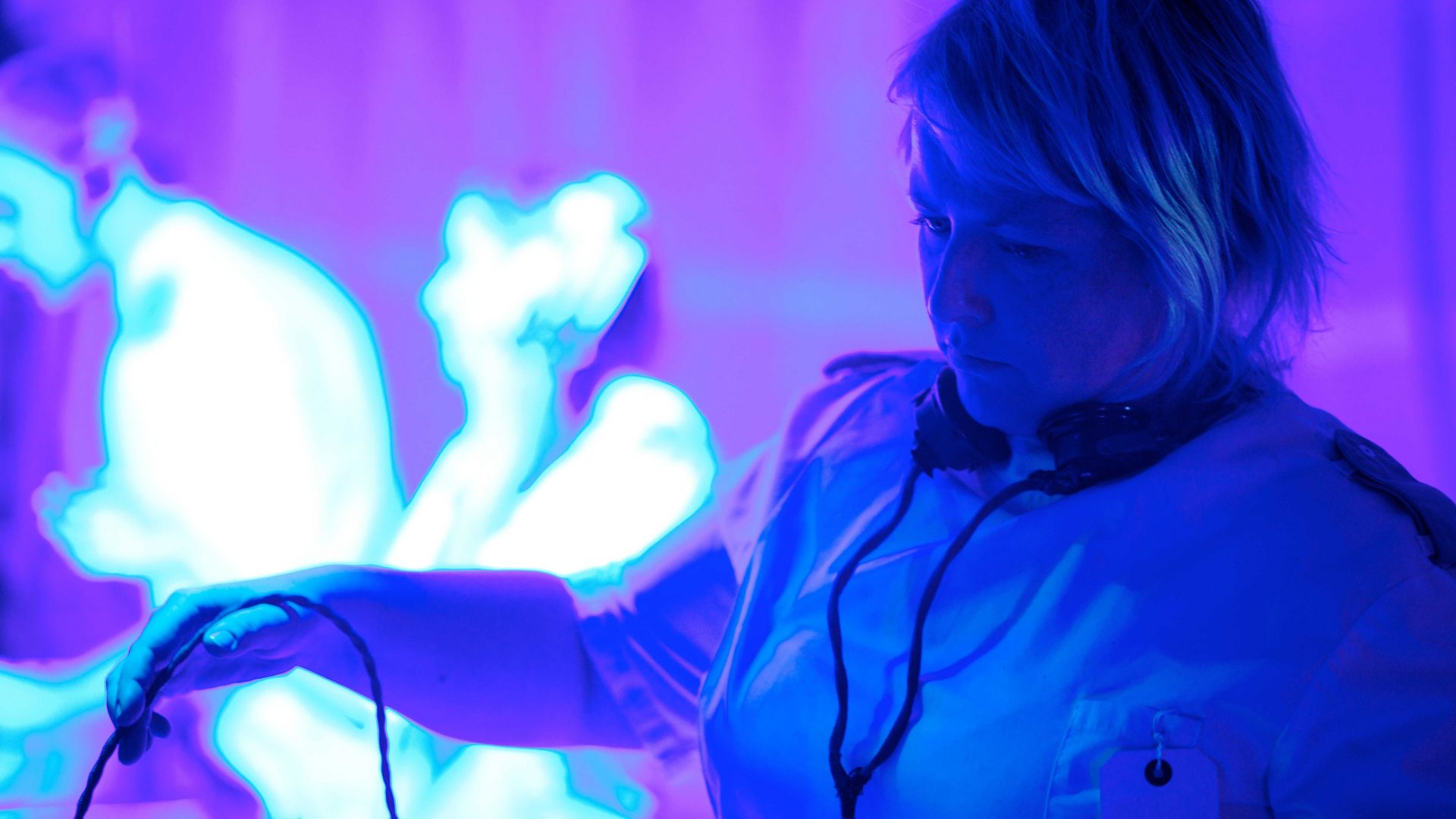