'It's not matter that matters, or our thoughts and words, but the shadows they throw against the lives of others.' Owen Sheers – writer

Through betrayal and sacrifice can be found tremendous love and passion. Stories written hundreds even thousands of years ago can be retold and still have resonance today.

Port Talbot had so much to share with us. In the social clubs & shopping malls, on the streets and beaches we unearthed memories of the place, and of course, the people became our cast and heroes. The whole town became our stage, telling the story of it’s people and history through one of the defining narratives of our time.

Passion was in abundance: Over 1200 community members took part as writers, musicians, singers, performers, makers, stewards, messengers, angels and demons. We found powerful locations where the story could unfold. We walked the beach against the backdrop of the massive, smoke belching steelworks, sang songs in underpasses and searched for the ghosts of the people displaced from their homes by the building of the motorway.

Riotous. Rambunctious. Rewarding. The Passion was a three-day non-stop celebration that started on the afternoon of Good Friday and concluded on the night of Easter Sunday. Port Talbot was in a battle for its life. Authoritarian forces took over the town in a plan to change it forever. The atmosphere was explosive!

Michael Sheen had come home to star in this one-off, ground-breaking theatrical event. Representing all that we had gathered, he led the people of Port Talbot on a 3-day journey, giving them back their memories and a stage to show them.

With a final procession through the streets to a seafront roundabout (the crucifixion) we amassed a gathering. This was no flash mob, this was ownership and pride. We lost count at 25,000. 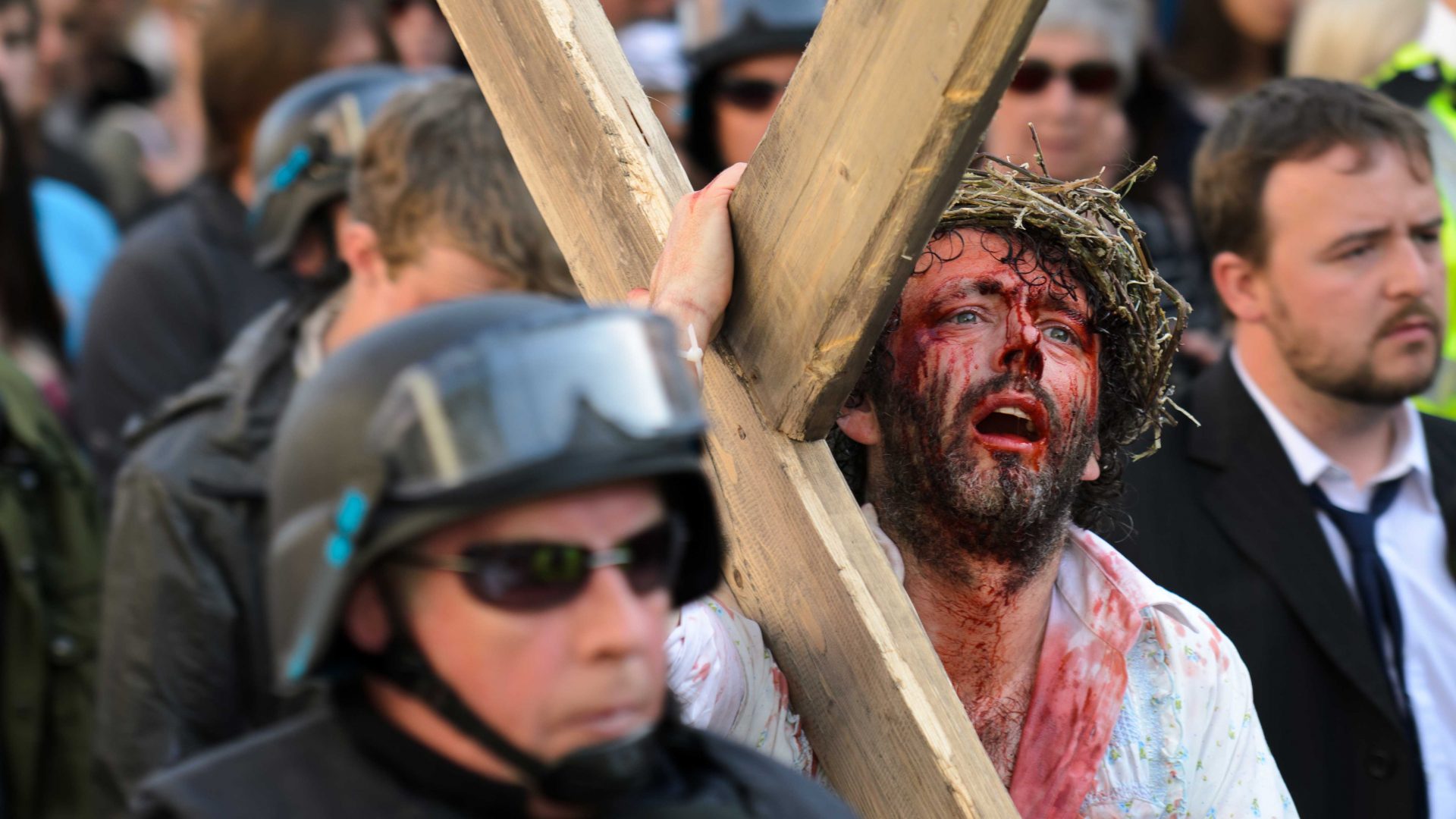 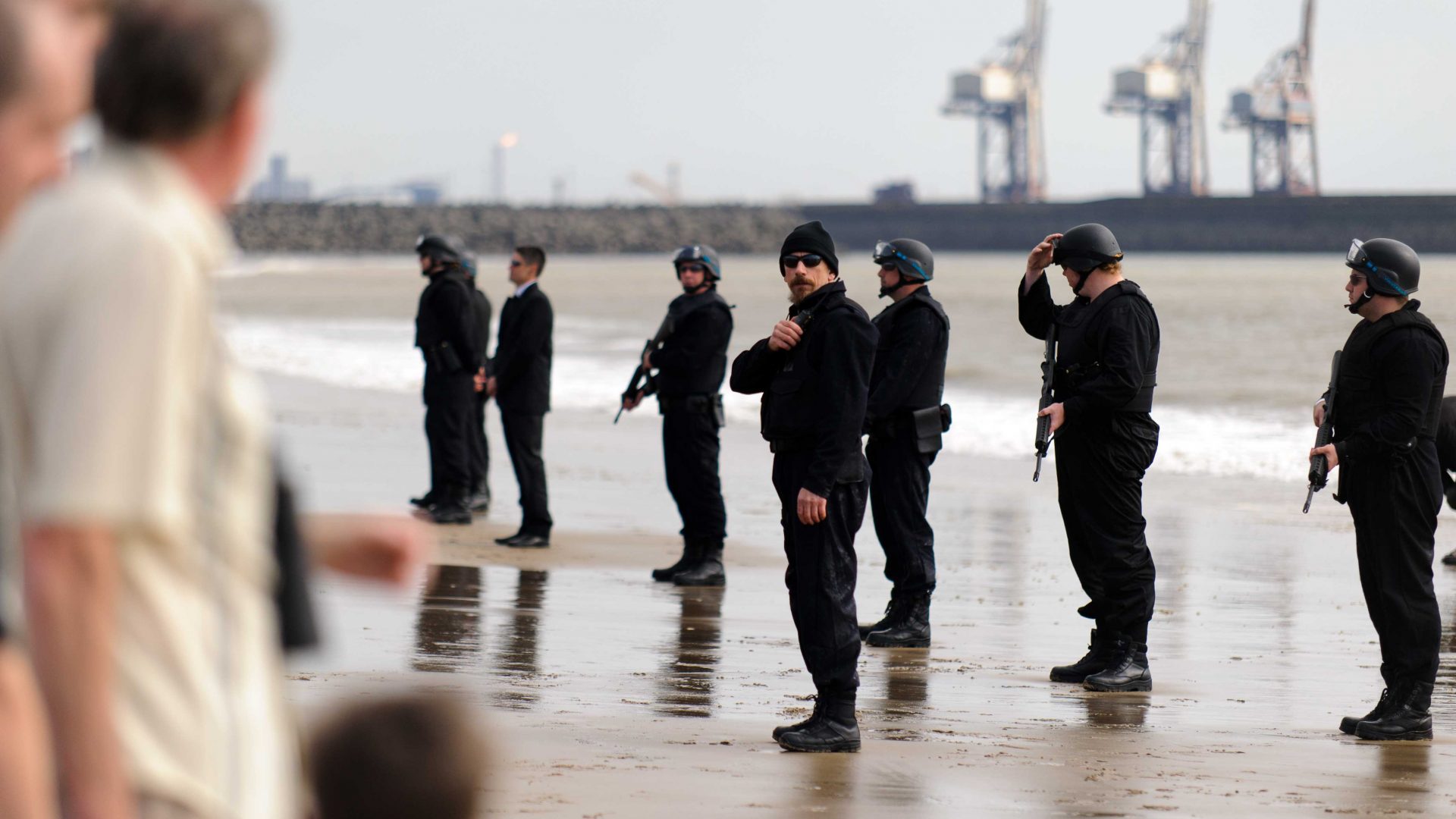 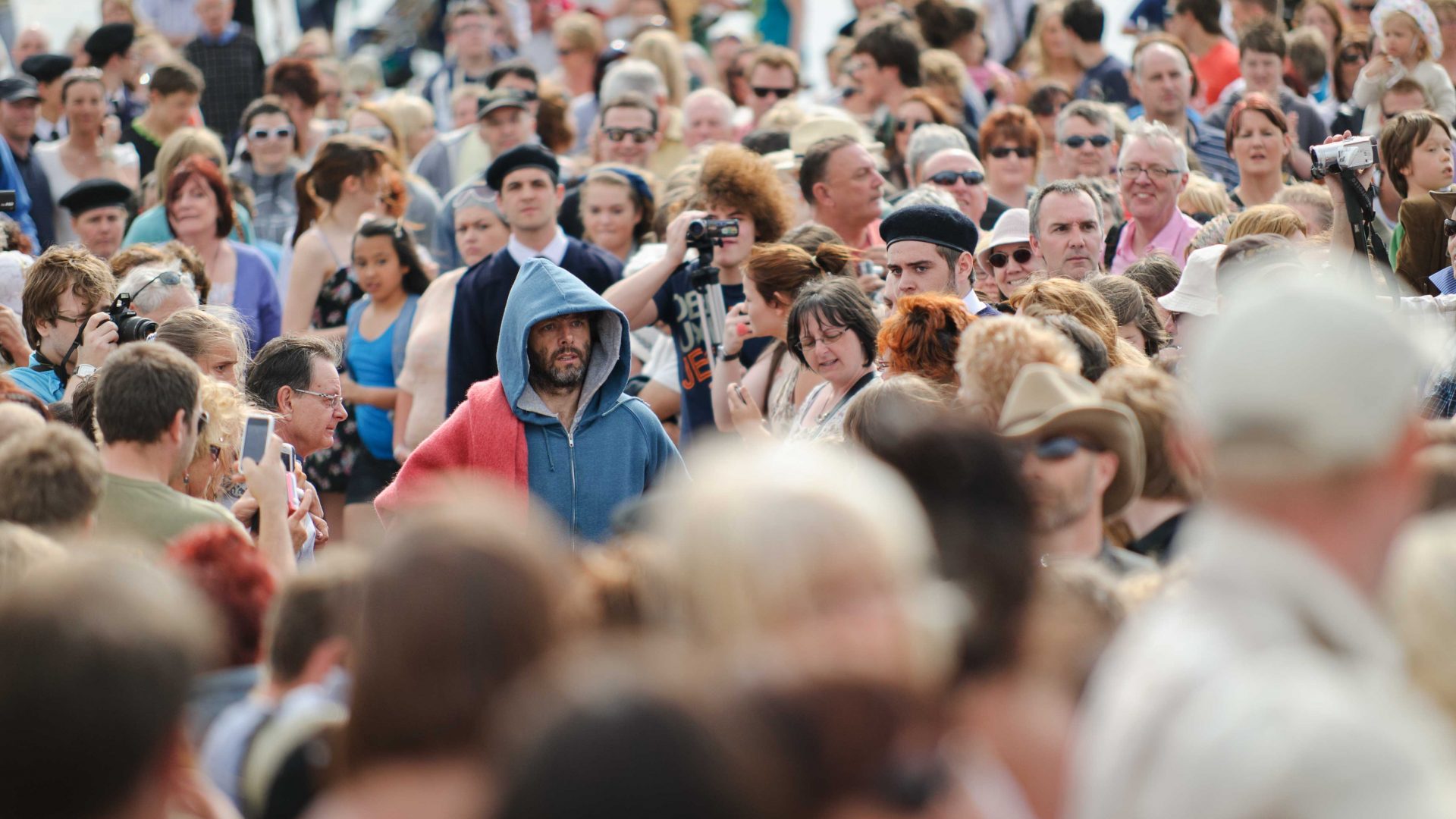 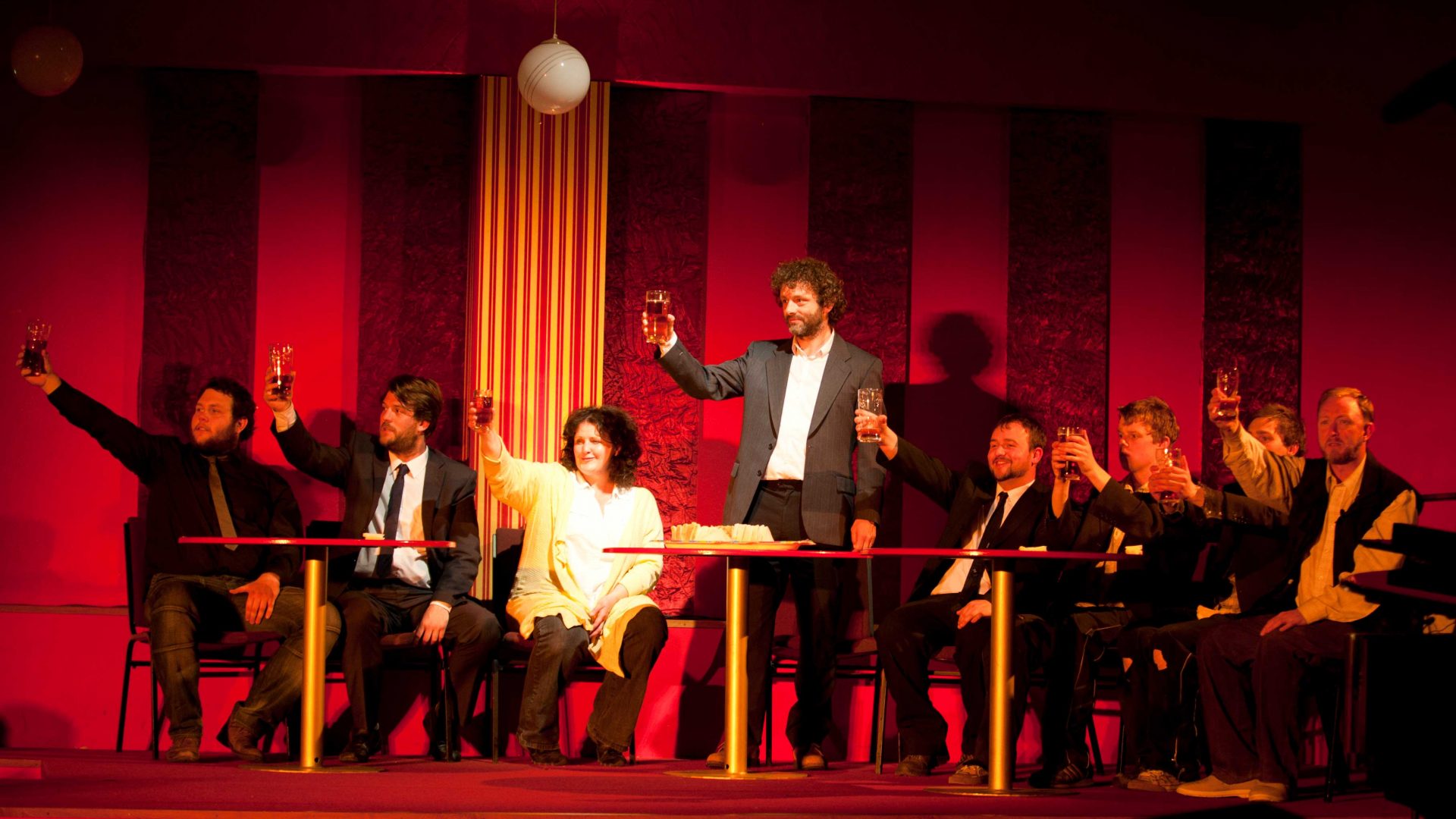 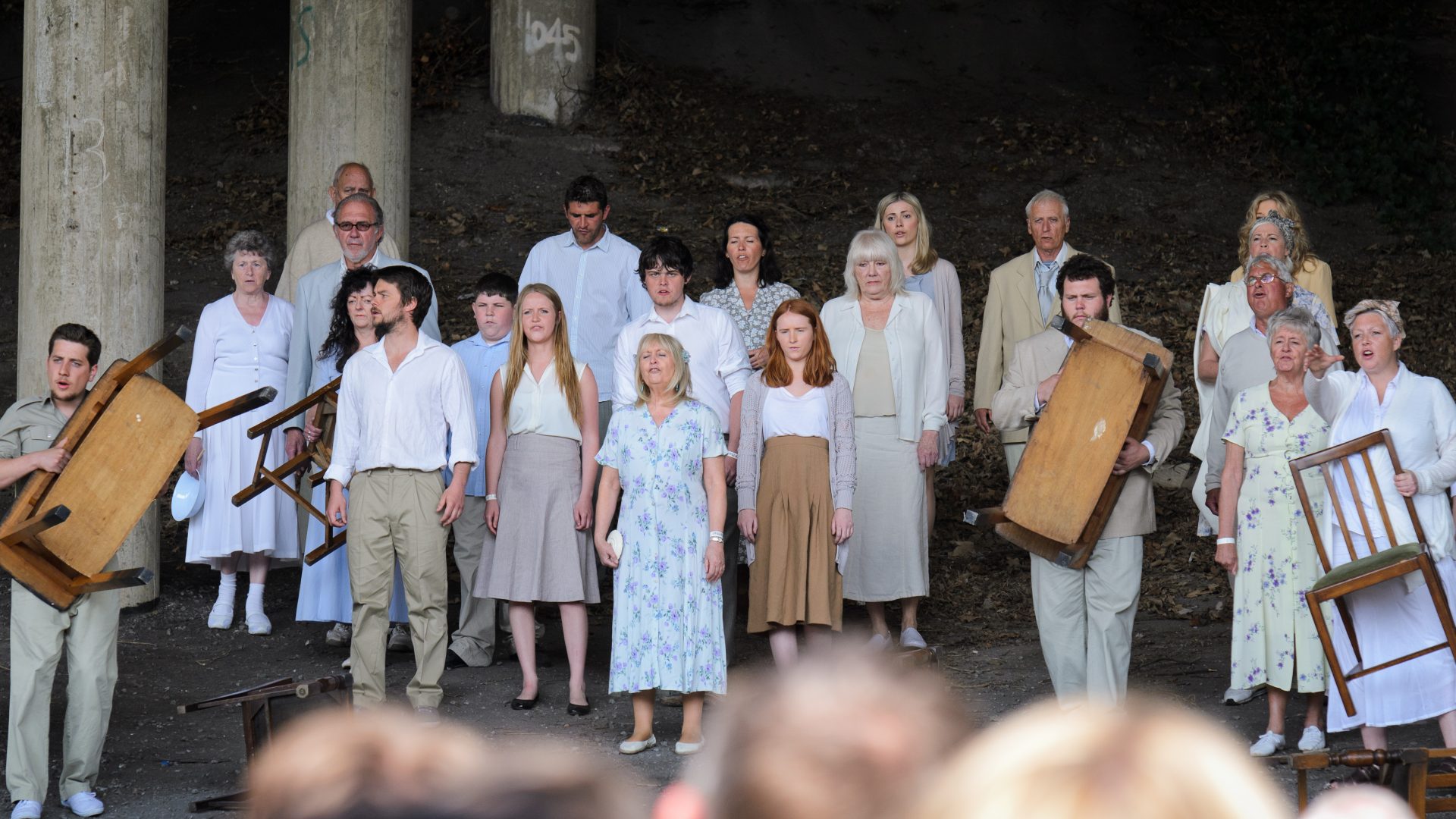 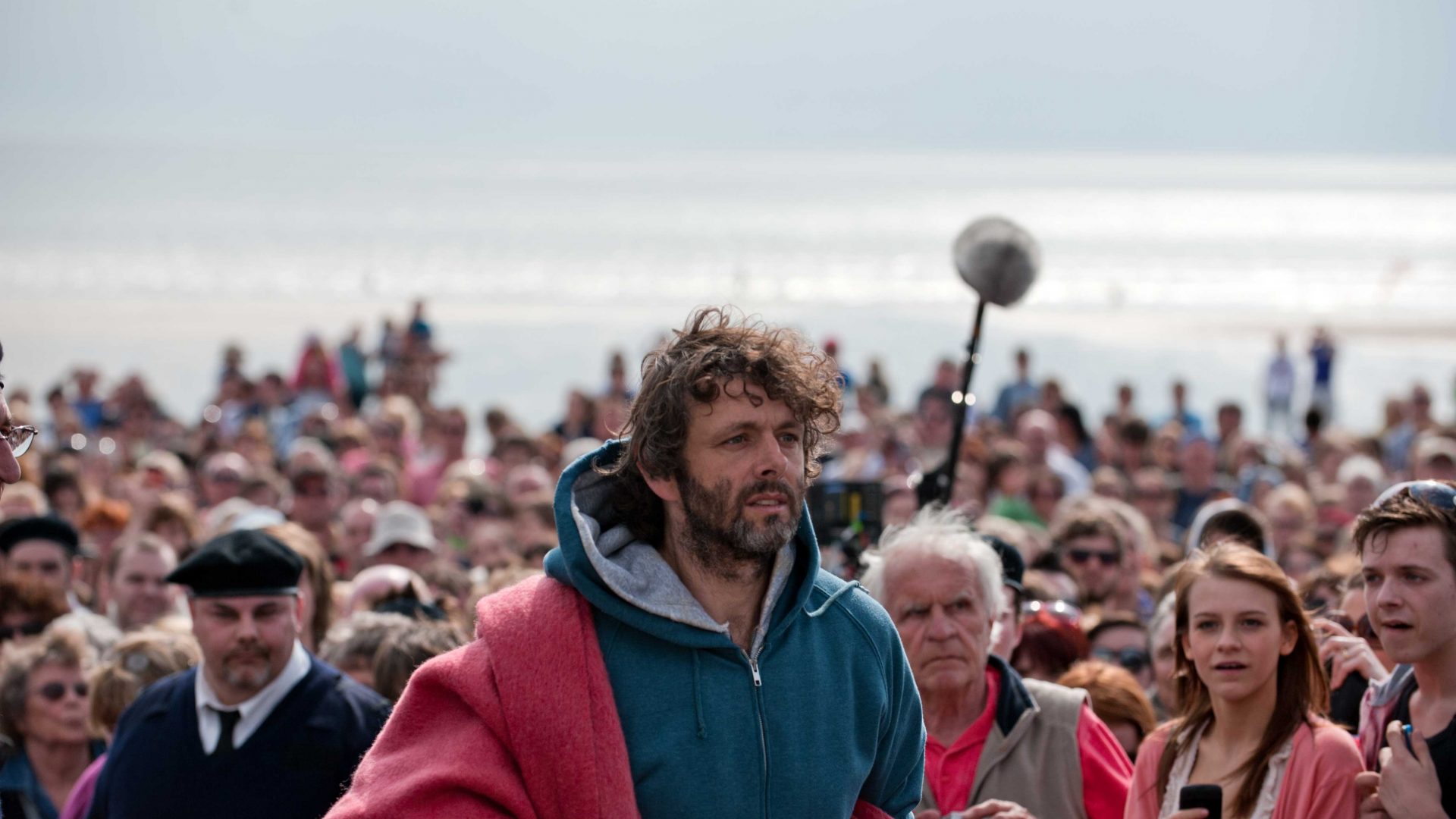 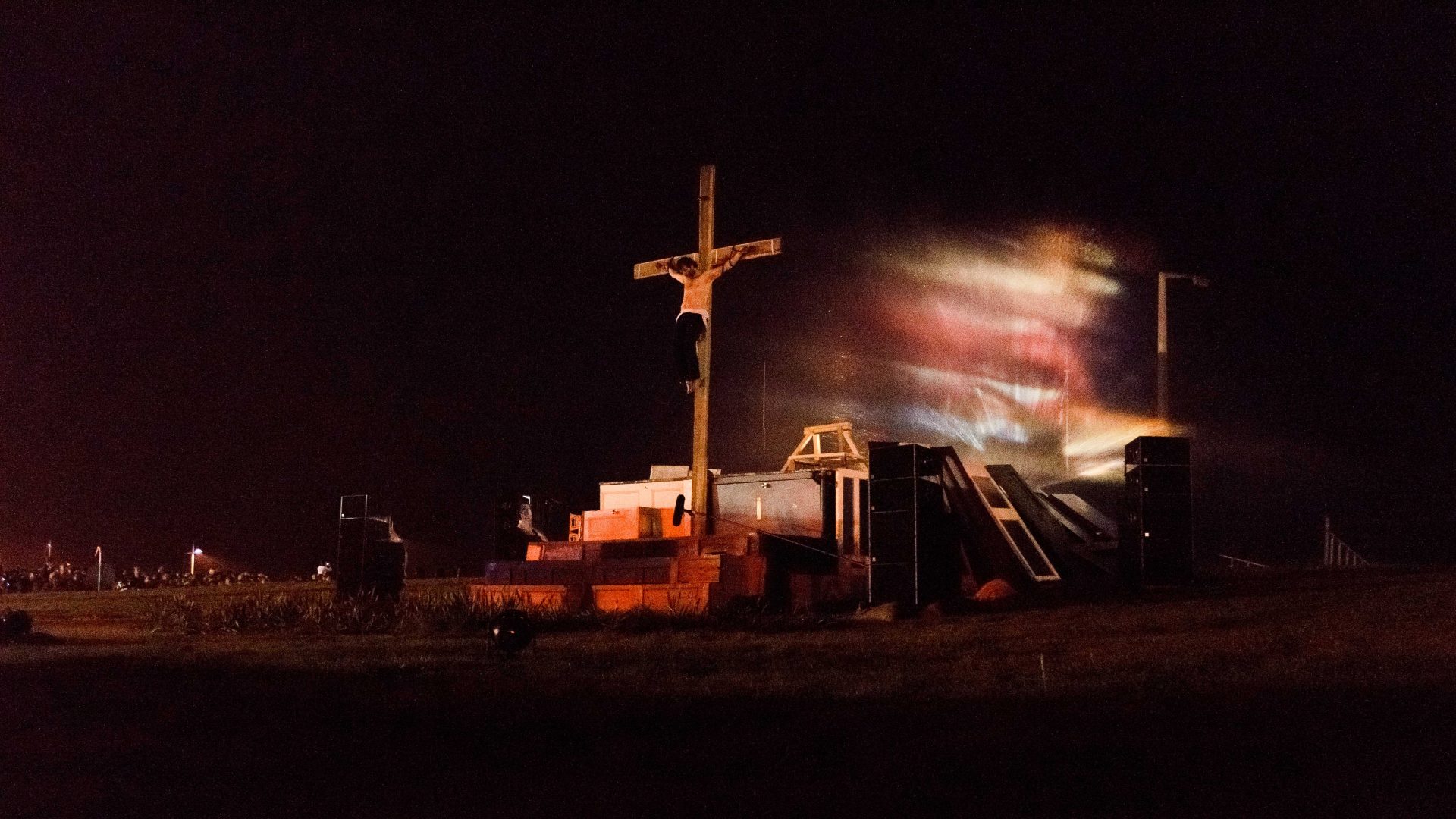 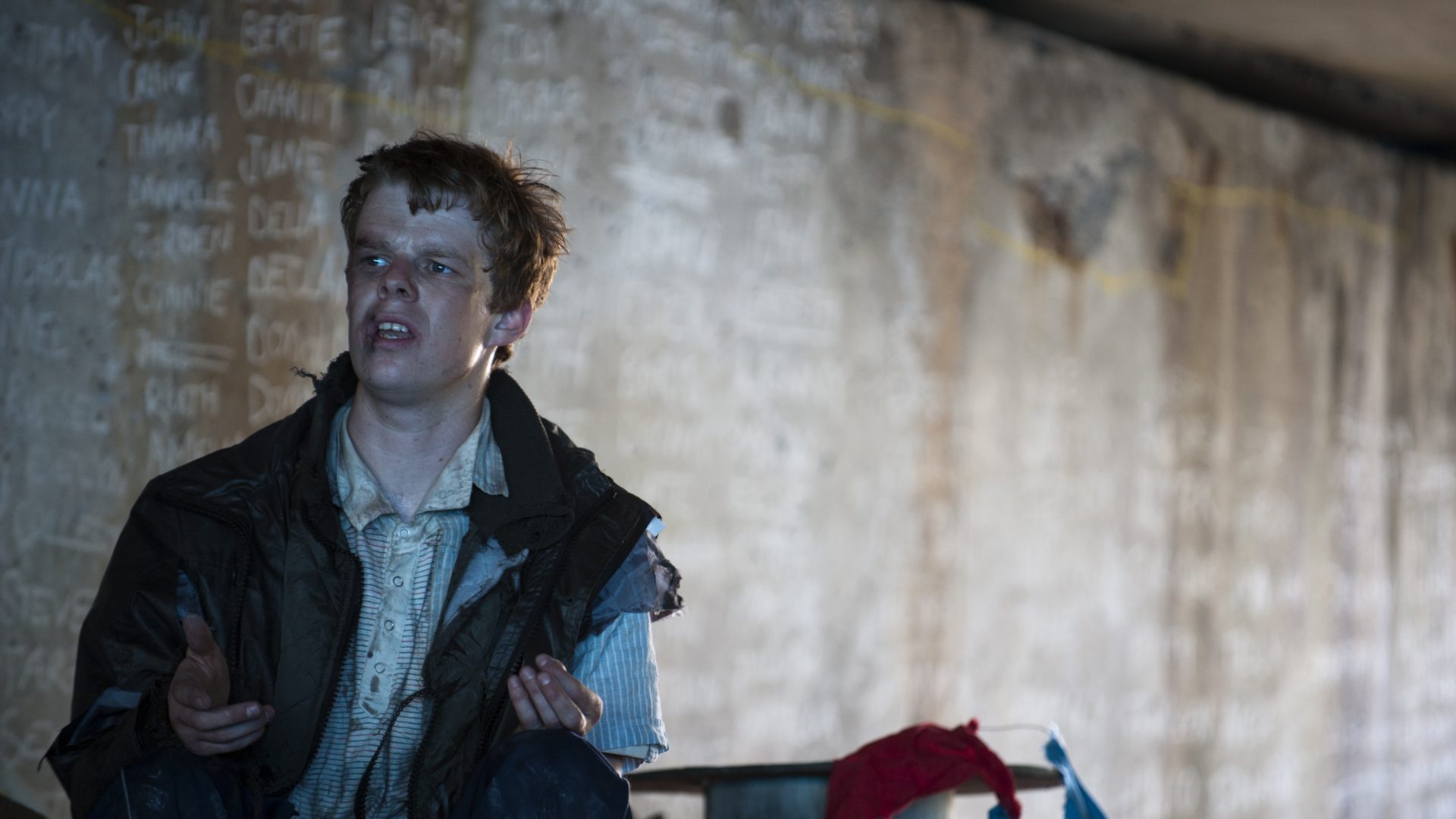 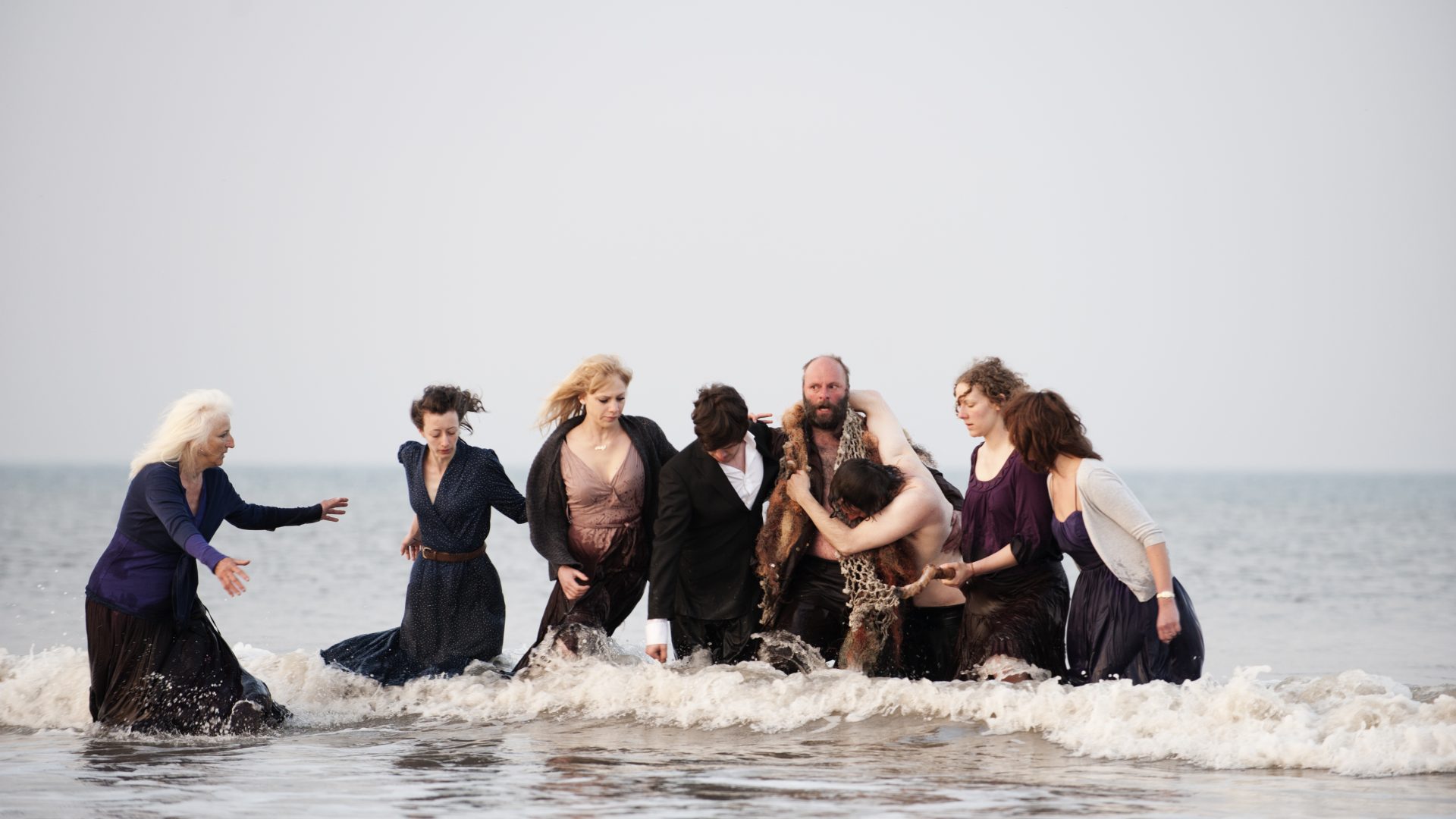 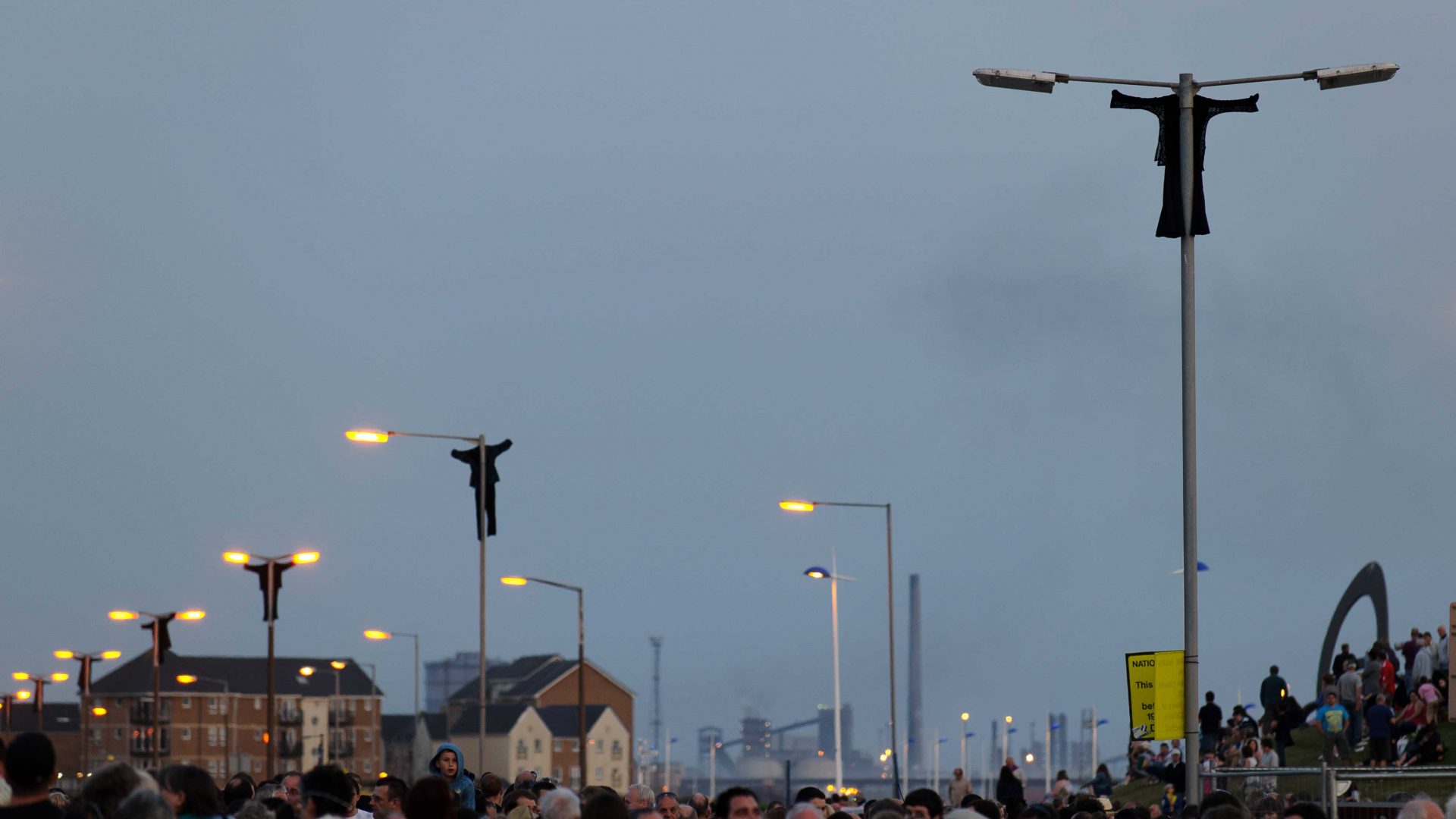 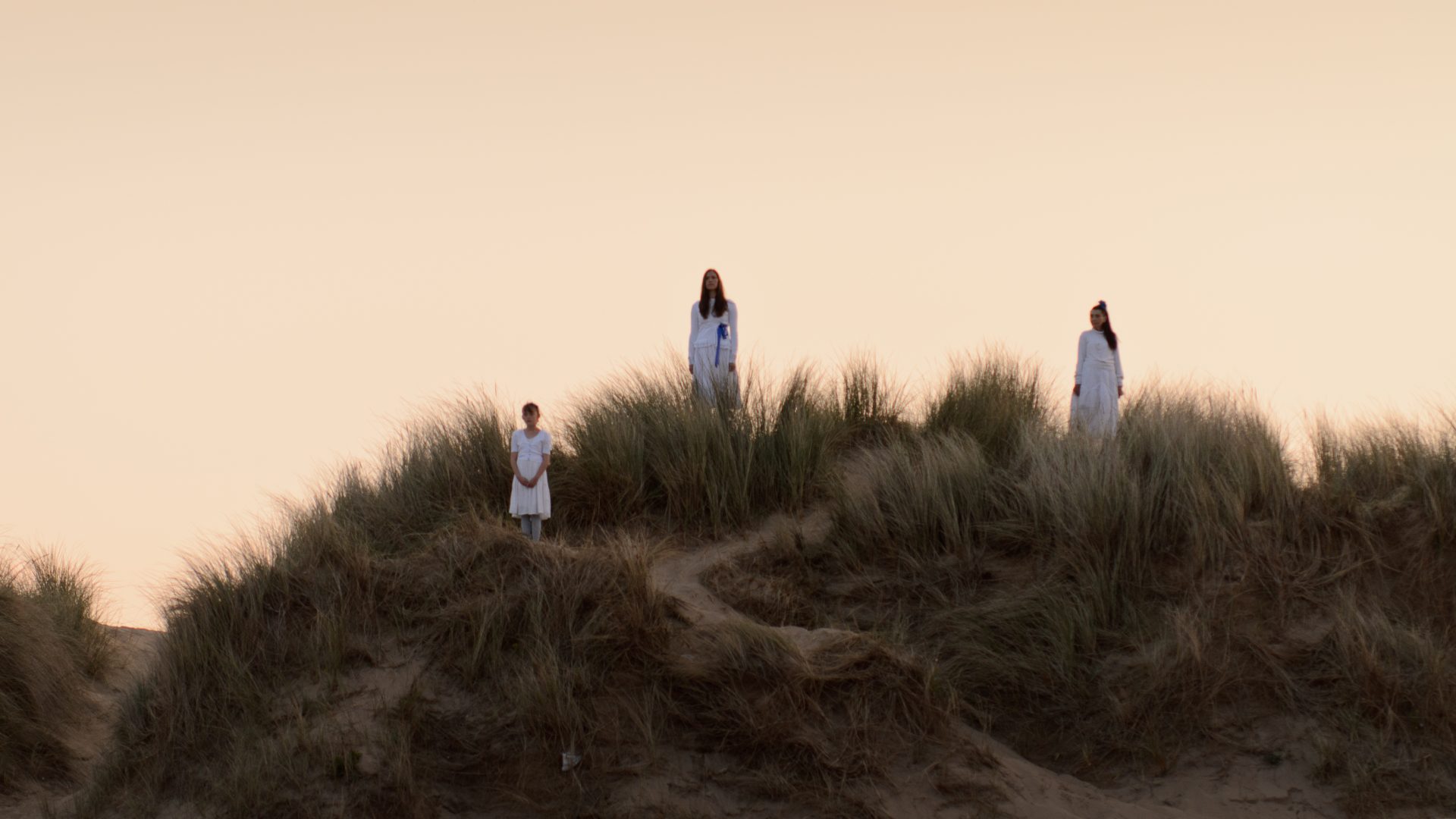 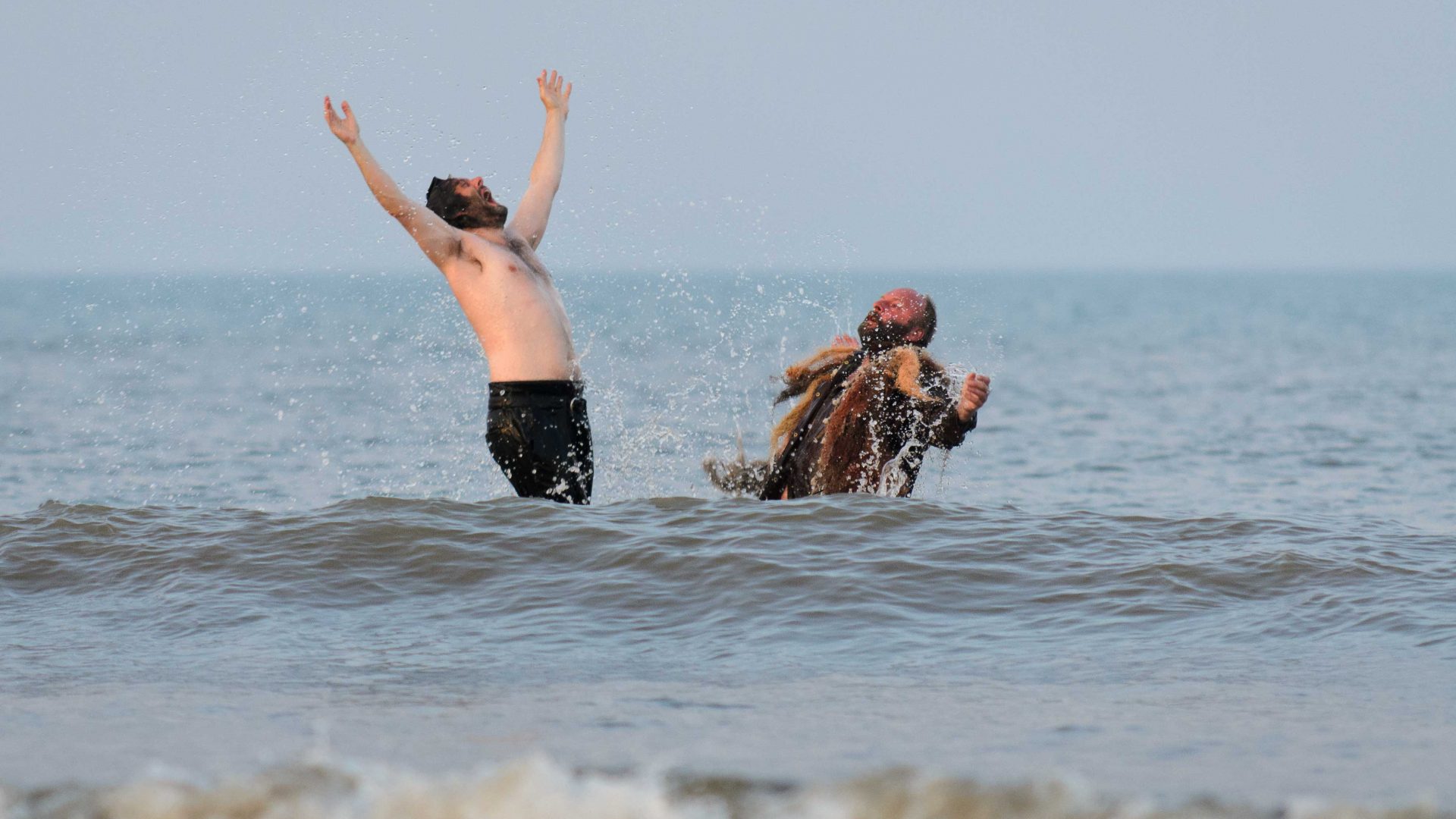 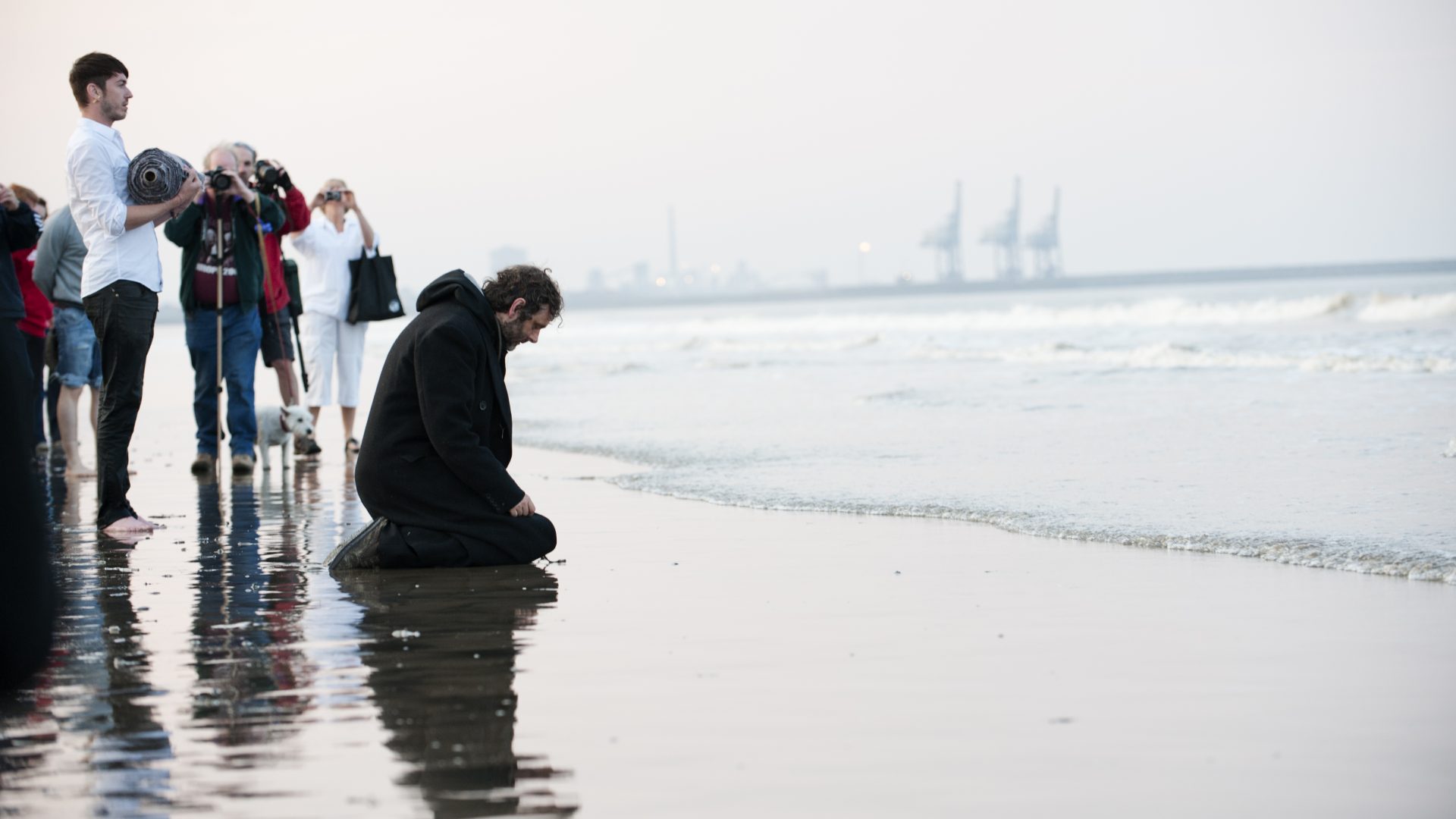 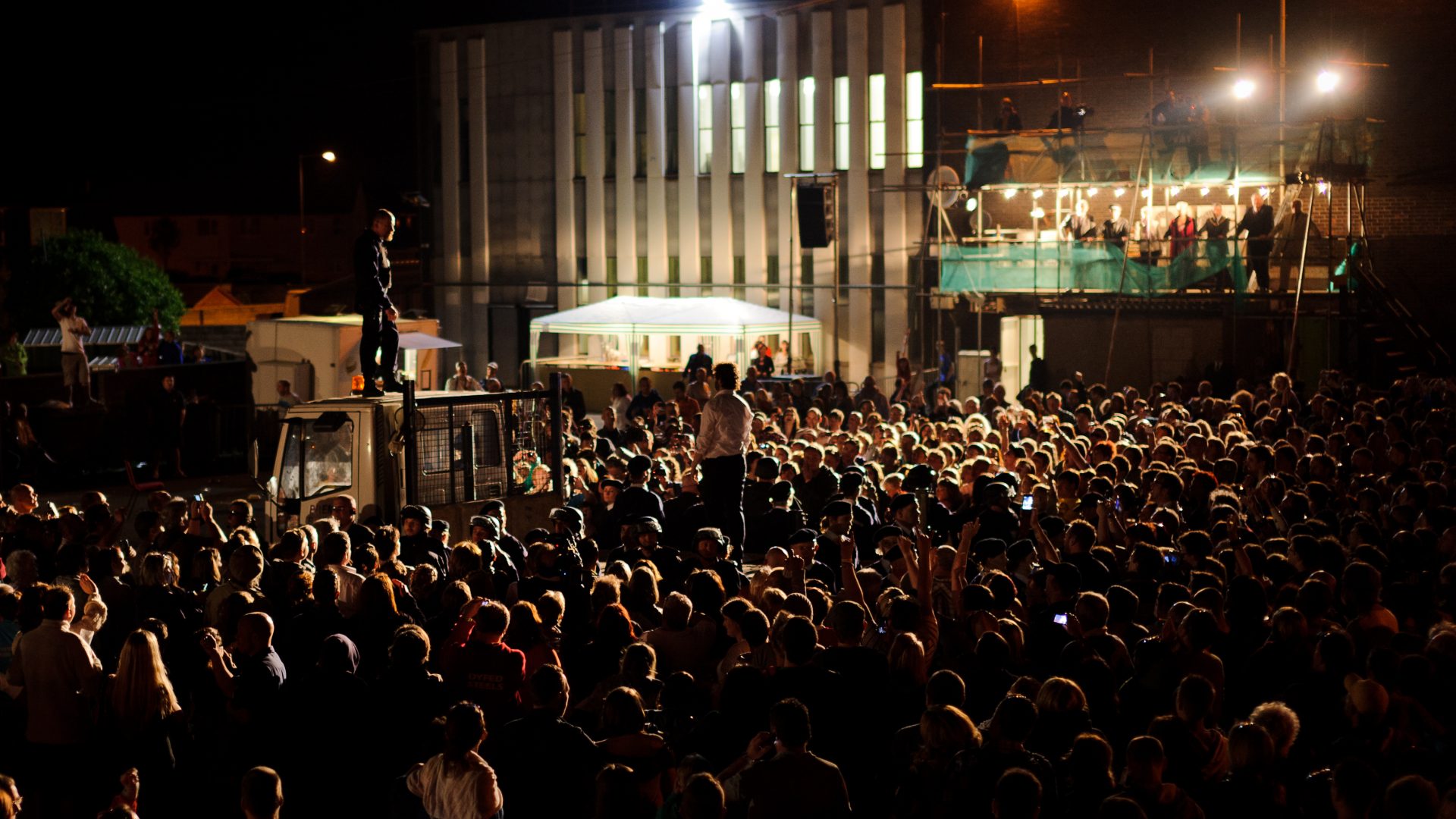 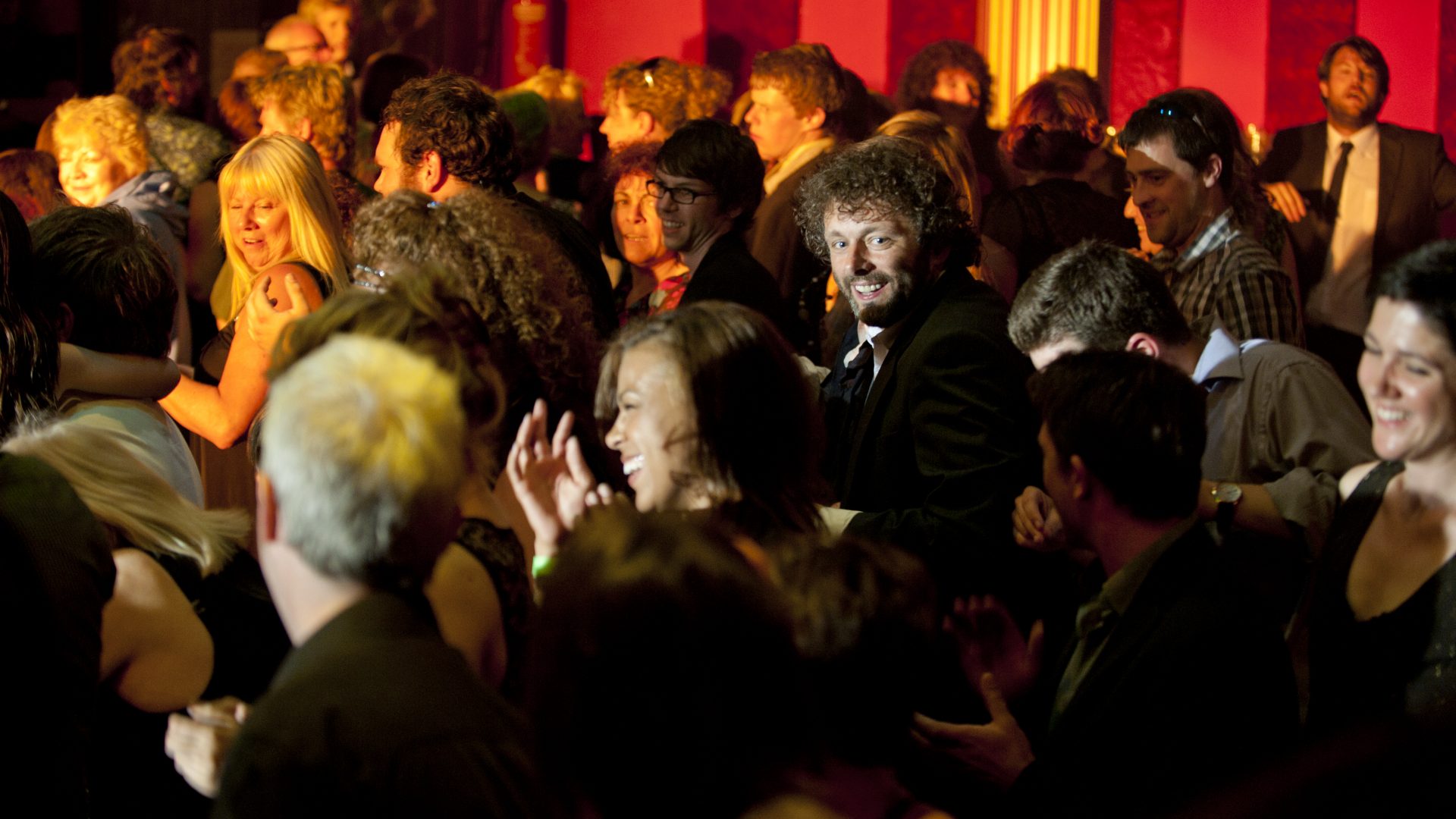 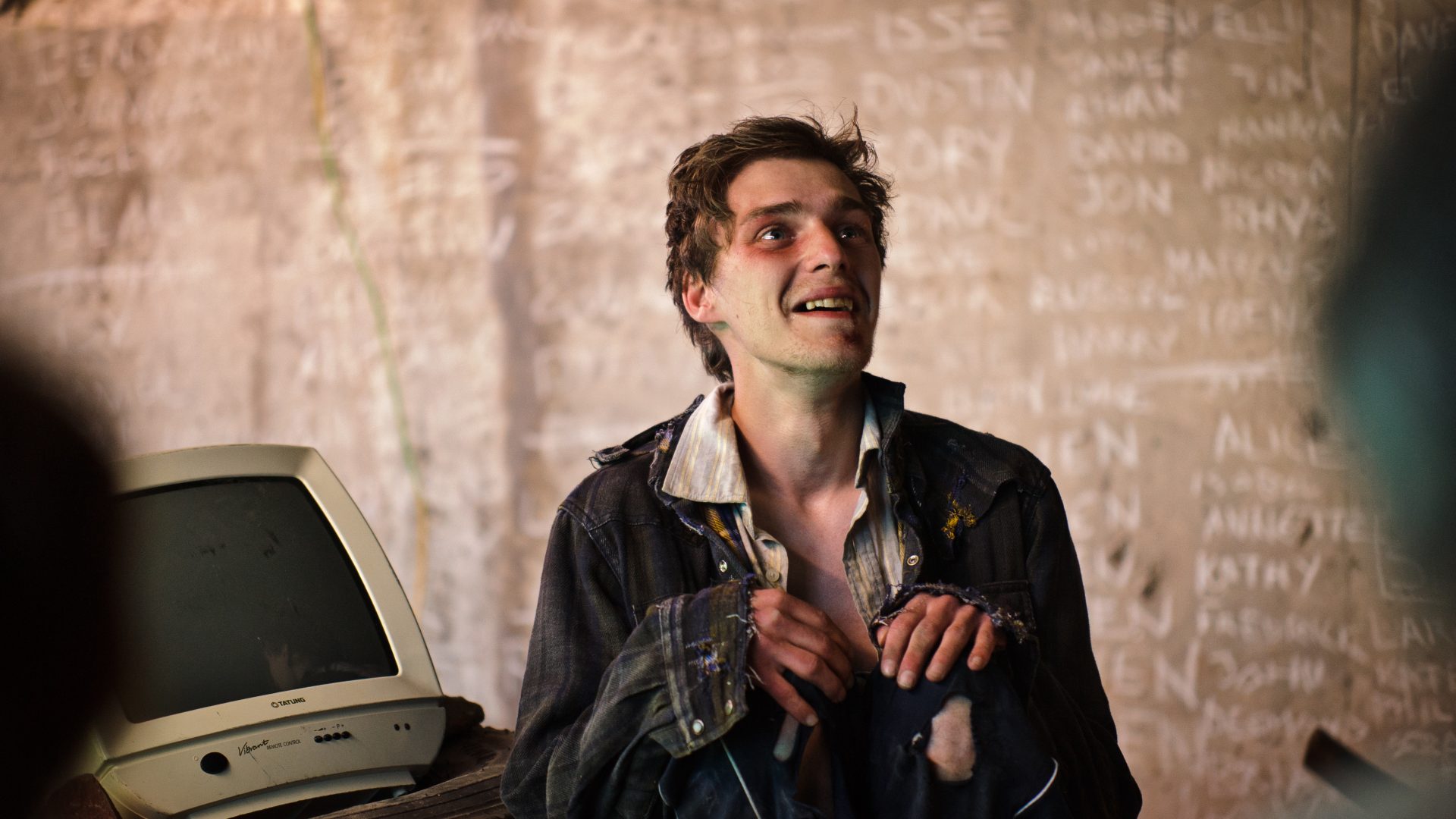 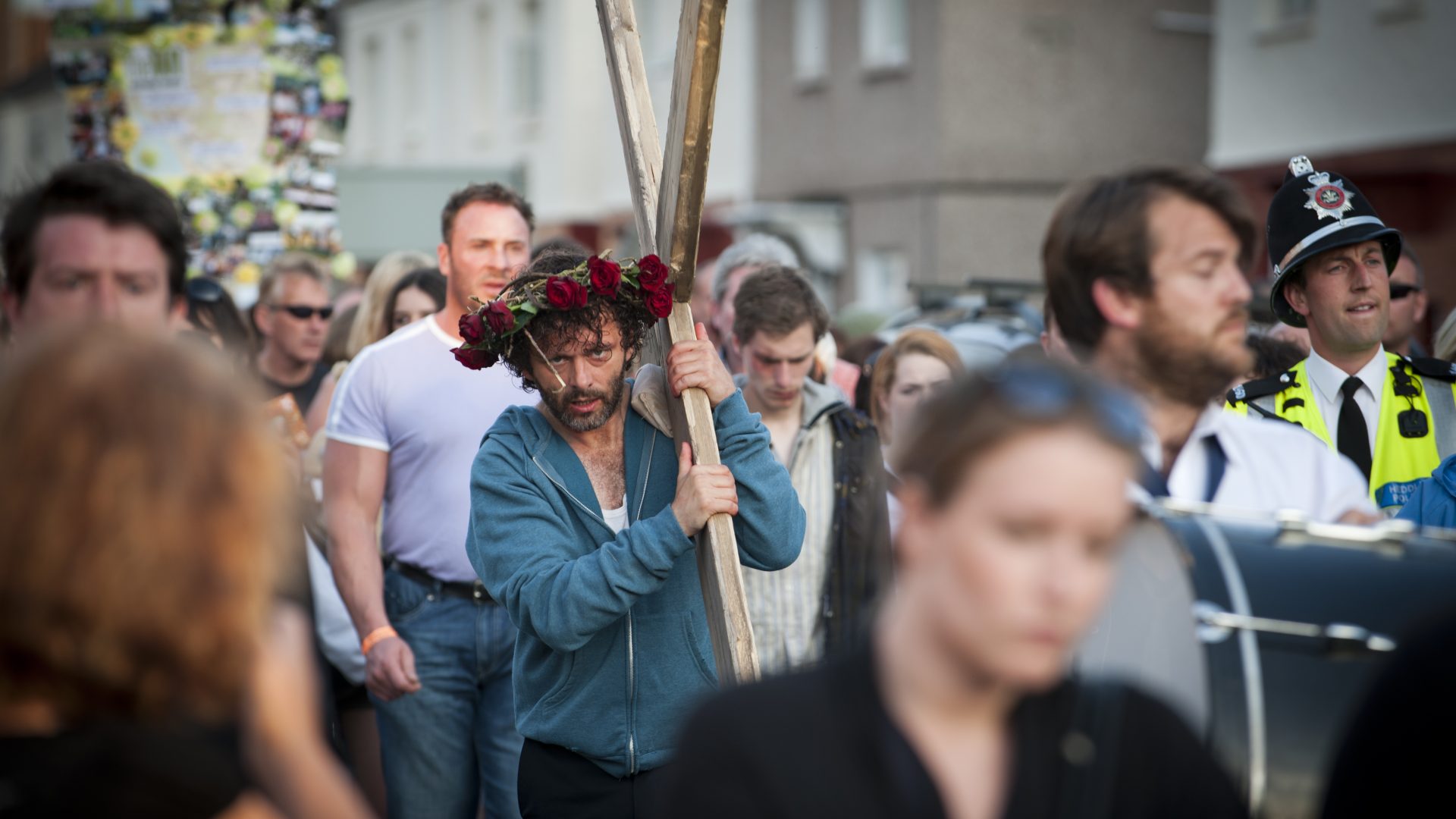 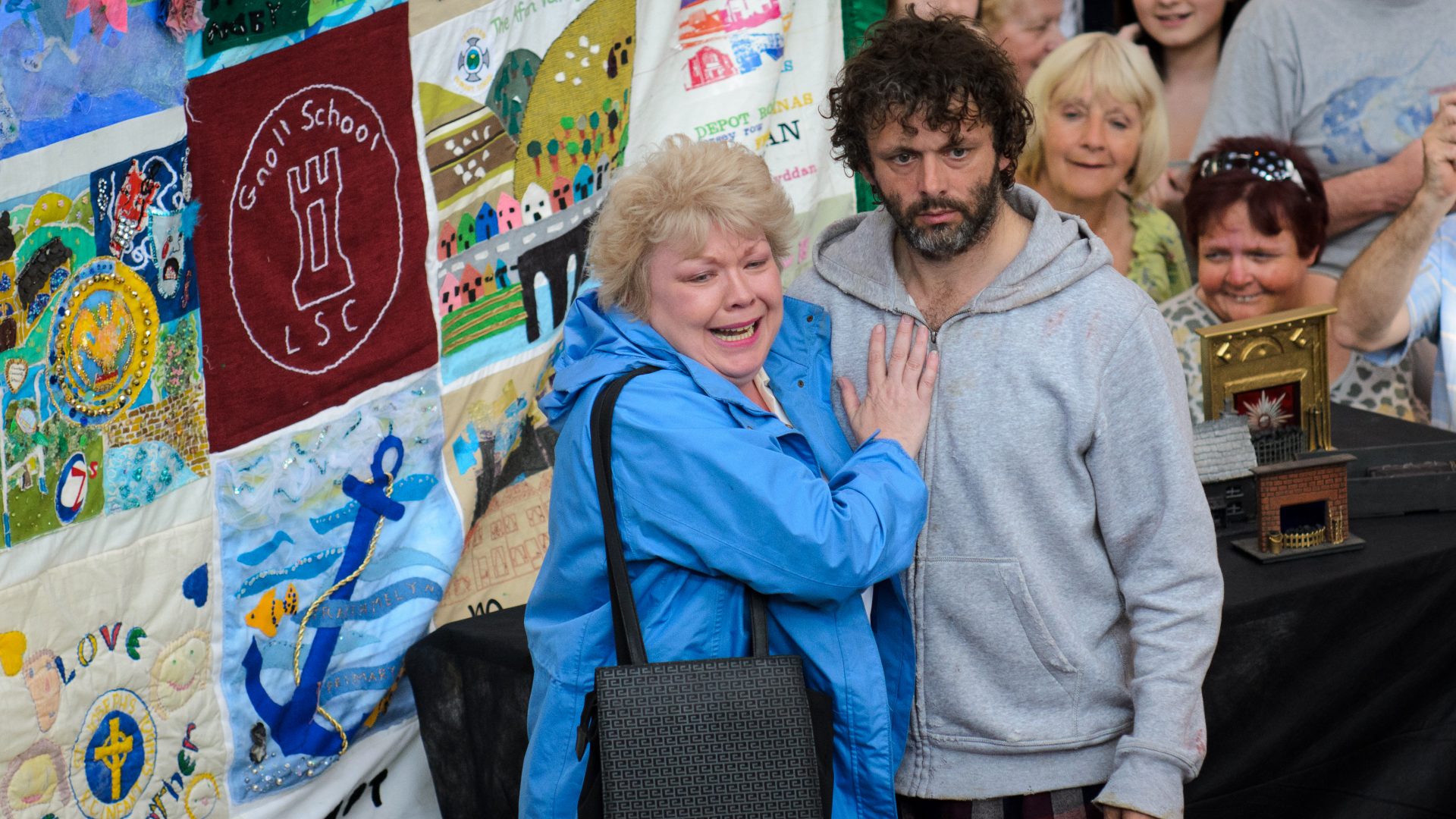 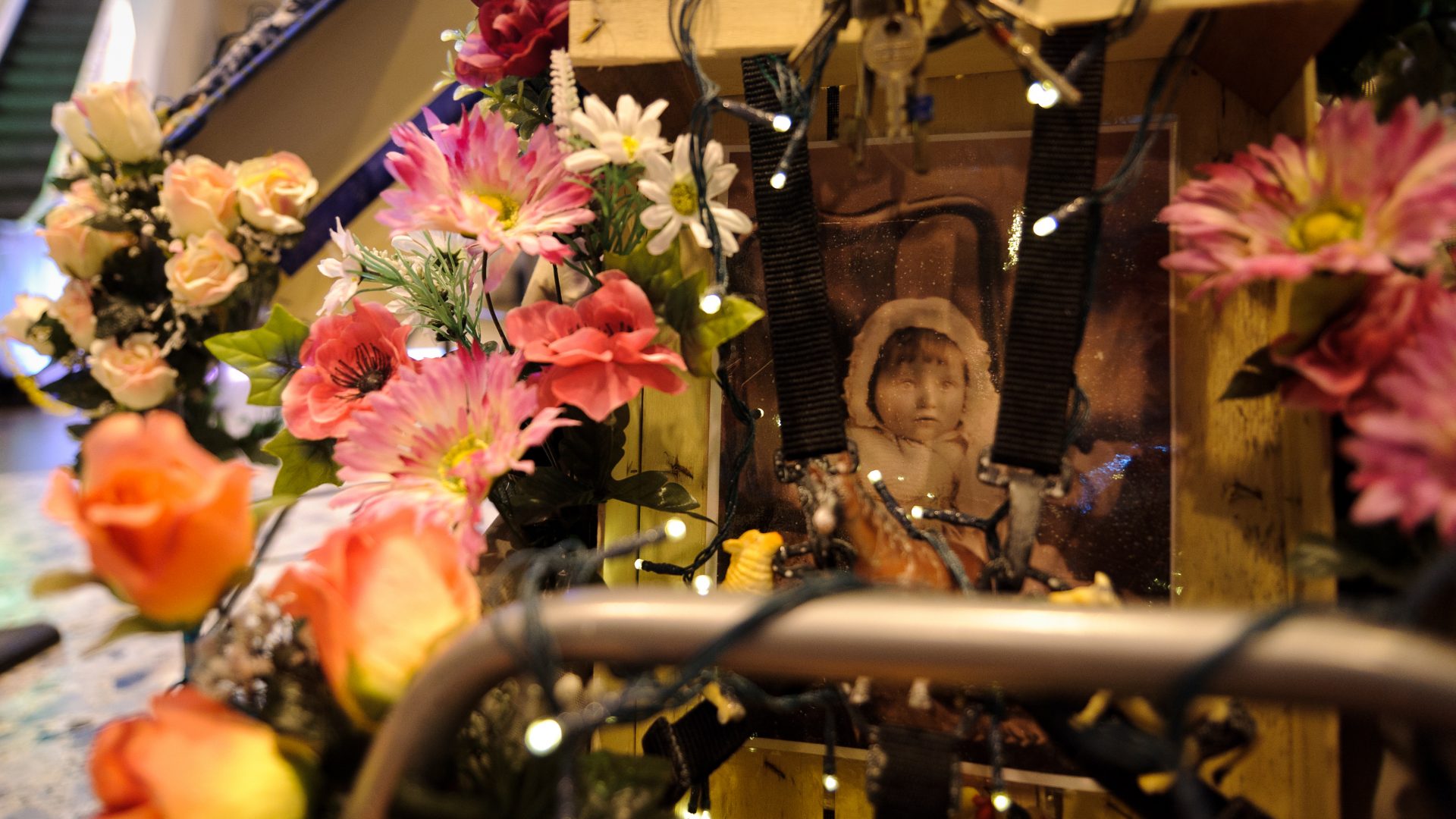 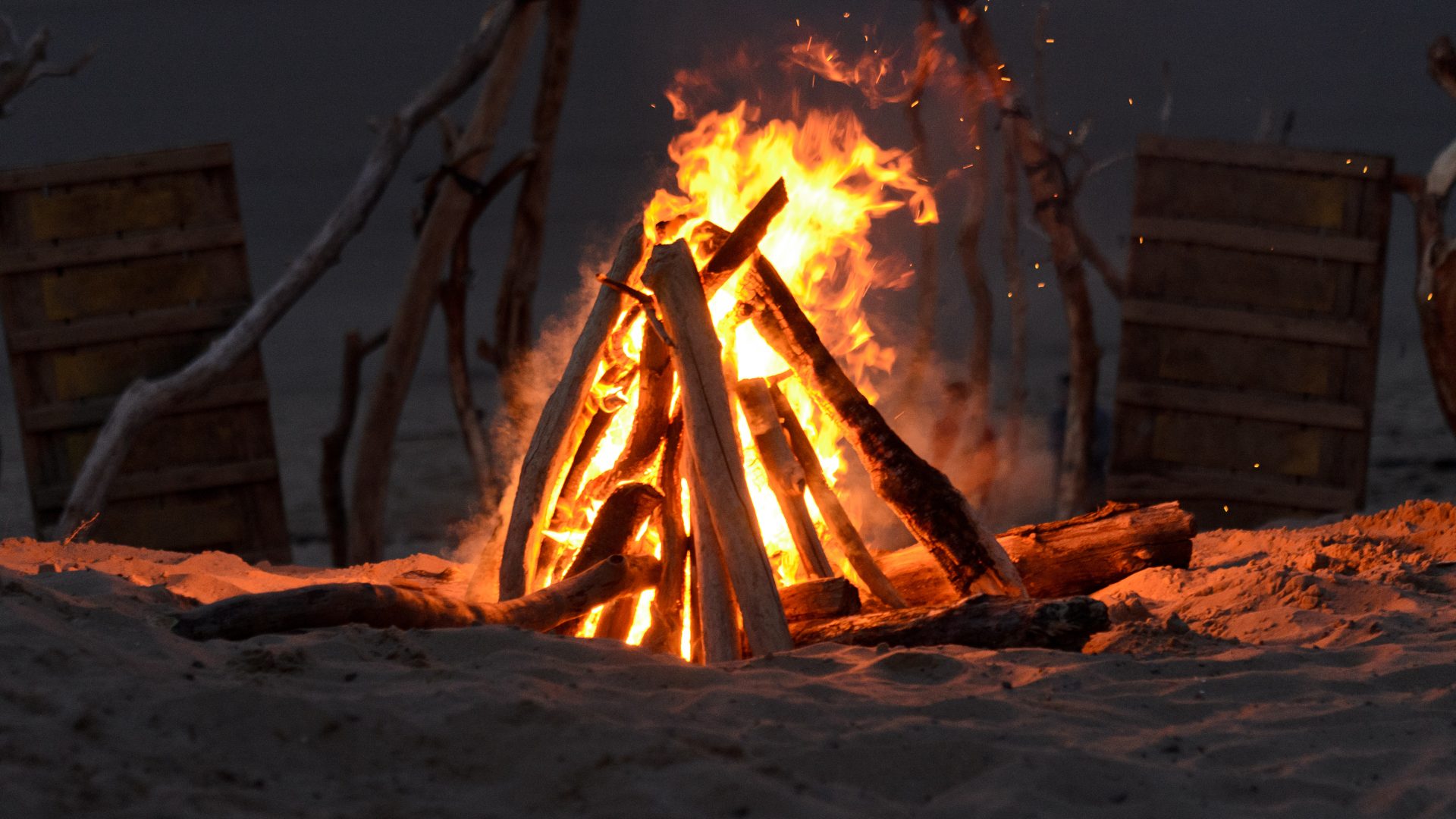 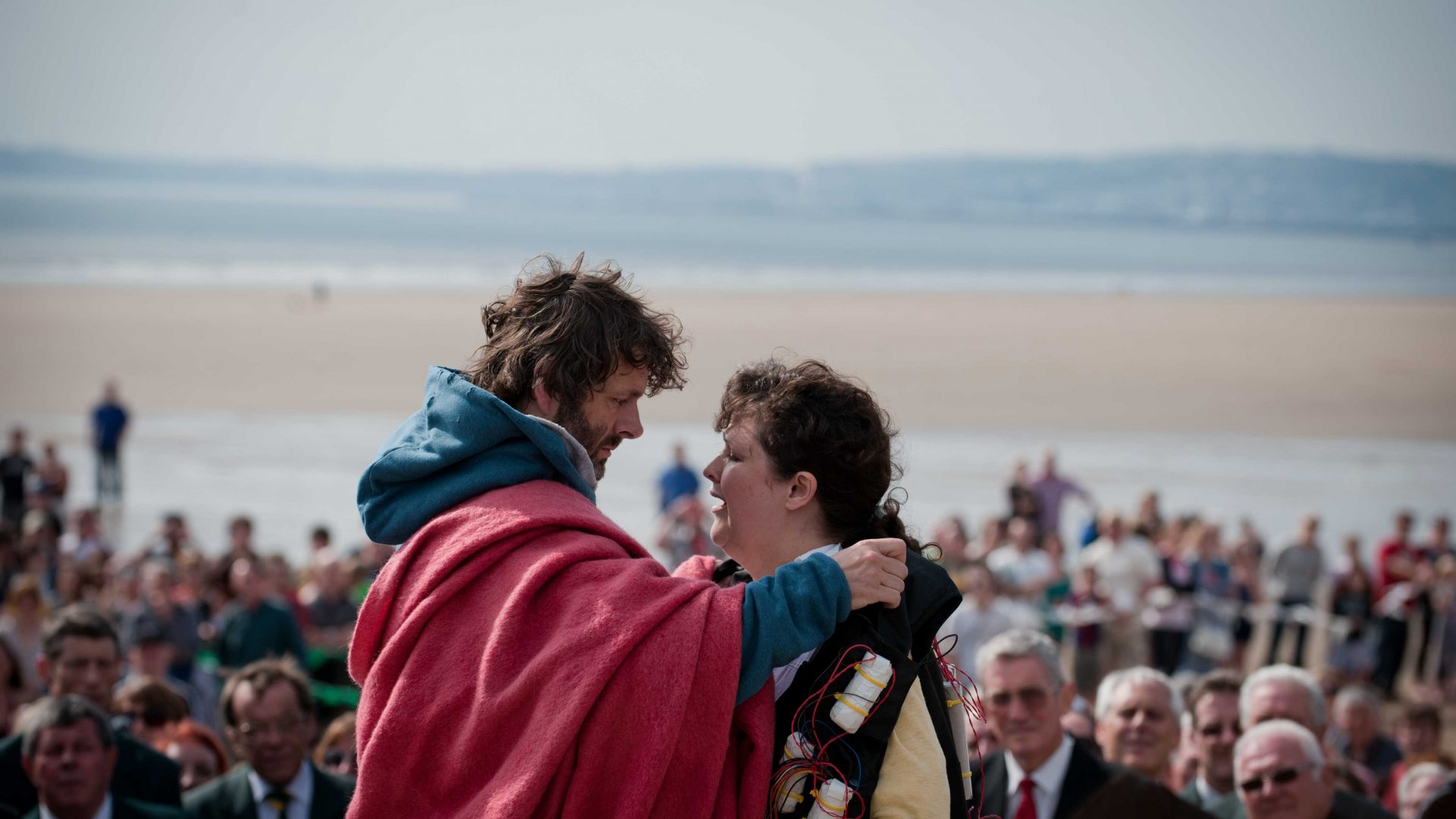 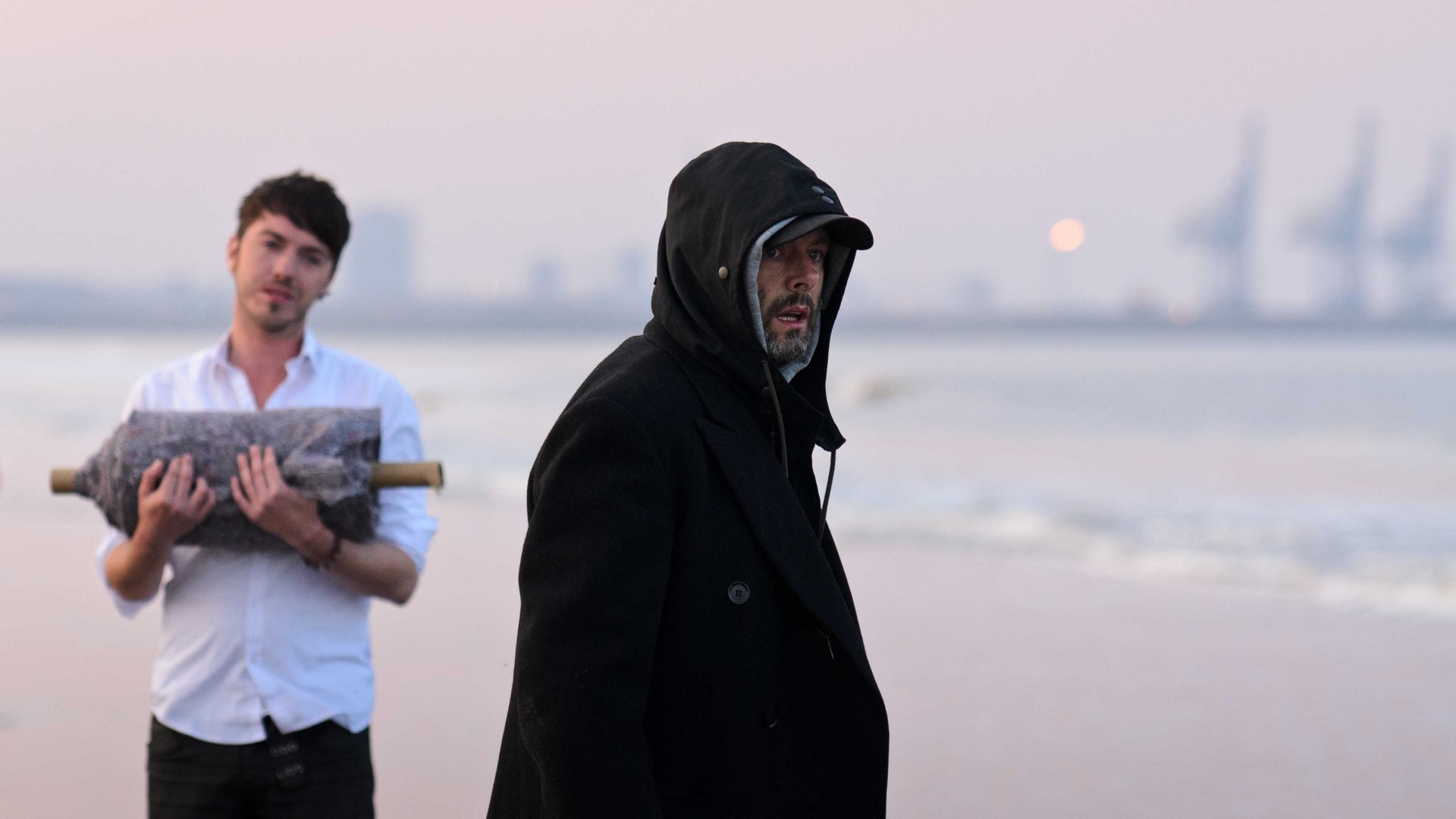