I clearly remember the first time I met Len Gibson. It was 2015 and we were researching and finding stories for our forthcoming Sunderland show A Great Night Out. Len, who was 95 at the time, welcomed me and Vicky into his home in West Herrington. A smiling, handsome man, dapper and softly spoken. He apologized for making us tea in the kitchen as his wife Ruby, for whom he cared, was in poor health and resting. For three hours we drank tea and listened to Len unspooling his memories of a time so cruel, so harrowing and traumatic it left us stunned. And yet, overlaying the whole shocking narrative, there was this lightness of spirit, this unflagging solidarity, this boundless desire to keep making music in a broken world.

Len had been a prisoner of war in the infamous Burma Death Railway. He had been starved, beaten, he had watched most of his comrades dying, but he had not been broken. In the midst of the valley of death Len had found the love and strength to

And keep him tethered

Len showed us a letter he had received from a fellow prisoner after the war ended. It read:

I remember the moment when we first met…..Do you remember? I bet you don’t!! In that terrible hut in Tarso, when I, half-dead and drifting into a coma, was brought back to life by you playing a guitar, you so sad because a friend of yours from Sunderland had just died. There and then, in the middle of a Siamese jungle, at such an hour on such a day our quite wonderful friendship began….

Just picture this: This young man, this musician, had built a guitar out of bits of old crates and wire stolen from the Japanese. He had made it his business to sing and play outside the cholera huts on the far side of the camp, attempting to cheat death with music.

Len’s memory was unfailing. His story unfolded in minute detail, places and characters summoned forth in his cosy kitchen. Vicky and I were literally spellbound. Not just by the extraordinary narrative. Len’s telling was entirely devoid of rancor or self pity. Bright moments erupted into the story, like gems:

breeze on the cheeks and then  it gets stronger

and your hair would blow about

and the cicadas start to sing a bit louder and then the bullfrogs would join in.

I wanted to put that into music. I wanted the silence before it started and the sound of the first patter of rain on the roof. And then the monsoon. I love a monsoon!

He told us of his return home after the war, famished and sick, and of meeting the nurse who would become his beloved wife Ruby. And how, in the final score, he had been blessed.

We left Len’s house after that first visit feeling stunned, astonished  to have met this shining human being.

Over the months of preparation for A Great Night Out I visited Len many times. He told me of his life as a music teacher, he sang me Spanish songs that he had learned on his travels. We had conversations about life, and survival, and songs.

In the early spring I went to see Len again. He was missing Ruby and gathering up memories of the good times they had. He remembered a song that had been special to them, that he had often sang to her. He took his guitar out. He sang.

I’m not sure how I dared ask the question but, by then, we had become comfortable in each other’s company. So I asked: “Len, would you sing the song that you sang to Ruby in front of an audience? Will you sing to Ruby again?”

His answer was an unassuming but unhesitant yes.

On the night of the event, surrounded by hundreds of people who were there to celebrate their local heroes, Len sang his song in a room bathed in red light and presided by a giant projection of his beloved Ruby. This was, hands down, the most emotional moment of my theatrical career. There were multiple standing ovations, there were tears and cheers, as Len stood, holding his guitar, composed and smiling. It was the best night out.

In the years that followed, Len and I wrote to each other. Friendly letters with updates about family, and outings, and memories. I was able to contribute to the many letters of support to include Len in the Honours list. In 2019 Len was awarded the British Empire Medal for services to his community.

In late July this year, Len died, aged 101. I miss his presence on this planet. It was uplifting to hear that a retired lead violinist from the Newcastle Symphonia had played Len out as he passed away peacefully in his sleep. I cannot think of a more fitting end. Len Gibson, musician, hero, gentle man, I will never forget you. 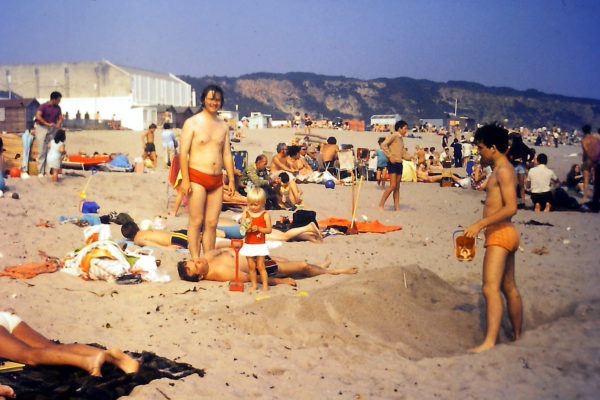 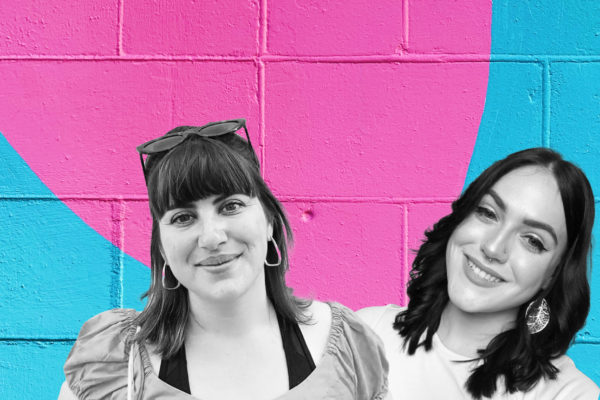 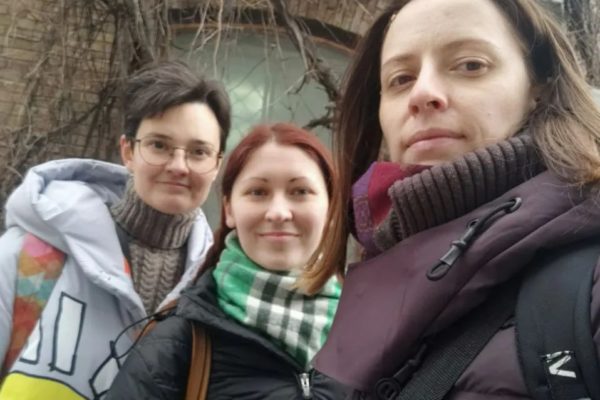 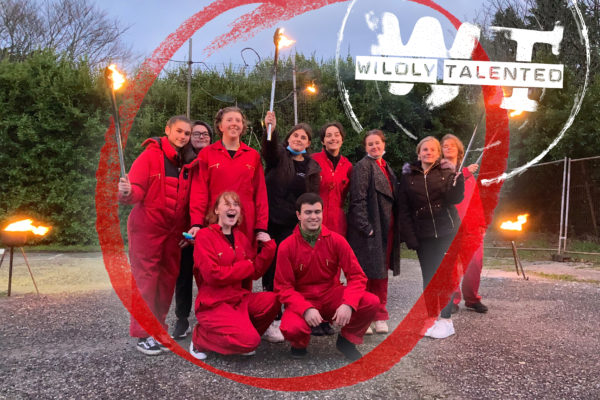