One Story, Many Voices

We’ve been involved in a project since 2020 that immediately chimed with our values and process, we knew straight away that we wanted to be involved when an invitation was extended from two local museums, Bodmin Keep and Museum of Cornish Life to be their partnered artist. Founding artist, Mercedes Kemp on behalf of Wildworks teamed up with the museum teams. Below are accounts from Mercedes and Annette MacTavish, Director of the Museum of Cornish Life to find out more about it

“Whose stories do we choose to hear? What happens to the stories we don’t listen to?”

Since the start of 2020 we have been collaborating with Bodmin Keep as part of the Second World War and Holocaust Partnership Project led by Imperial War Museums (IWM) funded by the National Lottery Heritage Fund.  The project began just before the full impact of COVID-19 hit with a meeting in Manchester at IWM North in March 2020 (I could share tales of my train journey home which crossed over with the many revellers from Cheltenham Festival but that’s another story). At this meeting we first discussed the idea of a shared digital output that had at its heart an ambition to share quieter stories that hadn’t been told before from across Britain.

As a museum we had already been working with Wildworks to use theatre techniques to animate those stories people might miss. We could think of no better partner and were delighted when they were commissioned. We knew from Wildworks dramatic sound presentation (Meet me at the Edge) at Botallock Cliffs that Wildworks could harness sound to take audiences out of place and time.

Stories were gathered, research carried out and from all of this a story has been created by Mercedes Kemp that feels like Cornwall. It’s about landscape, people, kindness and strength. At a time when things still feel difficult it’s a joy to be reminded that as people that we can be brave and welcoming.

Our story now has been brought together with seven other partners stories. These will leave their home at IWM in London and journey around as part of an installation. They will be coming to our museum two years on from the meeting in Manchester in March 2022. The creation of this story has felt a bit like a boat in a storm at sea but with the talents of Mercedes it has arrived safe and sound.

We can’t wait to share the story with you.

The commission came from the Imperial War Museums. As part of the new WW2 and Holocaust galleries they were creating a new audio installation in collaboration with museums across the UK. The installation focused on lesser known war stories from different regions. The installation would tour the country before finding a final home at the IWM in London.  We had worked in the past with the participating Cornish Museums, Bodmin Keep and the Museum of Cornish Life in Helston, and I was very proud to be asked to create the content for the Cornish section.

It felt like such a tall order…to create a narrative that would represent Cornwall in WW2. To look for less known stories. It felt like a huge responsibility.  The research teams from IWM, Museum of Cornish Life and Bodmin Keep were keen to assist and the search started.

I spent weeks trawling through archives, oral histories, contemporary accounts. The research staff at the museums were immensely helpful, sending materials and ideas as my thoughts meandered. It was important to represent the Cornish values that I have experienced over the past 45 years. Community and hospitality to strangers.  And I wanted to tell a story that was very specific to Cornwall. I started by looking at particular incidents: The German aircraft that landed on a field and whose crew was treated to tea and buns by the farmer’s wife before being formally captured. The Jewish refugee children who were welcomed in Mousehole. These felt too specific.

I then moved my research into the land girls who came to work on farms. But this wasn’t specific enough. There are many accounts of the experiences of these brave and resilient women, written, recorded and filmed. I didn’t feel there was much I could say that was new.

At this time I was preoccupied with news coming in of asylum seekers making the perilous Channel crossing and thinking of the boats that arrived from Belgium during WW2, bringing their pitiful cargo of half starved women and children and broken men. They were all people of the sea. And they behaved by the rules of the sea, giving safe harbor to those in peril from the storm when the storm in Europe was well and truly raging…

I was still looking, not sure of what the story would be, when Annette MacTavish alerted me to a blog by the wonderful Cornish Bird.  The blog was about the French Resistance in Cornwall. A time of secrecy and espionage. The French boats tirelessly making the crossing to France, taking arms to the Resistance, carrying secret agents, rescuing stranded soldiers, gathering intelligence. Over the wild Celtic Sea, with just a compass and a map and a cargo of secrets and hope.

It was, of course, the Bretons who came to Cornwall. It was Bretons and Cornish together who carried out these perilous missions across the Channel. This was the story I wanted to tell. “Fishermen’s Mission” tells of the ways two Celtic seafaring nations came together in a common endeavour.  The contemporary accounts I read, including the celebration of Bastille Day in Newlyn and Penzance, spoke of friendship and solidarity, and also of outrageous courage.

A humbling tale that might resonate with contemporary post-Brexit issues.

Fisherman’s Mission is given voice by the inimitable Ed Rowe, in both English and Cornish. The amazing StoryFutures Academy created an immersive soundscape of racing boats and raging seas. JoiPolloi created the visual part of the installation.

“One Story, Many Voices” tells stories by Amina Atiq, Nicola Baldwin, Mercedes Kemp, Glenn Patterson and Michael Rosen. You will be able to experience the installation at Bodmin Keep from February 19th and at the Helston Museum of Cornish Life from mid March 2022.

You can also hear and read the stories here 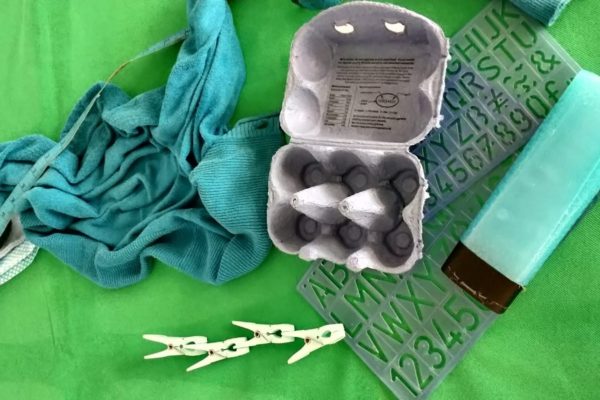 There’s Magic in Every Story 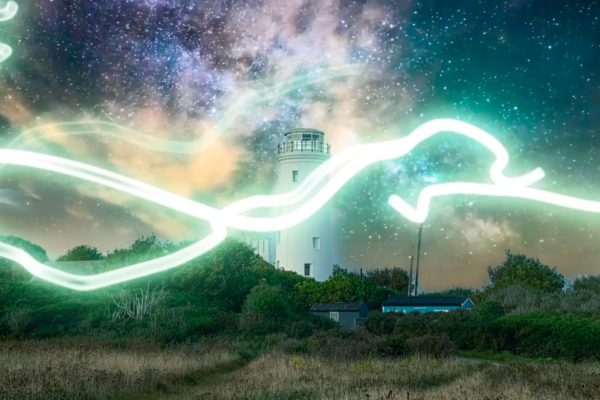 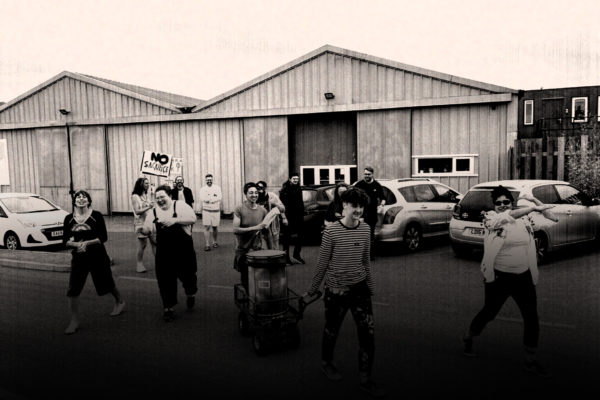 The miniature and the epic 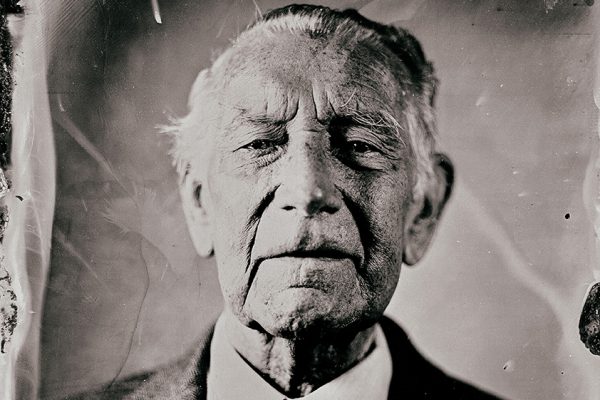